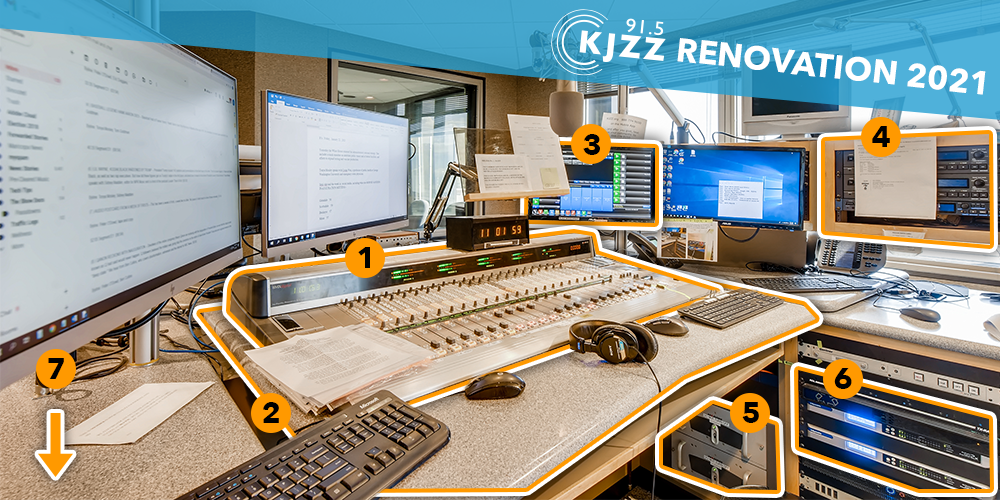 Technology moves fast. News moves even faster. You depend on your local public radio station to keep you in the know as news happens.

In 2021, Apple’s quarterly revenue is forecast to reach $100 billion for the first time. Intel announces it will introduce more than 50 processors, resulting in more than 500 new designs for laptops and desktops coming to market in 2021. And KJZZ still uses the same—now obsolete—2001 technology.

After 20 years of service, KJZZ broadcast technology needs an upgrade. 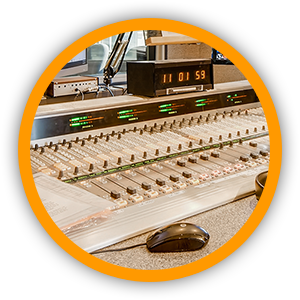 KJZZ’s main audio console in the master control room combines multiple streams of audio into what you hear on 91.5 FM, the KJZZ mobile app, streaming online, or your smart speaker. KJZZ hosts and producers use this console to bring you the news headlines, traffic reports, and weather updates, to direct audio from hosts of KJZZ’s The Show and live interviews, and to deftly switch between local news stories from KJZZ reporters and national and international programs from NPR and the BBC. 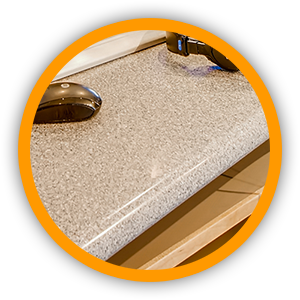 KJZZ’s current audio board sits semi-recessed into a custom countertop. But a new audio console will have different requirements, so we will need to replace the current desktop with a new, resin-based one. 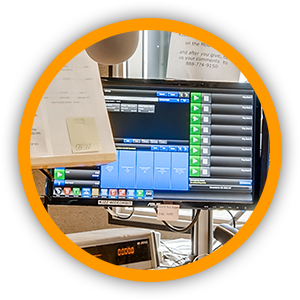 Our automation system is a critical piece for making KJZZ the place you turn to for news, information, and entertainment any day of the week without commercials or interruptions. Producers for KJZZ’s original production The Show use this system to prepare a balanced mix of local features and conversations alongside relevant stories from our national partners. Replacing outdated hardware with a new automation system will allow us to upgrade to a more secure, modern operating system. 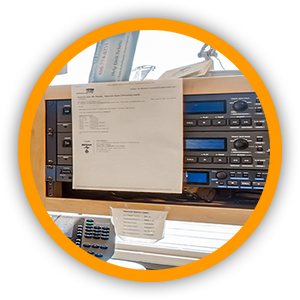 Every Sunday at 6:00 p.m., KJZZ Host Bob Corritore brings you Those Lowdown Blues live from KJZZ main studio. He pulls his selections from our media library, using physical albums to curate a weekly program that’s unique to the Valley. These CD players will be replaced with modern equivalents. 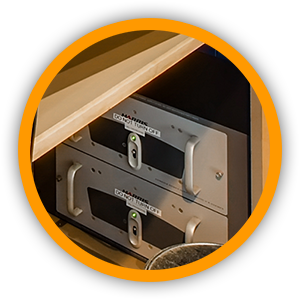 KJZZ’s audio console doesn’t use the standard voltage from wall outlets; to run properly, it requires a lower voltage that is fed by a dedicated power supply. But if the last year has taught us anything, it’s to always be prepared, so we maintain a backup power supply as well. Both need to be replaced with high-grade power supplies that are smaller, lighter, and faster. 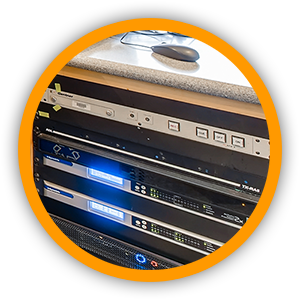 You don’t just turn to KJZZ because you trust our unbiased local reporting. You specifically turn to 91.5 FM because of the professional radio broadcasts, which are made possible by these microphone processors. They eliminate noises that would be distracting on the air, they keep a uniform sound quality between hosts and guests, and they make sure voice levels are consistent. These processors will be  integrated into our new console, eliminating the need for external technology and reducing total costs. 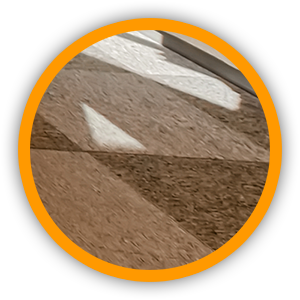 Did you know that KJZZ has floating studios? If you’ve ever gone on a tour of the KJZZ studios, you may remember walking up a gentle incline. That’s because our production studios sit on an elevated floor, beneath which run audio cables that link together the on-air control room, the recording studios, and broadcast facility. These miles of data cables have been in service for two decades and will need to be entirely replaced—all while keeping KJZZ News on the air.