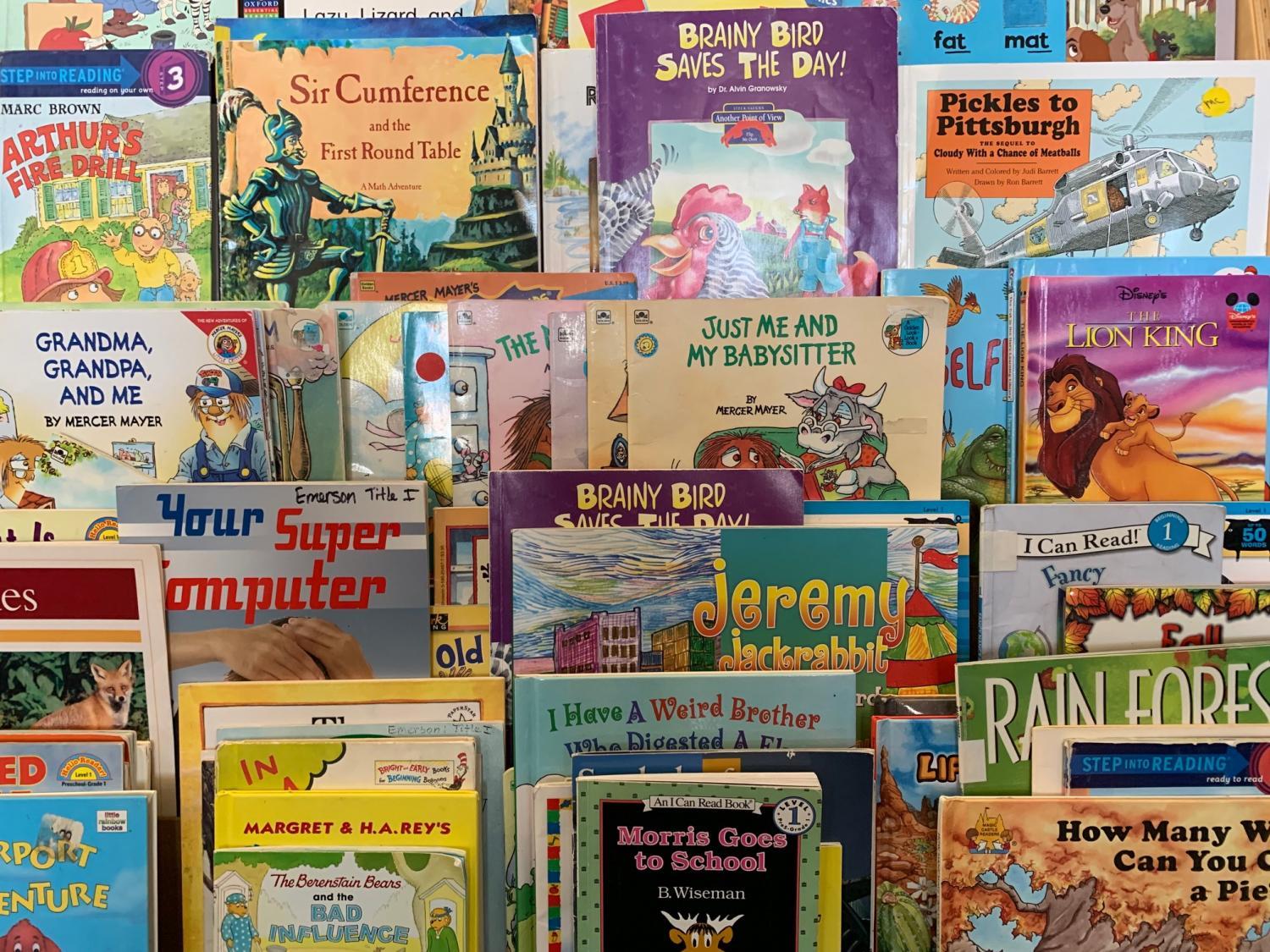 Arizona schools will receive more money than they have in almost a decade to buy new supplies and fix aging buildings.

The state budget designated $136 million for charter and district additional assistance. This is part of a five-year restoration of money promised by Gov. Doug Ducey.

What is district additional assistance?

“In essence, district additional assistance is your capital fund."

But in Mesa, the state’s largest district, and others around the state, this money isn’t always going to capital needs like textbooks, desks and building repairs.

Part of the School Funding Formula

First, the name is a little misleading, District Additional Assistance.

“This is the basic core funding for schools,” Thompson said. “This is not extra. It's not additional."

Money for capital expenses has been a part of Arizona's school funding formula since the 1990s.

Until 2013, there were two pools of money with even more jargon-y names — Capital Outlay Revenue Limit and the Soft Capital Allocation — that were combined into what we now know as District Additional Assistance.

Amid the Great Recession, Arizona made severe cuts to public education funding.

The Arizona Association of School Business Officials estimates schools have lost more than $2.4 billion in district additional assistance since 2009.

The same organization estimated that at the height of the cuts in the 2017-18 school year, schools received just 15 percent of what state law says they are entitled to.

For example, a K-8 school with at least 600 students should receive $450.76 per year, per student for District Additional Assistance. That year, they would have received $67.51.

“All districts had to prioritize with limited funding,” said Michelle Myers, Peoria Unified School District chief financial officer. “One way we did that was to ensure we were using our available funding for staff and salaries as well as safety needs.”

"This week, I will release my budget," Ducey said in his State of the State speech in 2018. "It will include a full commitment to accelerate the state’s K-12 investment, and restore long-standing cuts from the recession made before many of us were here."

But The Arizona Daily Star reported Ducey himself cut $116 million from District Additional Assistance in 2015.

“We can’t go back,” Ducey spokesman Daniel Scarpinato told the paper in 2018. “All we can do is deal with what lies ahead. So what we want to do is get that number back to what it would be had those reductions not been made. This plan does that.”

It sounds like a lot, but the Arizona School Board Association estimates that meant districts received just 35% of what they were owed.

In Peoria, restored District Additional Assistance paid for a new phonics program and some staff salaries and benefits. Myers said the district still relies on voters to approve bonds for bigger projects.

“Even when our capital funding is fully restored, it will never provide enough funding to build a new school, for example,” Myers said.

"Even when our capital funding is fully restored, it will never provide enough funding to build a new school, for example."
— Michelle Myers, Peoria Unified School District chief financial officer

“We need it to be a stabilizing force in our schools,” said Marisol Garcia, Arizona Education Association vice president. “We need to be able to have districts plan and project how much money they’re going to have so they can make those commitments to the community.”

The Isaac School District where Garcia works as a middle school teacher should have received $2,891,350 in district additional assistance in the 2018-19 school year. It actually got $1,024,054 and spent most of it on technology, furniture and building improvements.

In previous years, the district transferred up to $600,000 to its maintenance and operations budget.

Arizona Association of School Business Officials Director of Governmental Relations Chuck Essigs said that means district will get 65% percent to 68 percent of what they’re owed.

'None Of It's New Money'

Folders in every color of the rainbow fill a classroom at Emerson Elementary in Mesa.

Sarah Horton explained how they help kids who struggle to read.

“So each folder broken down into each ... phonics lesson,” Horton said. “So we start out with CVC words — consonant-vowel-consonant — cat, dog, mom, dad.”

Horton is an instructional assistant, one of the lowest-paid classified staff jobs in the district.

She also has a second job at Starbucks to make her car payment and she lives with her parents.

When Horton started four years ago she made $9.36 an hour, a little more than minimum wage.

Next year, Horton will get $11 an hour because of the statewide minimum-wage increase.

“I appreciate being able to make more, but it’s also changed the morale definitely across campus,” Horton said. That’s because she now makes the same or close to the same hourly wage as colleagues who have worked in the district for much longer, some of them more than two decades. 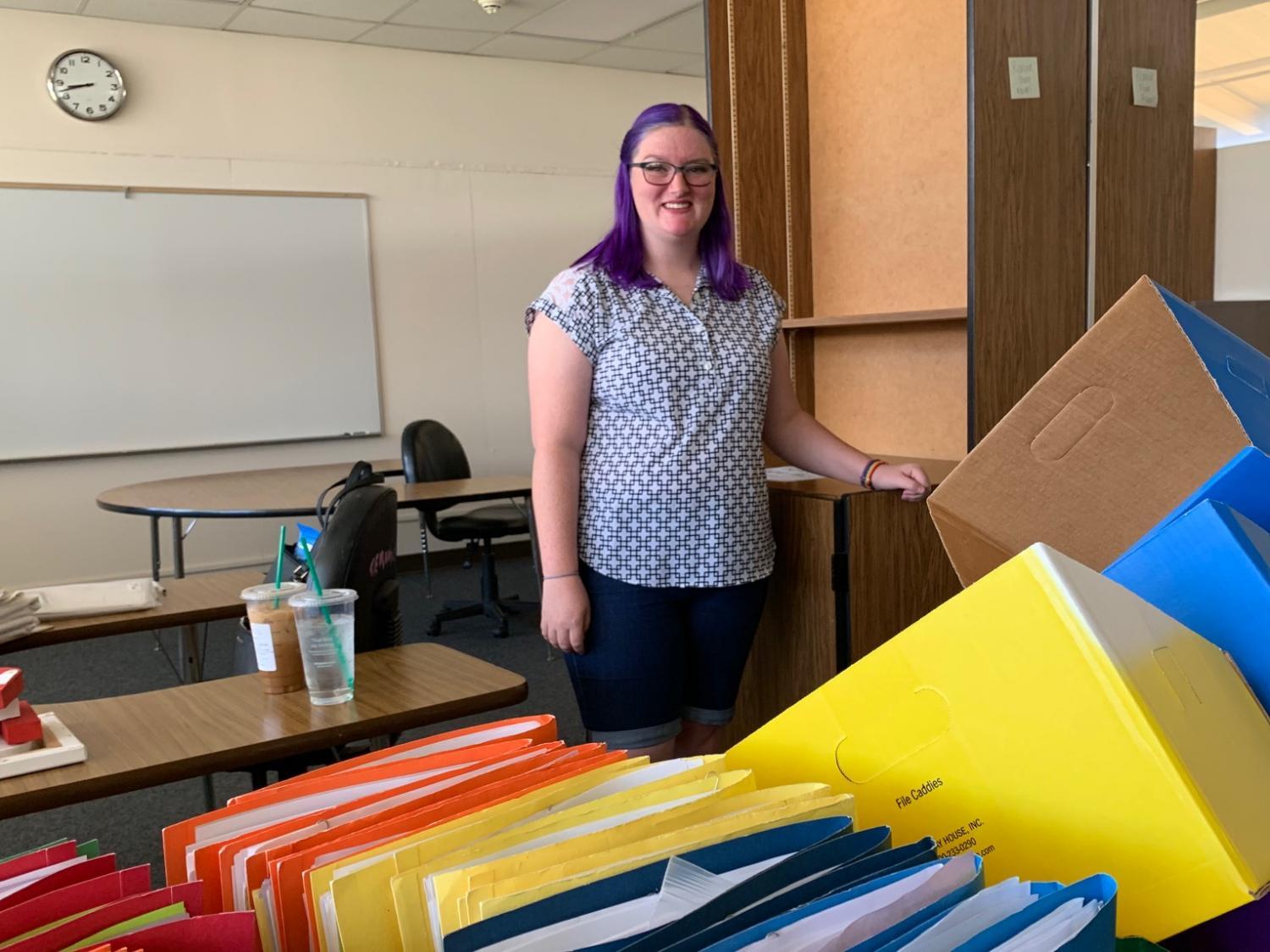 Multiply the minimum-wage increase across the district and it adds up to millions of dollars.

Mesa Public Schools has had to dip into district additional assistance to pay for it.

Assistant Superintendent Thompson said the district used almost a quarter of additional assistance, $4.5 million, last year to pay for those minimum-wage increases and teacher raises and put off buying new textbooks and desks.

“Really, when you take the money out, you’re taking away from something,” Thompson said. This year, the district estimates it could transfer 22 percent of district additional assistance to its maintenance and operations budget.

This fall, the district is asking voters to renew a budget increase that's been in place since 1995.

“I get people all the time saying 'Why are you always asking for money? When is enough, enough?'" Thompson said. "What they don’t understand, from an override to the district additional assistance, none of it’s new money.”

Horton sees the district’s budget reality every day. Teachers at her school turn to parents and even strangers through online crowdfunding websites to pay for supplies.

Despite feeling overstretched and overworked as it is, she’s going to ASU to become a teacher, in part, because of her experience working with students.

“Just being there for them and being a friend to them when they have no one else. It really is life changing for them and for me,” Horton said.