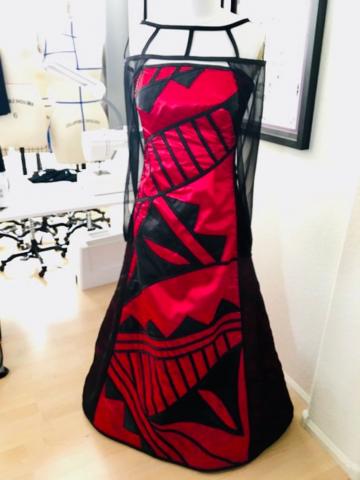 Each year, the Tony Awards honor excellence in live Broadway theater. But like any huge awards ceremony, the red carpet is almost as important as the event itself.

An Arizona designer will see his fashions make an inaugural appearance on that red carpet when ASU’s Vice President for Cultural Affairs Colleen Jennings-Roggensack can say “Loren Aragon and ACONAV” when asked “who are you wearing?”

Loren Aragon joined The Show to talk about his work.

The Tony Awards will be presented inside Radio City Music Hall on Sunday, June 9.