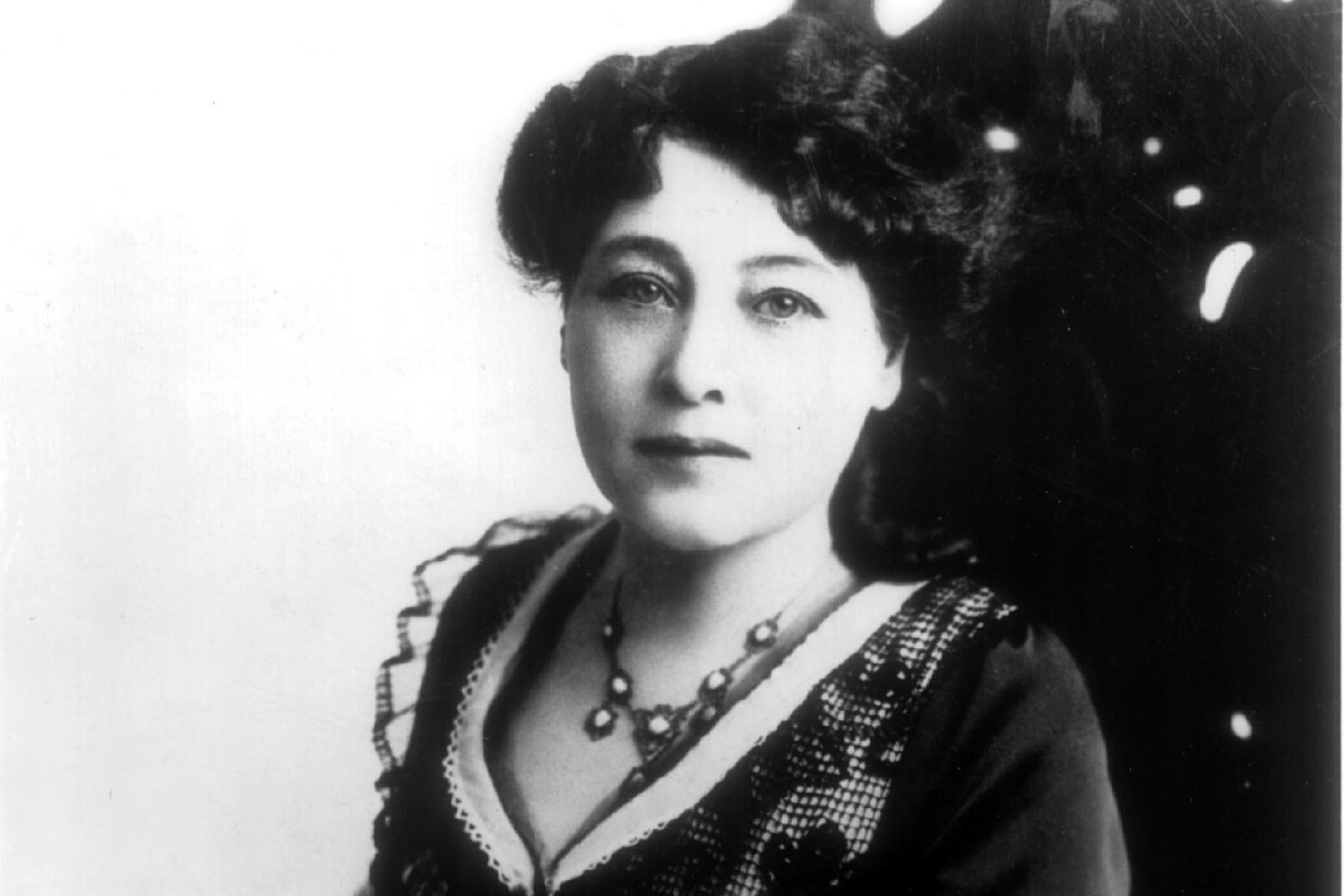 Diversity is a key word in the realm of current American filmmaking, and that includes the lack of women directors — particularly when it comes to those who make the major decisions on superhero films and other so-called blockbusters.

Even as some progress is being made, it would take a huge leap for the industry to return to how advanced it was nearly a century ago.

A new 28-hour collection of silent films called "Pioneers: First Women Filmmakers" explores that diversity. Its curator, Shelley Stamp, film historian at the University of California-Santa Cruz joined The Show to talk about it.