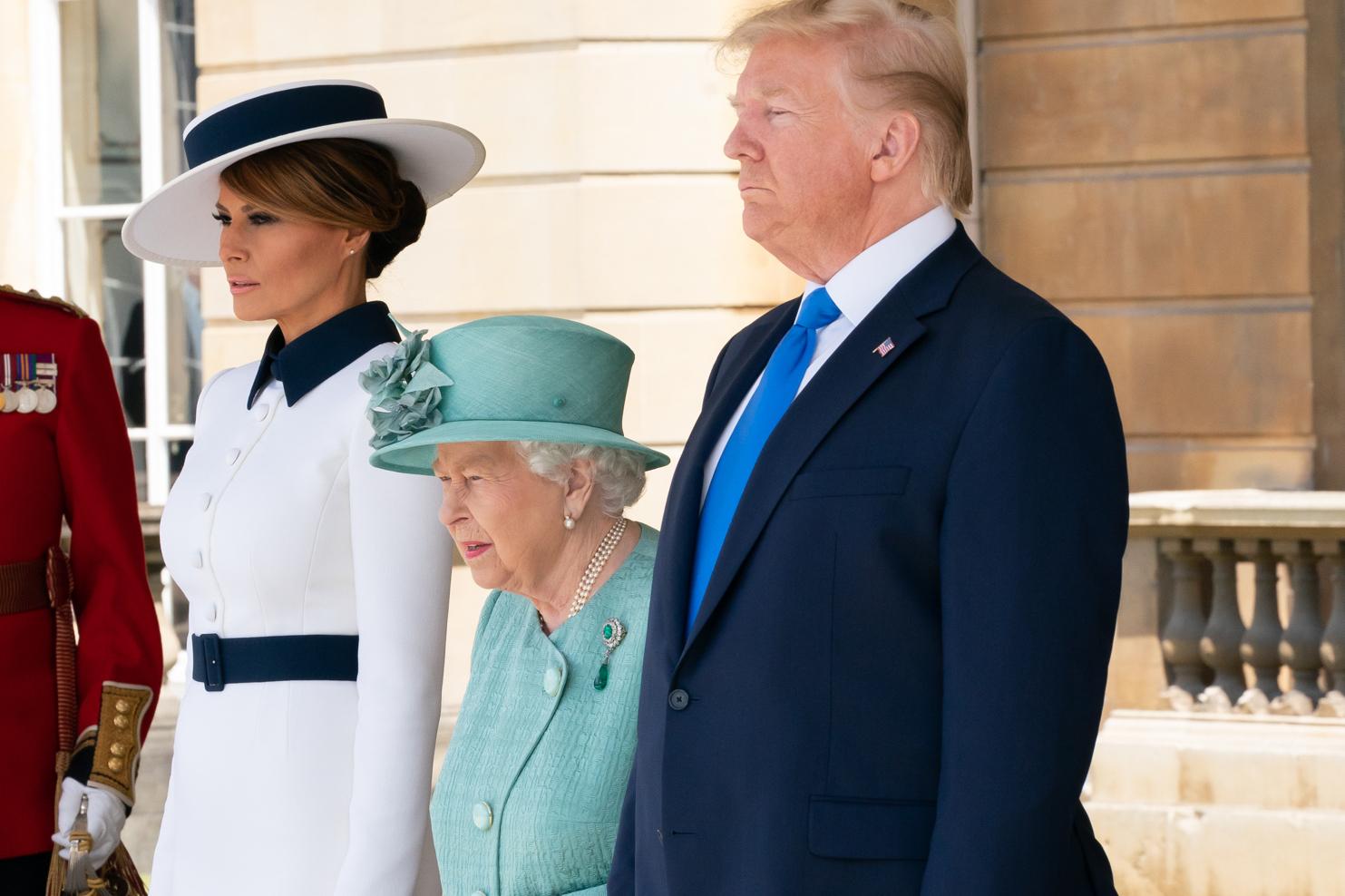 His time Monday was mostly spent with members of the royal family, while Tuesday was a bit more focused on politics and policy.

During this visit, protesters have made their presence known, but the President said he didn’t pay much attention to them.

"We left the prime minister, the queen, the royal family. There were thousands of people on the streets, cheering," Trump said. "And even coming over today, there were thousands of people cheering. And then I heard that there were protests. I said, 'Where are the protests? I don't see any protests.' I did see a small protest today when I came. Very small. So a lot of it is fake news, I hate to say."

The Show turned to BBC correspondent Rich Preston to describe the scene in the U.K., where a large crowd of protesters had gathered to protest against Trump, specifically on the issues of climate change, nuclear weapons and border walls.