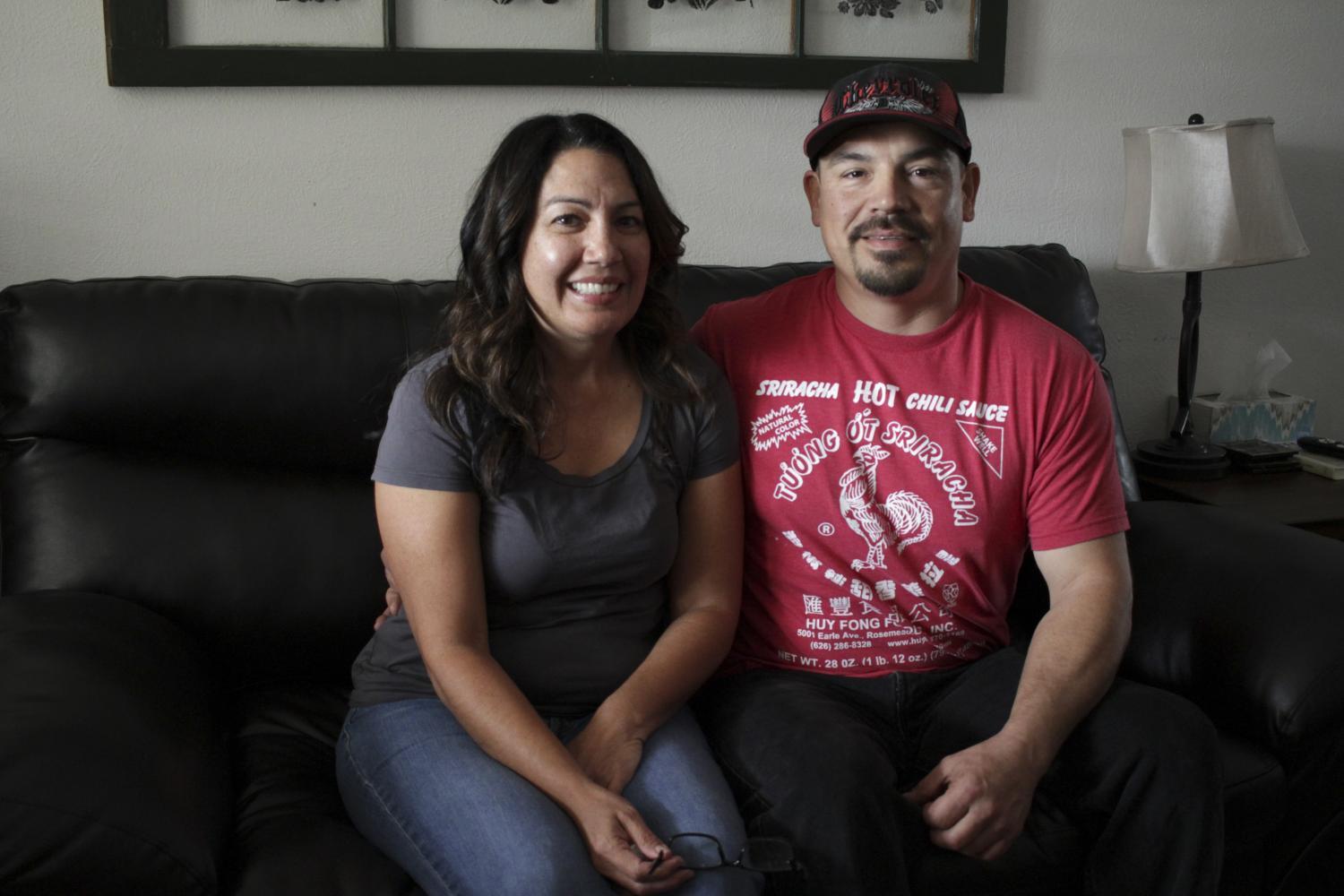 Mariana Dale/KJZZ
Leticia and Vince Garcia at their home in Phoenix in January 2019.

An Arizona committee will soon investigate how the state collects data about maternal deaths and moms who are seriously injured in childbirth.

New moms die in the United States at a higher rate than anywhere else in the developed world.

Arizona has studied these deaths since 2011, but Arizona Sen. Kate Brophy McGee said it wasn’t enough.

“As you recall it was just a single line in the statute — keep track and give us a count,” Brophy McGee said. “What do you do with it?” 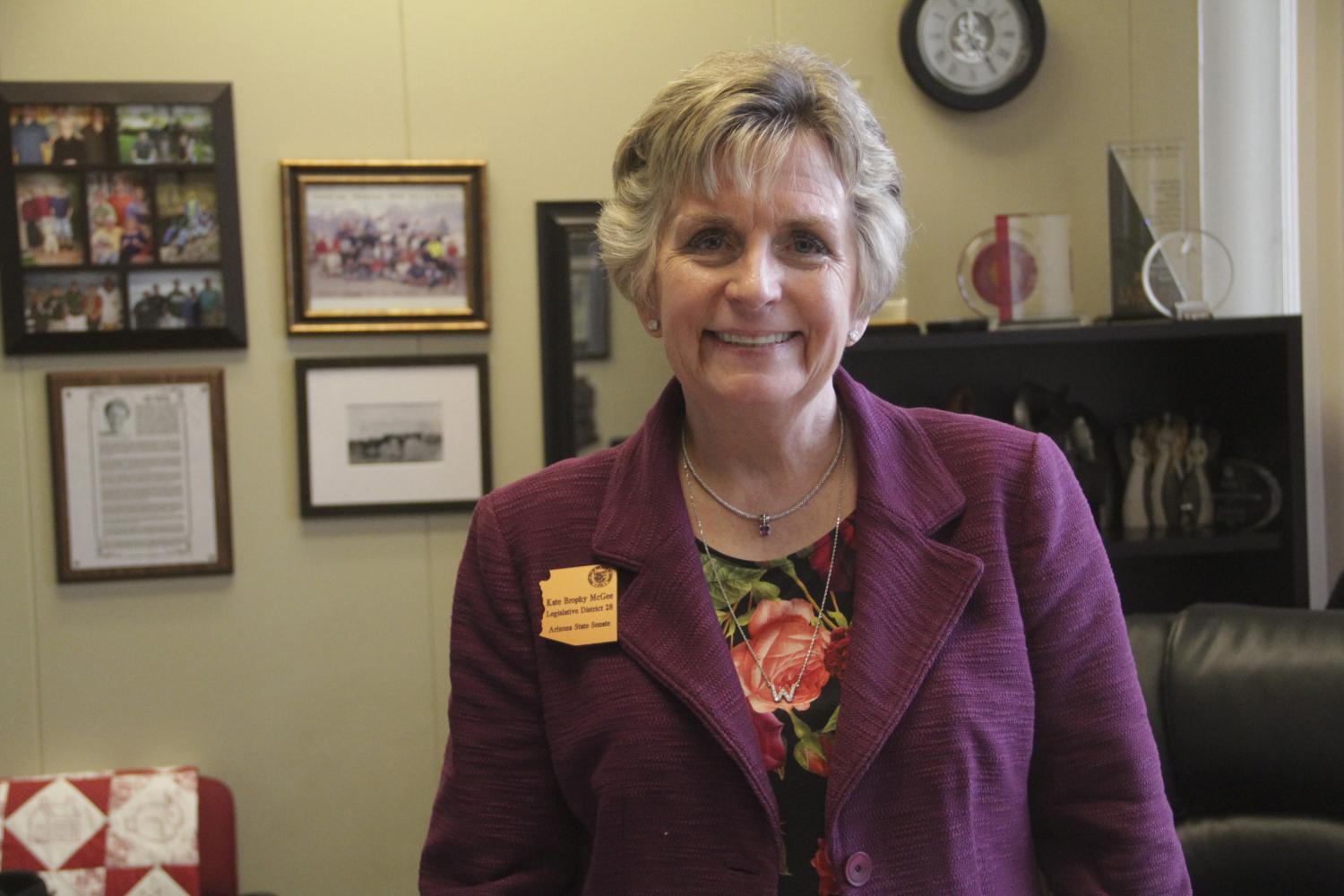 Last year, Brophy McGee heard the story of Leticia and Vince Garcia. They had met the senator through their neighborhood watch group.

In August 2018, Vince Garcia’s 23-year-old daughter died shortly after giving birth to her third child. She had no preexisting conditions and had previously been released from the hospital.

“To be quite honest with you, I still don’t understand,” Vince Garcia told KJZZ earlier this year. “It makes no sense.”

The Garcias worked with March of Dimes Arizona and Brophy McGee’s office to create and promote legislation to bolster Arizona’s study of maternal deaths and moms who are seriously injured after childbirth.

In Arizona, an estimated 20 women die for every 100,000 live births. The number may not seem high, but what's alarming is that 89% of these deaths are deemed preventable. About 1,000 have their health seriously impacted by childbirth.

The bill Brophy McGee sponsored was signed into law and does two main things. 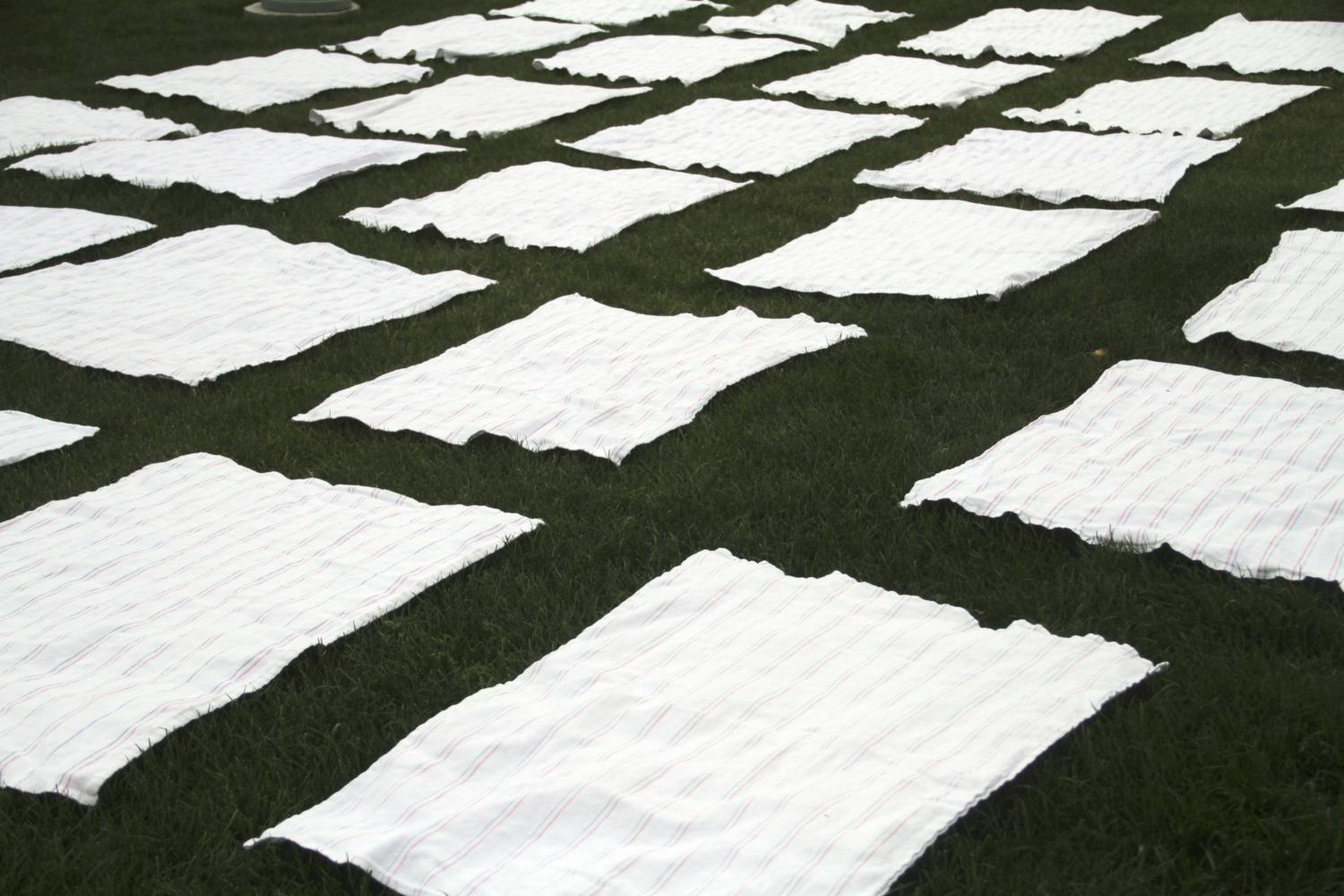 Mariana Dale/KJZZ
The baby blankets spread on the Arizona Capitol lawn in January 2019 by the March of Dimes represented newborns left without mothers in the state.

The advisory committee will include representatives of hospitals, Native American tribes and nonprofits. Members of the public will also have an opportunity to be a part of the committee.

Sjolander said the committee, which should be formed by August builds on work the department is already doing to reduce maternal deaths and injuries in the state. A public forum is planned for the fall.