100 years ago, Arizona statehood wasn't a pressing issue to D.C. 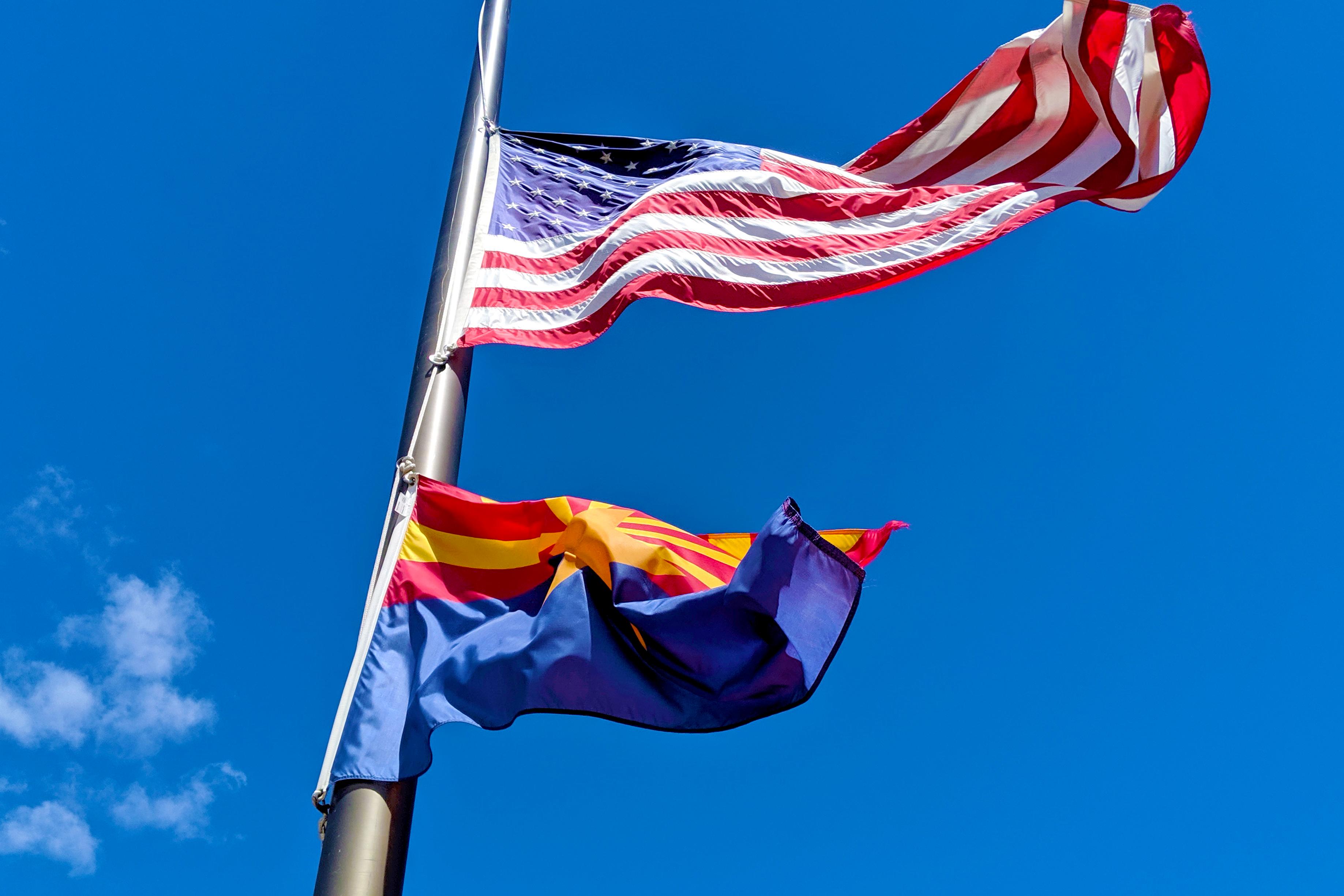 Manifest Destiny was already assured since California had joined the union more than 60 years earlier. So, as far as Washington, D.C., was concerned, adding Arizona was not a pressing issue.

"With the Apache wars, the shoot-out at the OK Corral, the outlaws, Pleasant Valley War — all gave Arizona the reputation as a wild place not ready for statehood," said Arizona historian Marshall Trimble. "And the eastern states didn’t like the idea of having two new senators from a place still unsettled. They figured they’d probably send a couple of gun-toting cowboys."

But life was much different in the early 1900s. Phoenix was thought to be the third or maybe even the fourth-largest city in the territory. Prescott was the biggest city and the territorial capitol. Around the turn of the century, statehood was anything but a sure thing.

"It was proposed that Arizona be combined with New Mexico and become a state with Santa Fe as the capitol, but we overwhelmingly voted it down, so it was back to the drawing board," said Trimble.

"He wrote that it was a place of rattlesnakes and scorpions and Gila monsters and cactus and heat and Indians and Mormons and Democrats — and the last one was probably the most important one," Trimble said.

Finally, Congress passed the Enabling Act, which gave the territory the authority to choose delegates to map-out a path to statehood. But not without controversy.

"It was a very progressive convention. It included a proposal that gave women the right to vote. And banned segregation of schools," said Trimble.

Arizona’s progressive approach to women’s suffrage came a full decade before the 19th amendment to the U.S. Constitution giving women nationwide the right to vote. And while it didn’t make it into the original constitution, Arizona voters — all male at the time, of course — gave women the right to vote in late 1912. And there were other problems. Arizona wanted the right to recall judges, something President Taft opposed.

"So they told them to take it out, wait until statehood was granted and then simply put it back in again. And that’s what they did," Trimble said.