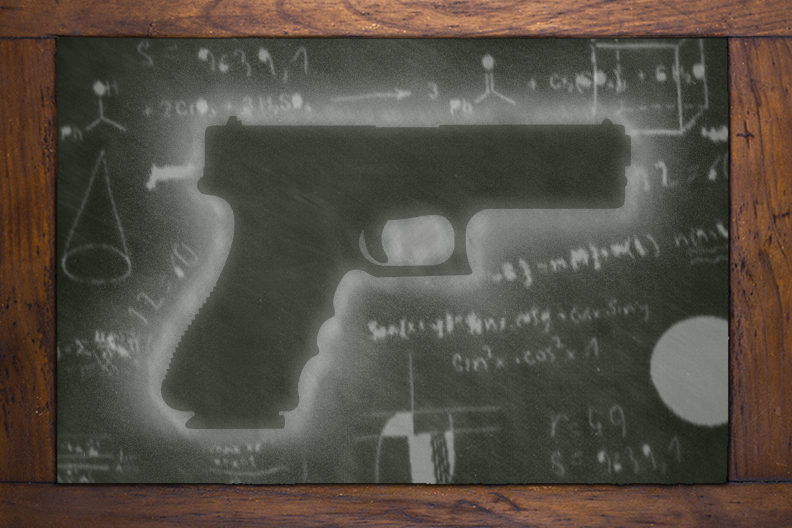 Within the span of two weeks this March, three people who had earlier been affected by gun violence died by suicide.

Two had survived last year’s shooting at Marjory Stoneman Douglas High School in Parkland, Florida, while the third was the father of a student who died at Sandy Hook Elementary School in Newtown, Connecticut.

A new paper attempts to look at some of the long-term impacts of gun violence. Ali Rowhani-Rahbar is an author of that paper. He’s an associate professor of epidemiology at the University of Washington and directs the Violence Prevention Section at the Harbor View Injury Prevention and Research Center.

He joined The Show to talk about what they found.