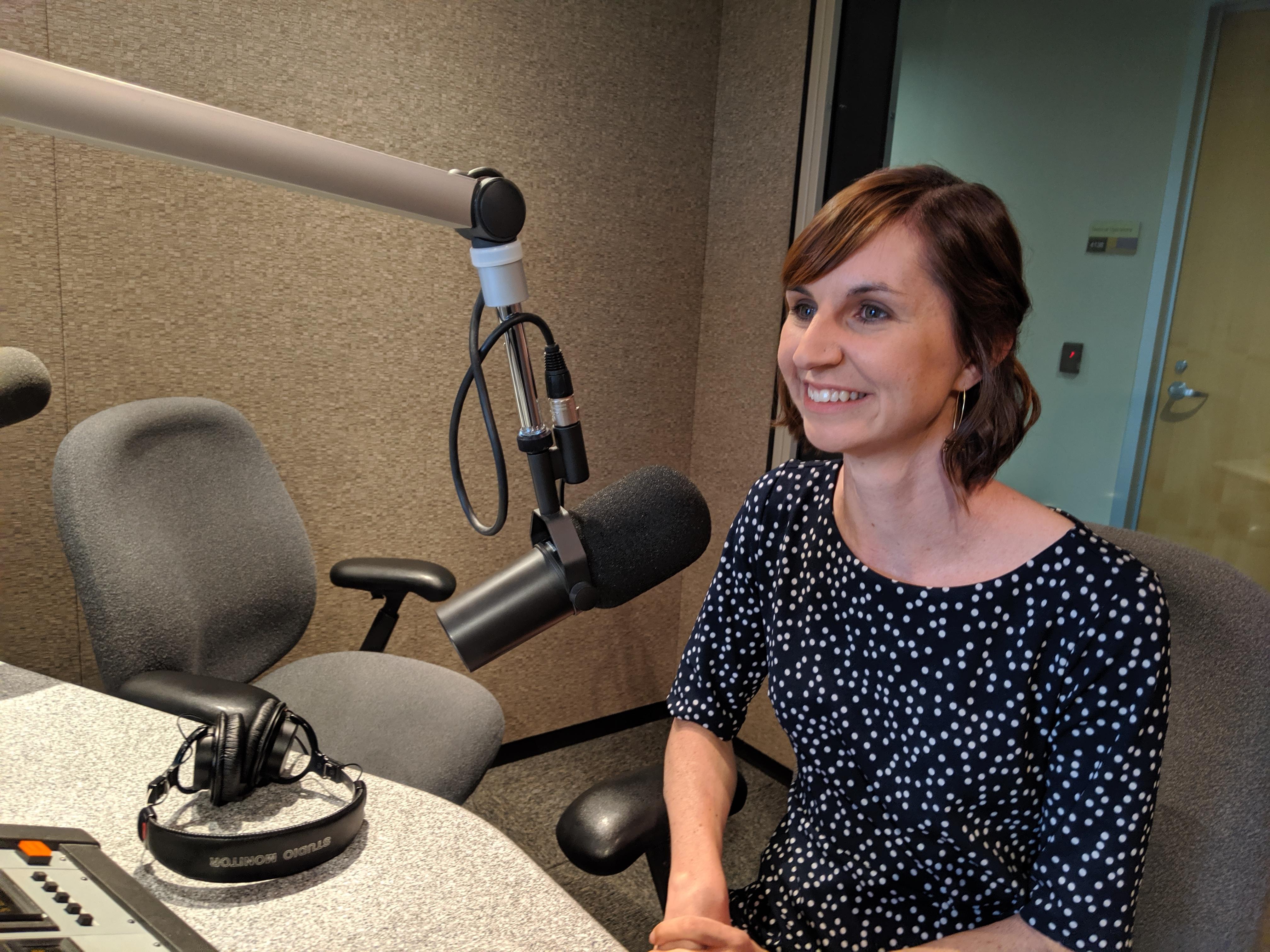 As lawmakers finalized the state budget late into the night over the holiday weekend, there were — once again — teachers wearing red watching from the gallery. But, instead of thousands, there were dozens — no marching band, no chants or megaphones.

But, don’t think that means teachers aren’t watching what their legislators are doing, especially those who ran on pro-education platforms.

#RedForEd lead organizer Rebecca Garelli said their tactics changed this time around and that’s left many teachers angry about the outcome of the budget.

So what was in that final budget when it comes to education? As Garelli said, Gov. Doug Ducey kept his promise to move teacher salaries up toward a 20 percent raise by 2020, and the Legislature is giving $20 million more toward school safety, which schools could use for school counselors or law enforcement officers.

The budget will also nearly double funding for schools’ additional assistance, which goes to things like textbooks, school buses and other capital costs. And it allocates another $30 million to the state’s AzMerit program, the results-based funding model in the state.

Superintendent of Public Instruction Kathy Hoffman applauds many of those moves by the governor and the Legislature, but she also calls it disheartening to see another tax cut when our state’s education spending remains among the lowest in the nation.

The Show spoke with her to talk more about it.

The Show also turned to Matt Beienburg, Education Policy director with the libertarian Goldwater Institute, for a reaction from his organization to the education spending package approved by the Legislature on Monday.