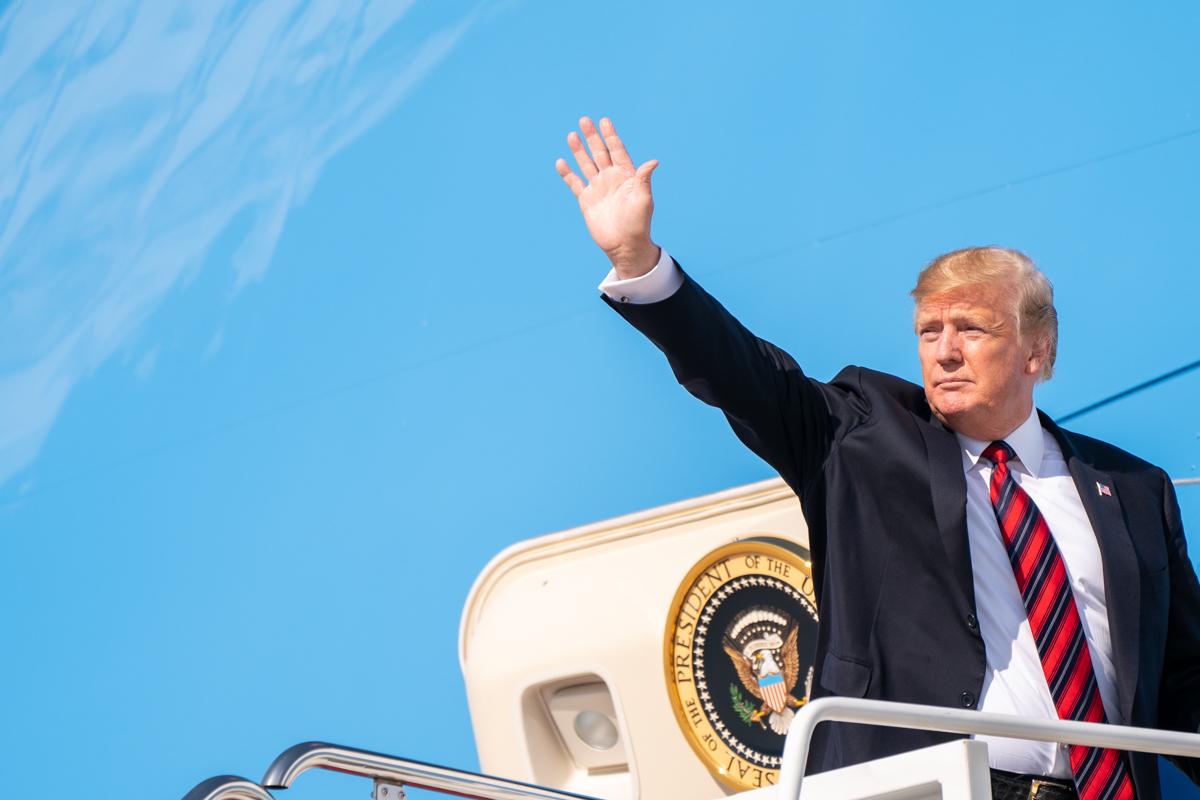 Special prosecutor Robert Mueller made his first public statements Wednesday morning about his investigation into Russian interference in the 2016 elections.

That investigation, of course, ended up including a look at whether President Donald Trump — and not just members of his campaign team — had worked with foreign forces to influence his race against Hillary Clinton. In his report and in his Wednesday statement, Mueller didn’t clear the President from wrongdoing.

Mueller also announced his resignation from the Department of Justice and the closing of the Special Prosecutor’s Office.