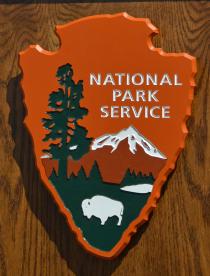 The National Park Service is extending the comment period for Native American tribes to express their views on a proposed federal rule change to the designation of historic places.

The main proposed rule change would allow owners of a majority of a parcel of land to effectively veto its placement on the National Register of Historic Places if they have objections to the nomination.

A consultation session will be held at the National Congress of American Indians annual conference in Sparks, Nevada, on June 24, and a teleconference will be held on July 1 to discuss that rule change alongside other changes.

The comment period was supposed to end in April, but tribes now have until July 8 to express their concerns.