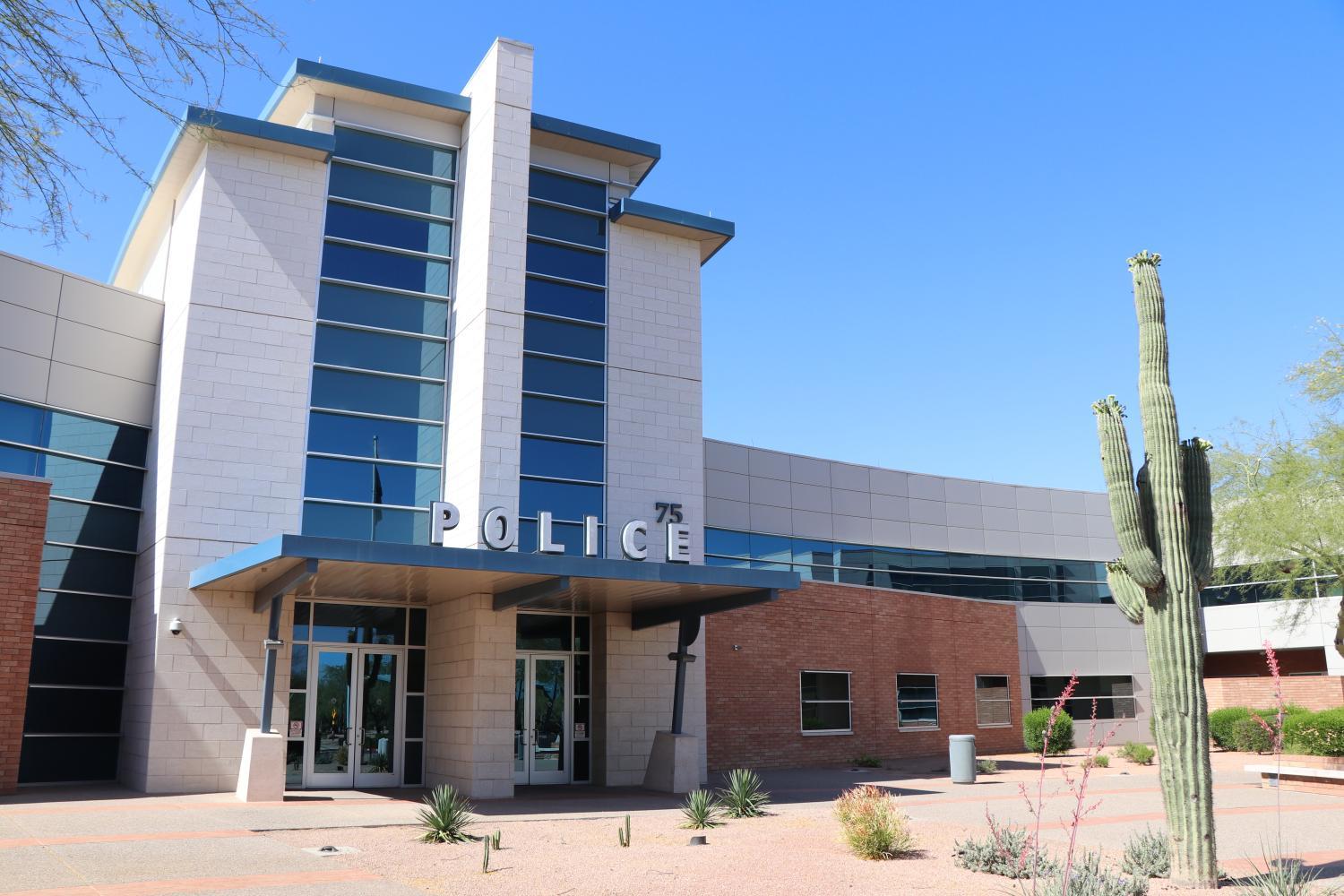 Gilbert police are going through a new type of training to reach out to a previously underserved community in the Valley.

Bill Campbell is the training sergeant for the Gilbert Police Department. He can say all of staff, both sworn and non-sworn, are all going through training provided by the Arizona Commission for the Deaf and Hard of Hearing. This training was set up so Gilbert Police Department can recognize the deaf and hard-of-hearing community and their special needs, and give the officers tools to communicate with them.

“At any time, night or day, we could find ourselves in contact with a person who speaks a different language or who has some form of disability that makes communication difficult,” Campbell said.

The staff are also learning the way federal laws impact the way department interacts with the deaf and hard of hearing communities.

“Knowing the legalities of what level of translator we might have to supply to be able to have effective communication that would also protect their rights as citizens," Campbell said. 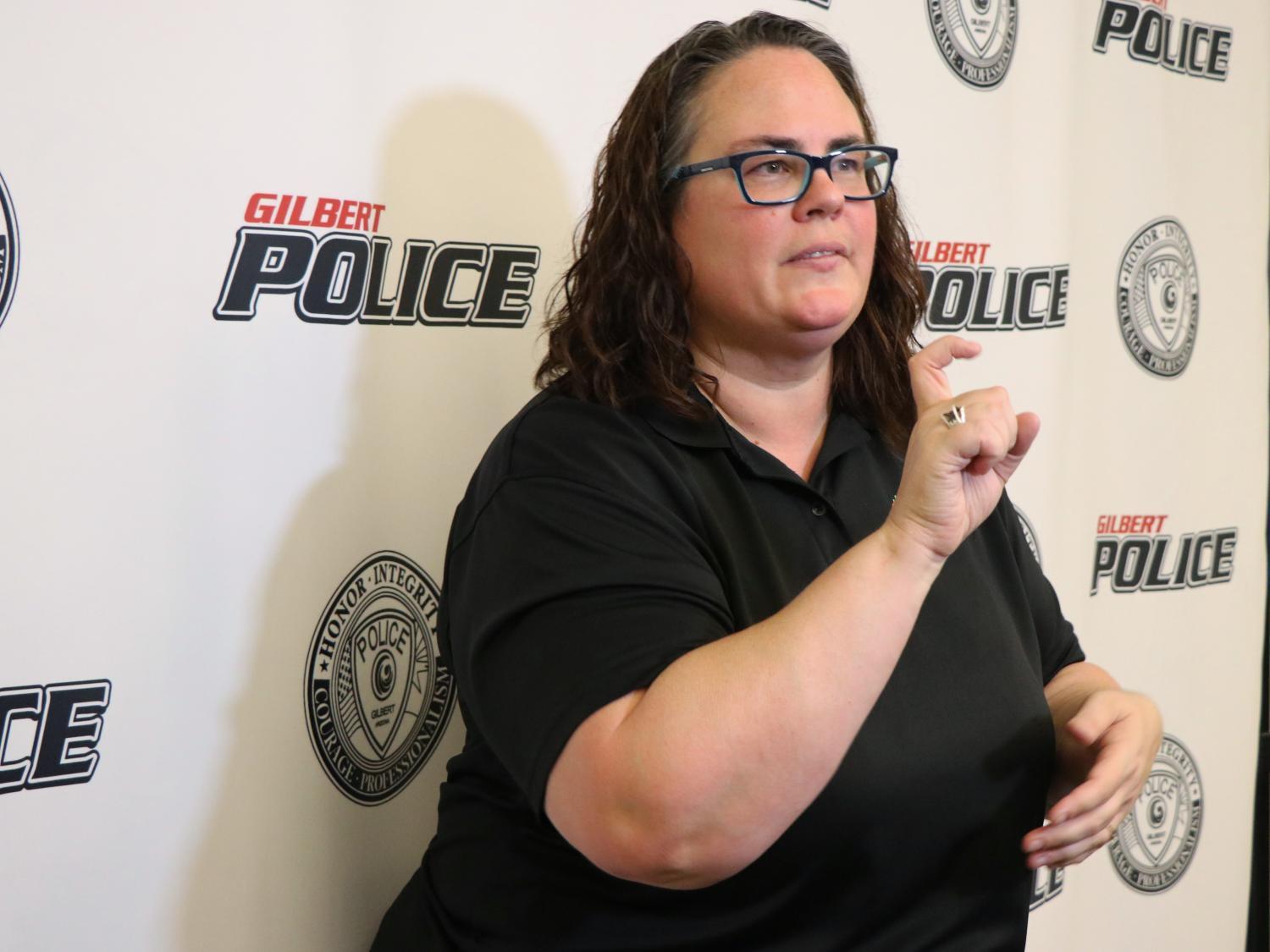 Jimmy Jenkins/KJZZ
Beca Bailey is the community engagement liaison for the Arizona Commission for the Deaf and Hard of Hearing.

Completing the training will keep the Gilbert Police Department in compliance with the Americans with Disabilities Act (ADA).

National Association of the Deaf CEO Howard Rosenblum said law enforcement are subject to Title II of the ADA, "which bars state and local government entities from discriminating in the provision of programs and services to people with disabilities."

"A police officer is not supposed to treat deaf and hard-of-hearing people differently from others who are in equivalent situations," Rosenblum said.

Sgt. Campbell said the Arizona Commission program is not unlike other language training the department has implemented in the past.

Beca Bailey is the community engagement liaison for the Arizona Commission for the Deaf and Hard of Hearing. She said traffic stops are the most common way deaf and hard-of-hearing people come into contact with police.

“Suppose you were in a different country and you were pulled over by a foreign-speaking officer," Bailey said. "That feeling is synonymous with what deaf people go through whenever they get pulled over.”

Bailey said it’s important for police officers to recognize that a person is not necessarily disobeying or ignoring instructions but simply can’t hear them. She and other members of the commission taught the Gilbert staff alternate ways to communicate effectively and de-escalate situations before they become dangerous.

“Suppose you were in a different country and you were pulled over by a foreign-speaking officer. That feeling is synonymous with what deaf people go through whenever they get pulled over.”
— Beca Bailey, Arizona Commission for the Deaf and Hard of Hearing

“Typically they will communicate through writing back and forth," Bailey said. "Rarely something will happen where a deaf person is maybe a victim or a witness.”

Bailey said in that situation a certified licensed interpreter would need to be provided in order to take a statement.

She said the goal with the police training is ultimately pretty simple.

“I think just basic understanding of the norms and behaviors of deaf, hard-of-hearing and deaf-blind people, that will dispel any myths and maybe avoid misunderstandings,” Bailey said.

She said working with the police allows the deaf and hard-of-hearing community to build a level of trust so they will feeling comfortable reaching out to first responders whenever they’re in need. 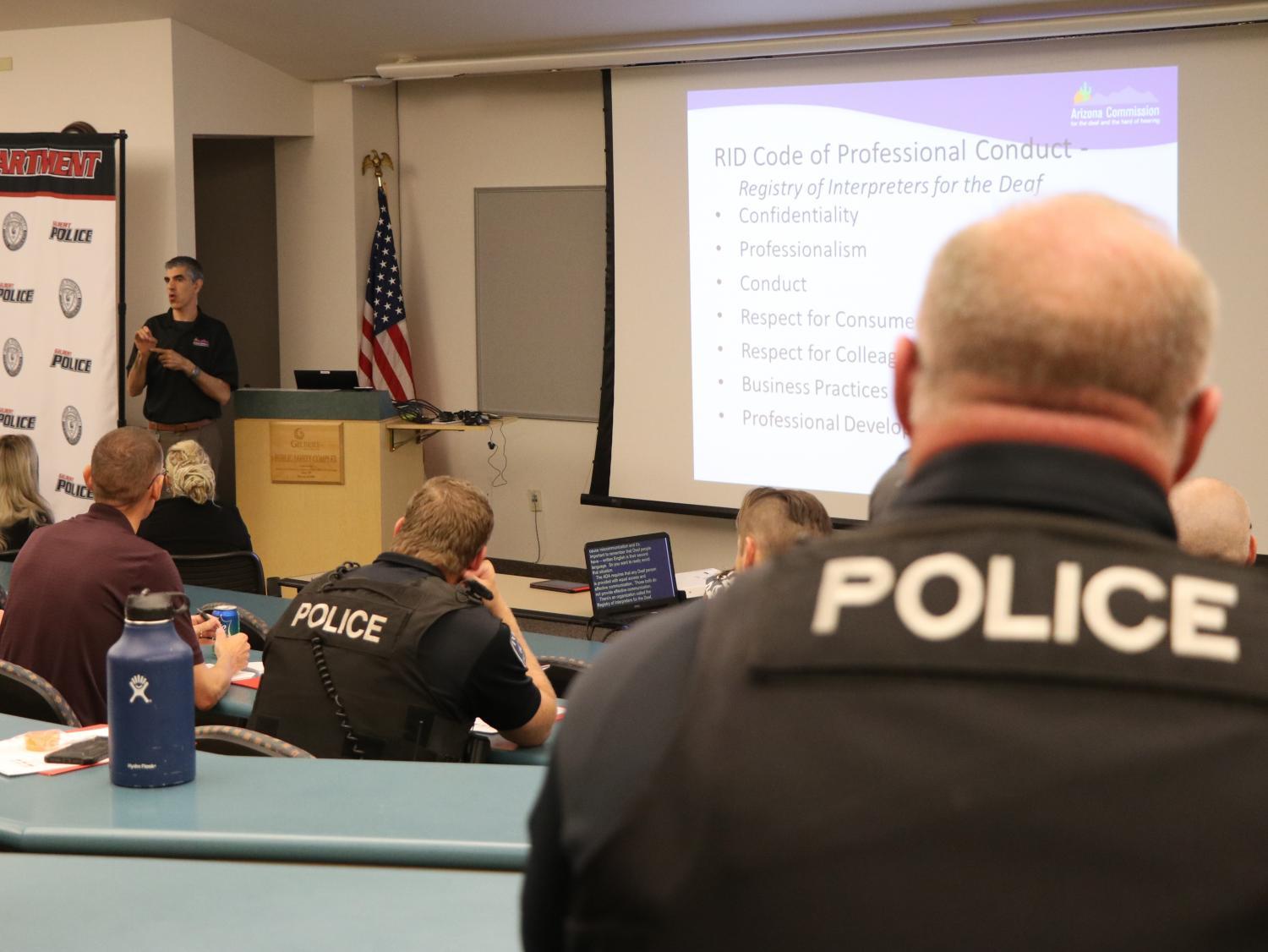 Jimmy Jenkins/KJZZ
Gilbert police train to communicate with the deaf and hard of hearing communities.
The Show