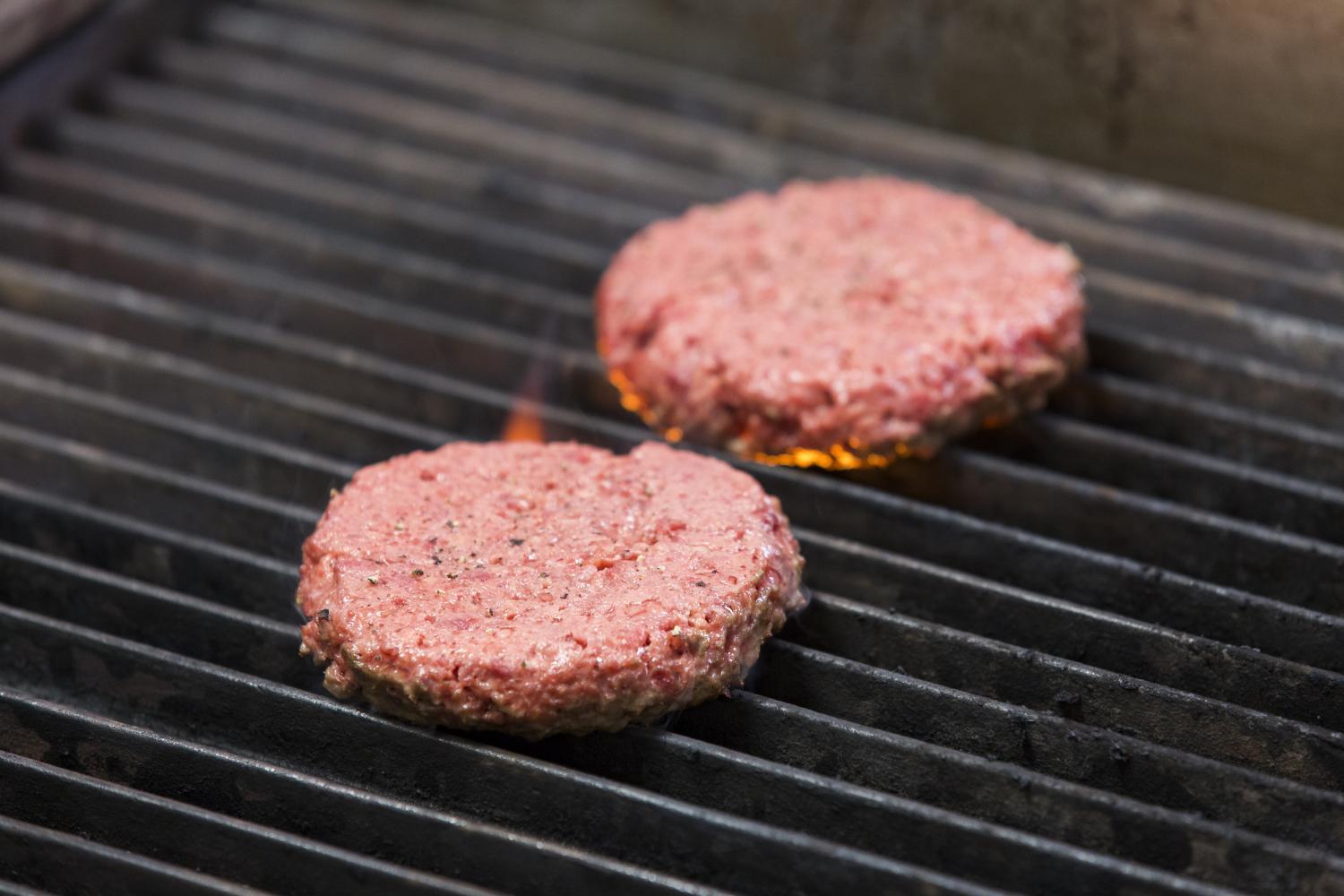 Burger King is currently experimenting with a new burger.

The restaurant has been testing it in the St. Louis area and recently announced plans to expand that to three more American cities. It could be available nationwide by the end of the year.

The burger is called the Impossible Whopper, and it’s exactly like a regular Whopper, except for the fact that there’s no meat involved.

The new product is from a company called Impossible Foods, and includes soy, coconut oil and some other non-beef ingredients.

This is one of a growing number of plant-based burgers in restaurants and grocery stores, and our next guest said these meat substitutes are trying to move from a small niche market to a bigger market.

Mark O’Brian is a professor of biochemistry and chair of the biochemistry department at the University of Buffalo. The Show spoke to him recently and asked what he makes of these products trying to move more into the mainstream.