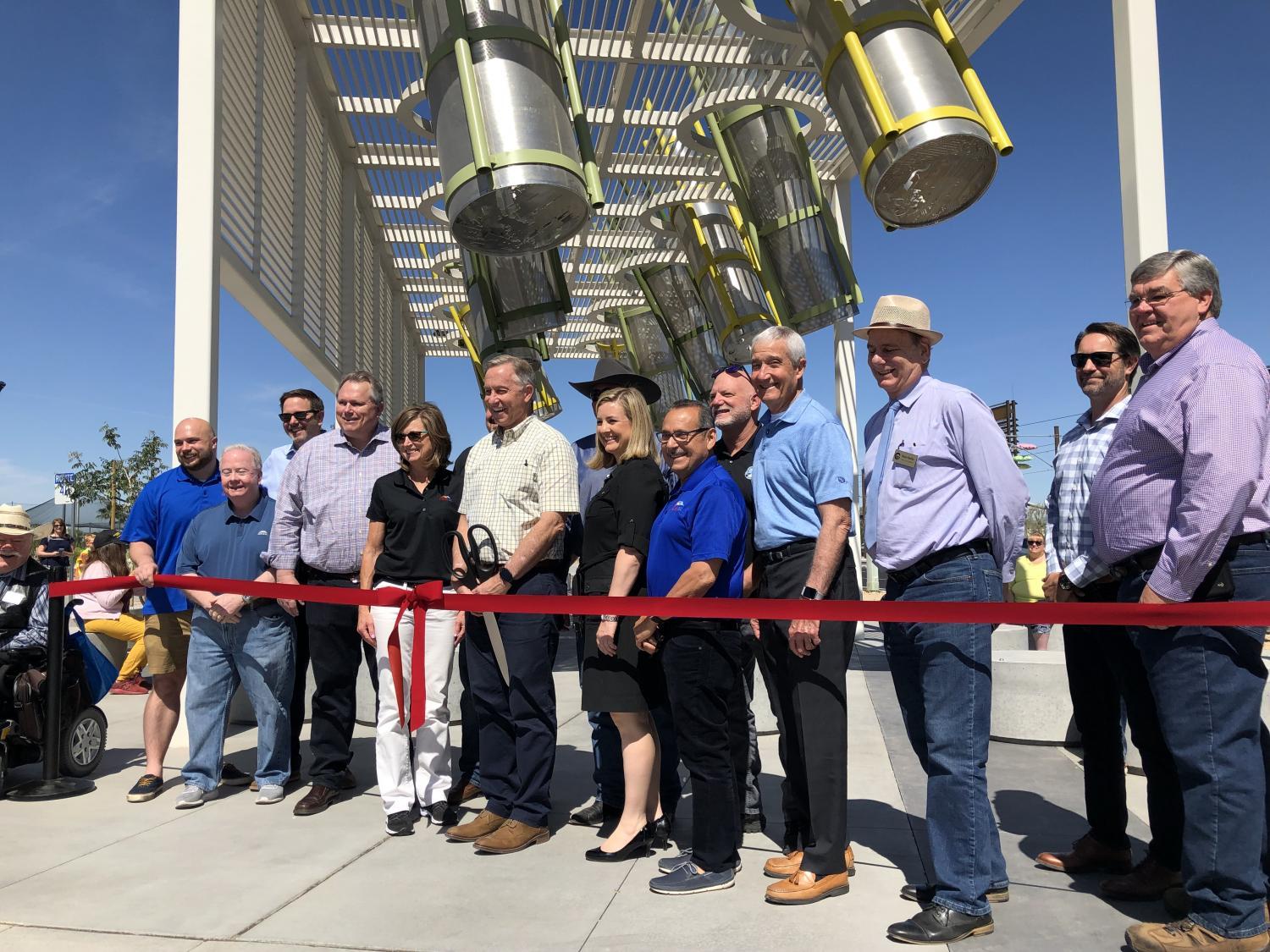 “There are many who said light rail wouldn’t get to Mesa until hell froze over, well it’s frozen over twice now," Smith said.

According to a press release provided by Valley Metro Rail, $240 million in capital has been invested in areas near the lines since construction in Mesa began in 2006.

“Thank you for celebrating this wonderful light rail extension story," Gallego said. "If you could call a few Phoenix voters and tell them how great it is, that would be very helpful to me as well.”

In advance of the July 4 holiday weekend, The Show is looking back at some of our favorites.