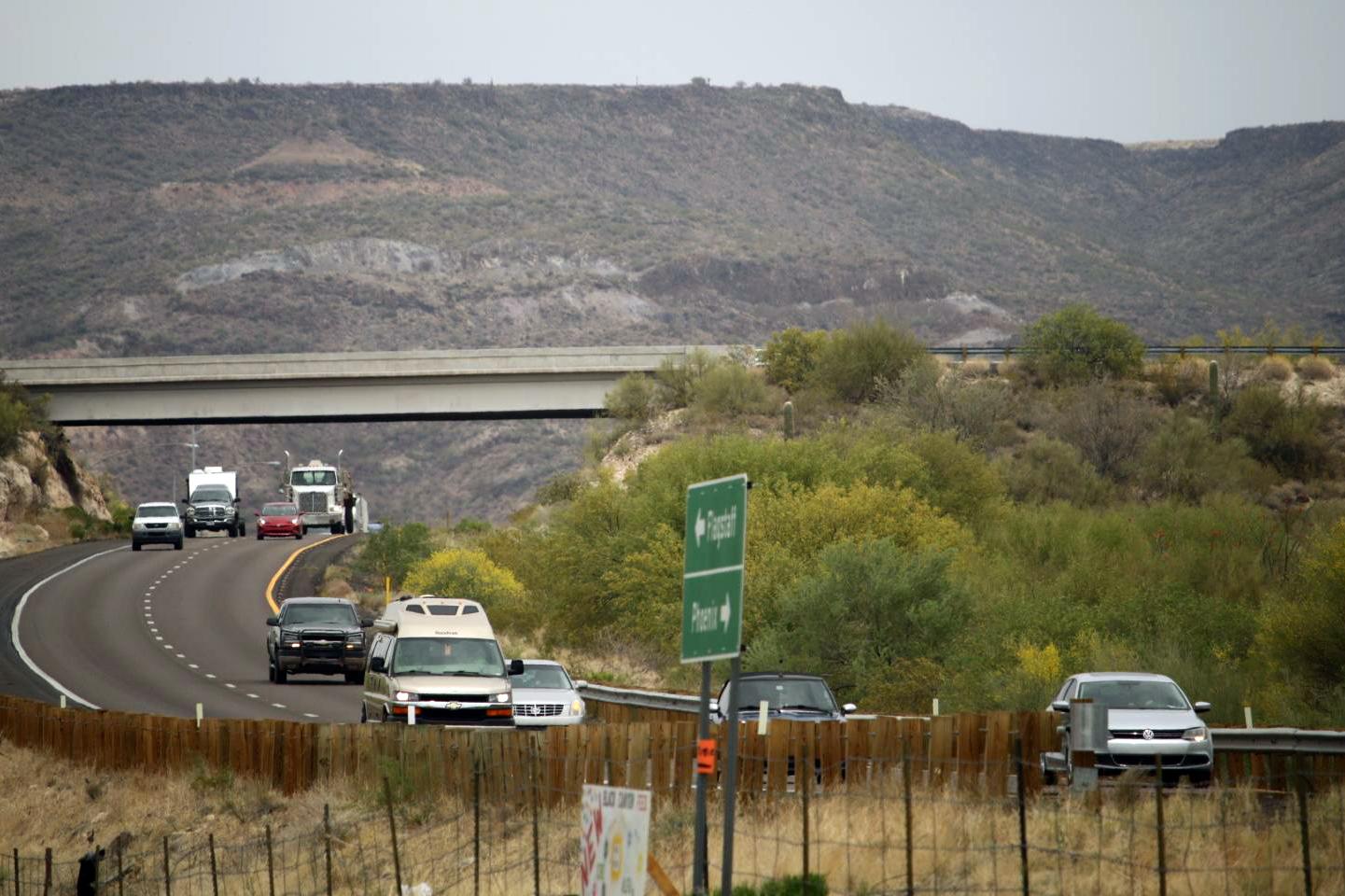 Flex lanes are lanes that move traffic in one direction depending on the time of day. ADOT is proposing constructing two flex lanes on I-17 next to the southbound lanes, separated by a barrier.

Nintzel says a gate system will manage the direction of traffic at each time to avoid collisions. An additional southbound lane also is planned. ADOT will hold a public hearing in Phoenix at 9 a.m. Friday on the proposal in the ADOT Administration Building Auditorium, located at 206 S. 17th Ave.