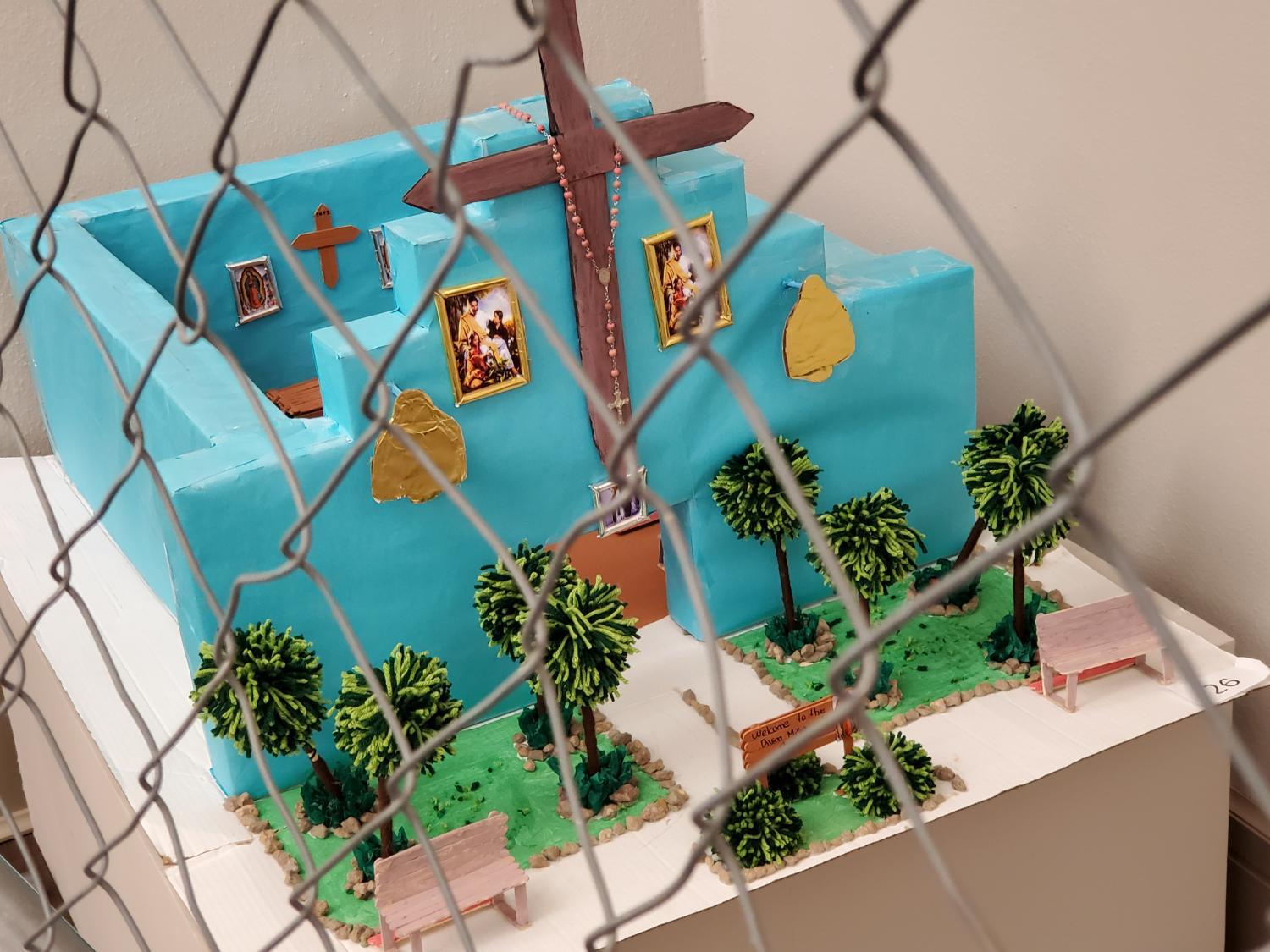 As thousands of children have come to the U.S.-Mexico border seeking asylum in recent years, the U.S. government has housed many of them in detention camps.

The detention center set up in Tornillo, Texas was — for a time — the largest detention camp for unaccompanied children in the U.S., housing 2,800 children at its height.

Tornillo was opened in the summer of 2018, but, due to mounting pressure from activists, the company that ran it decided to shut it down earlier this year.

While the children were being held there, they were asked to do an art project. They were given four days to create art that reflected their homelands and their memories of where they came from.

When the facility shut down, University of Texas-El Paso History Professor Yolanda Leyva took much of that art, and put it on display. The exhibition is called "Uncaged Art: Tornillo Children’s Detention Camp" and is part of the Museo Urbano, a roving "museum without walls" that she co-founded.

The Show spoke with her about it, and she first explained how they acquired the artwork in the first place.