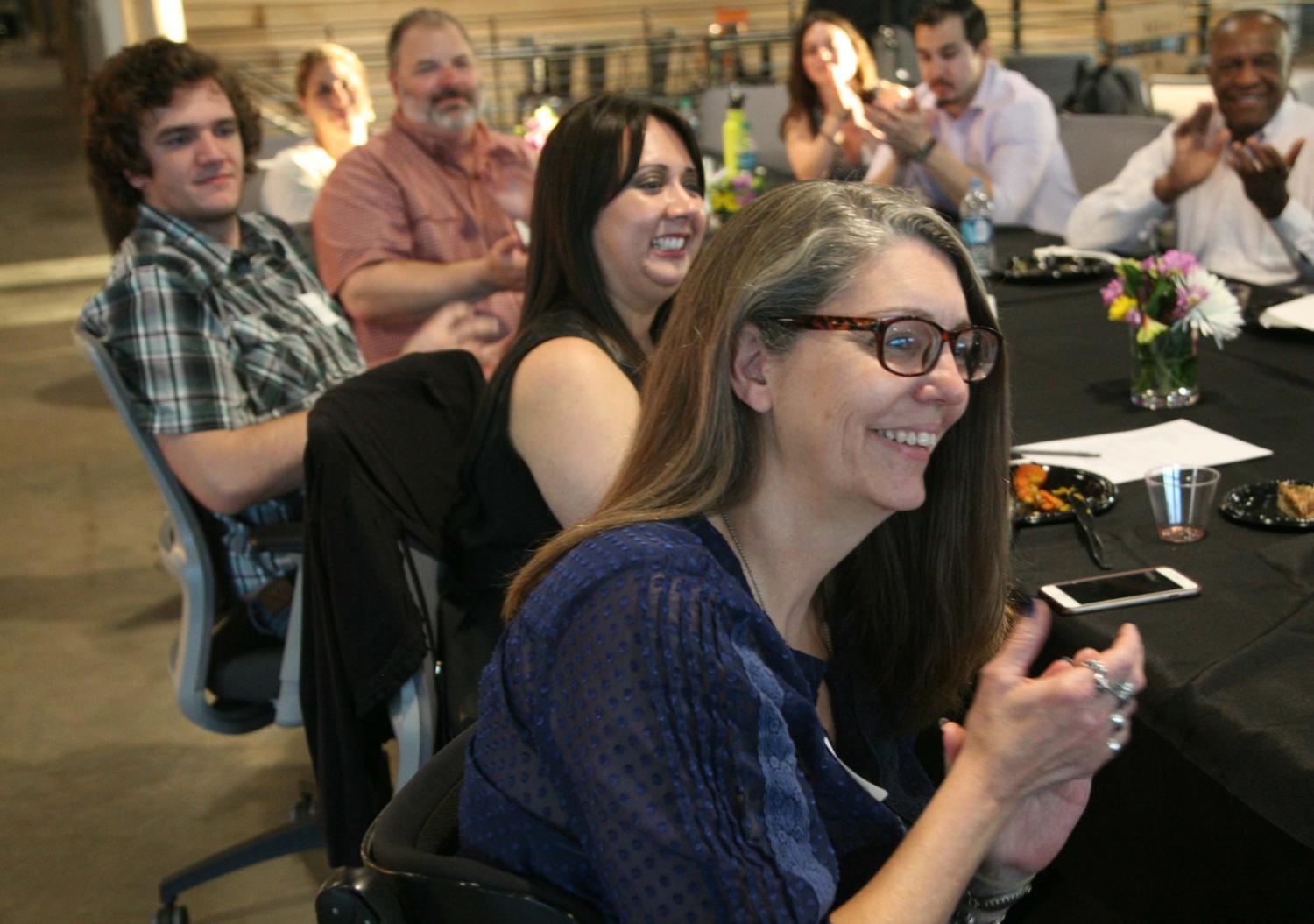 Phoenix saw a spike in officer-involved shootings last year: 44 of them in 2018. It marked the most police shootings in the nation. A report released last month aimed to find out why.

While it didn’t point to any single cause, it did suggest some ways to bring that number back down. Among them is to study mental health issues.

State Rep. Jennifer Longdon has been a longtime advocate for the disability and mental health community. Longdon served on the city’s citizens’ advisory board on disability issues.

While Phoenix has taken some steps to work on this issue, Longdon said there’s a lot more the city can do.