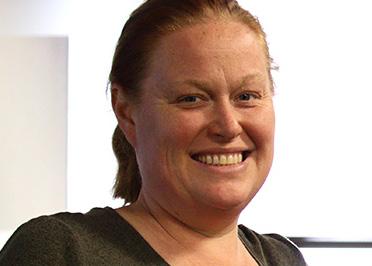 It’s a star-studded event hosted by sparkling celebrities. But it’s not the annual Met Ball in New York.

Described as the Oscars of the food and wine industry, the 2019 James Beard Awards honors the best of the best in the nation. And Charleen Badman, the chef and co-owner of Scottsdale’s FnB restaurant, made Arizona history Monday night.

After five years as a semi-finalist, Badman is finally bringing home the coveted James Beard medal, and it’s the first win for an Arizona chef in 12 years.

Howard Seftel, the former, long-time food critic at the Arizona Republic, is one of her biggest fans. The Show talked to him in April about Badman’s nomination for Best Chef: Southwest.

Badman’s reputation goes well beyond her connections and training. As Seftel explained, she’s also admired for the way she approaches her life’s work.