Arizona Public Service is standing behind its storage expansion plans, despite a fire at its battery facility that injured four first responders. The company re-upped their commitment to battery storage technology Wednesday on its quarterly earnings call.

Chairman and CEO Don Brandt says an investigation is still forthcoming to determine the cause of the April 19 fire at the McMicken plant in Surprise.

“It’s just far too preliminary to even speculate. We’re not quite sure if it was fire or explosion, or both,” said Brandt. “I think it was just last Monday that the field, so to speak, where it was secure to begin the inspection. We think it’s going to be a couple of weeks to do the postmortem on it.”

Brandt said he expects no delays on APS’ plans to increase battery storage. The current projection is for APS to install 950 new megawatts of clean technology by 2025. New battery storage is projected to be in operation by 2021. 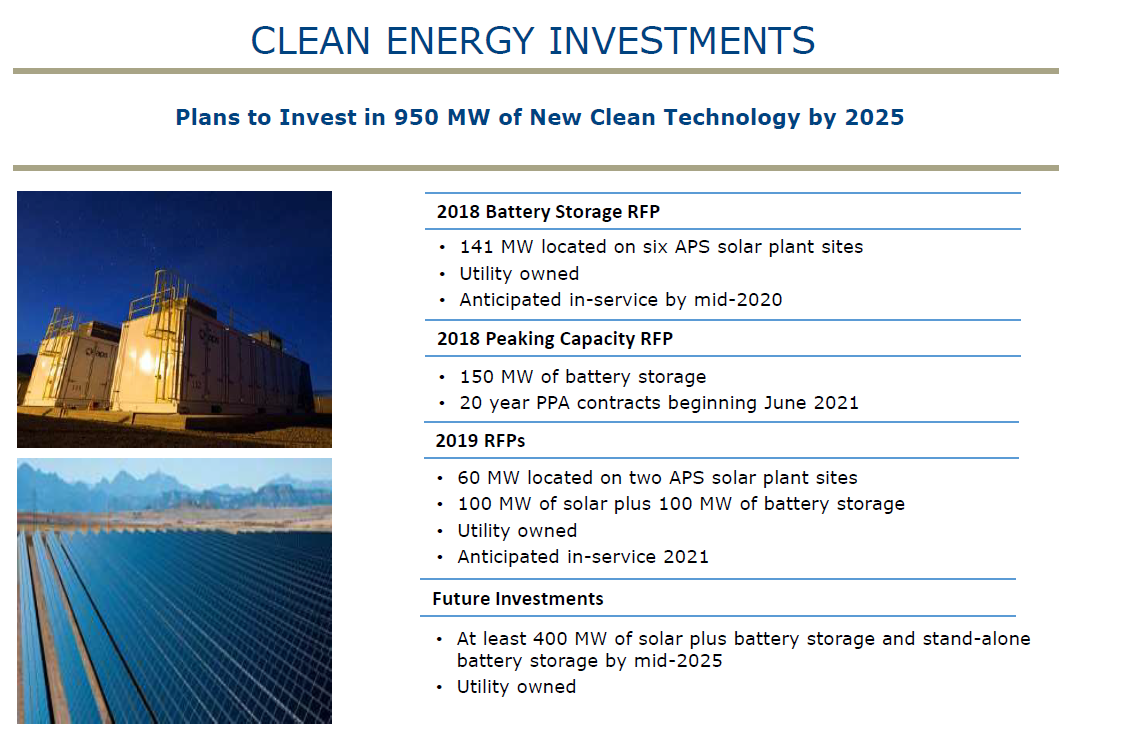