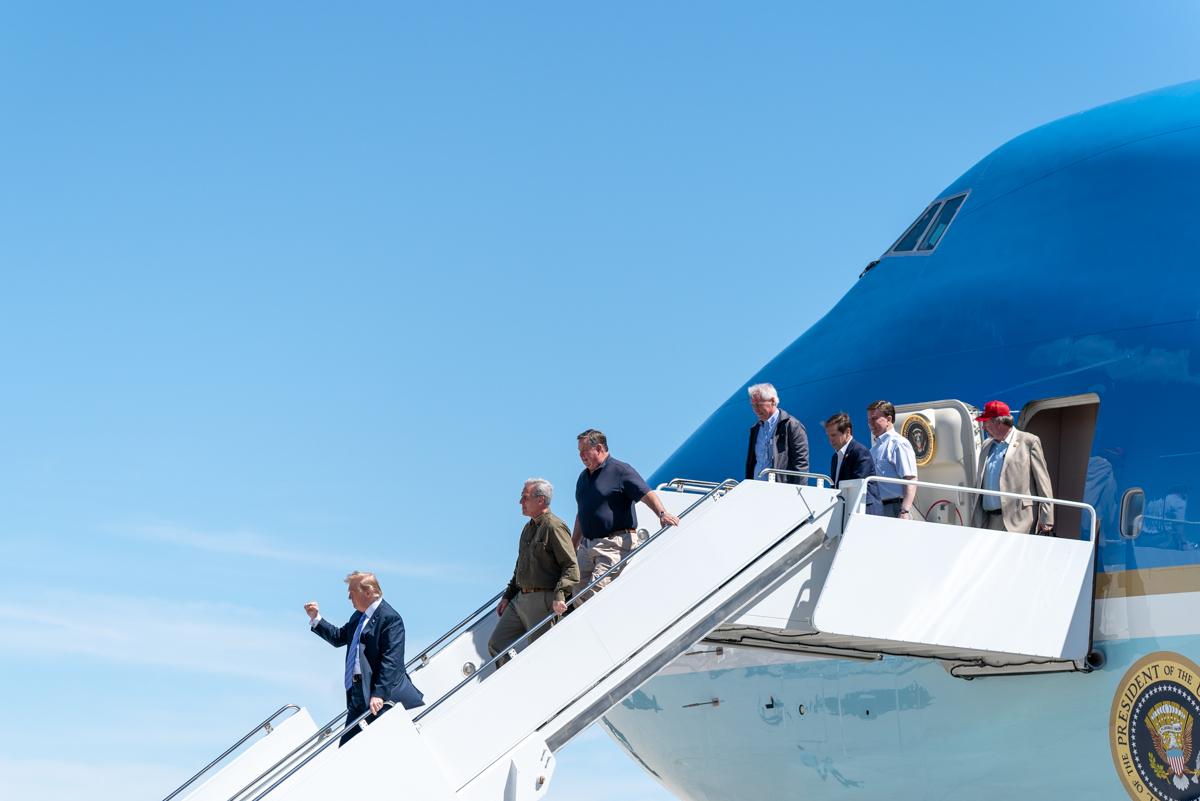 The surest bet for a president to be reelected — at least over the past several decades — was for the economy to be strong. That describes the environment the U.S. has been in for close to a decade now with low unemployment, a healthy stock market and solid GDP.

To talk about that, The Show reached out to Victoria Guida, financial services reporter for Politico.