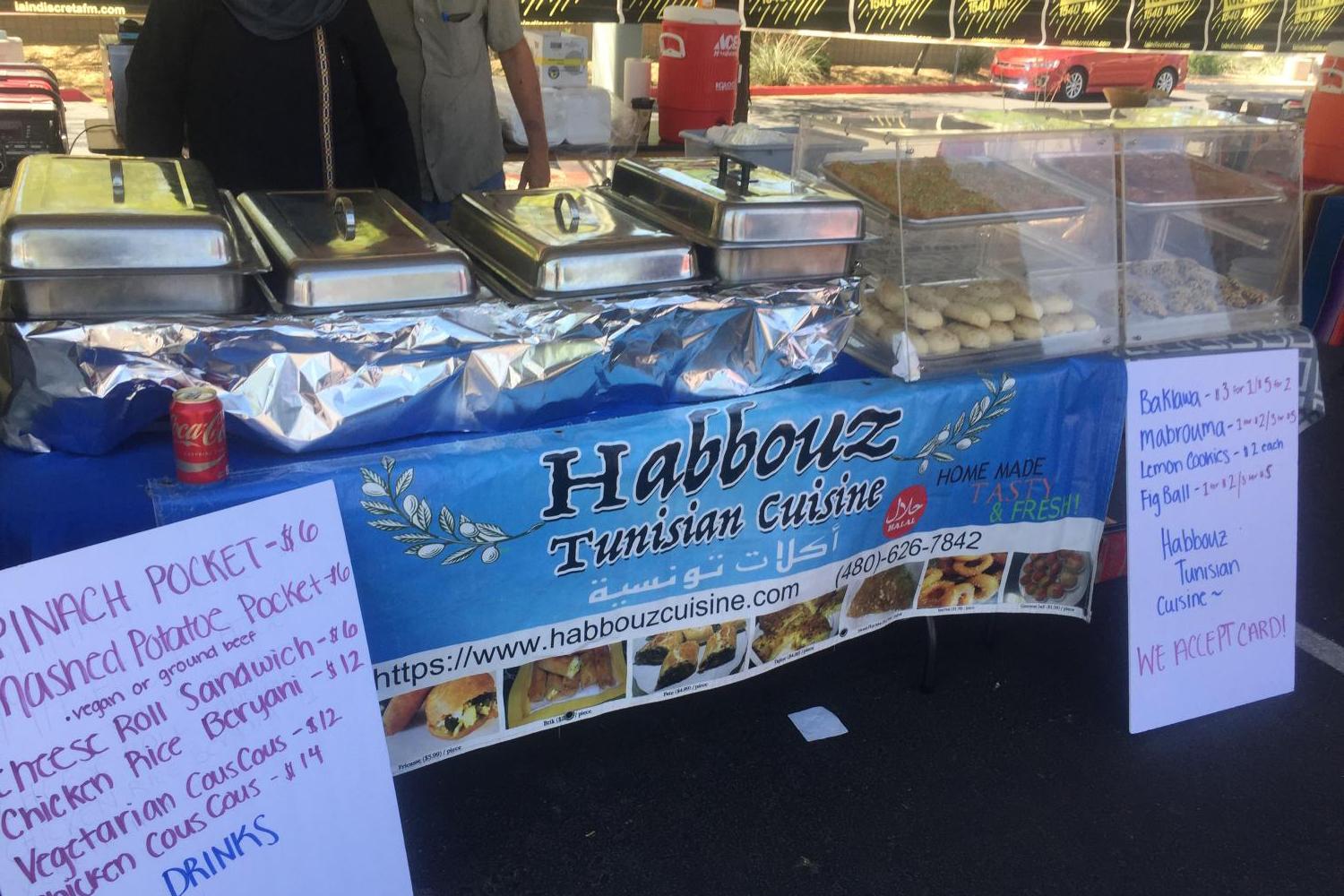 Over 60 area refugee and migrant entrepreneurs showcased their products to the community Saturday at the World Bazaar Phoenix. The event is presented through a partnership between Local First Arizona and the International Rescue Committee.

Stanford Prescott, a coordinator with the International Rescue Committee, said refugees and migrants have trouble starting businesses, but his organization helps jump start entrepreneurs through a capital advancement program.

"Some are small, just a single person working out of their home creating art, and some of them are big," Prescott said describing the businesses the committee helps.

One of the recipients of the IOC's advancement program is Perodin Bideri. A native of the Central-East African country of Burundi, he is the owner and operator of B&R African Styles in Phoenix.

“They helped me out to get some capital money so I can adjust raising myself up and expanding my business,” Bideri said. He was selling outfits alongside health and beauty product at his table at the World Bazaar Phoenix.

The event has been held twice a year since 2016. Its next event is in December at a park-and-ride lot near 19th Avenue and Camelback Road. 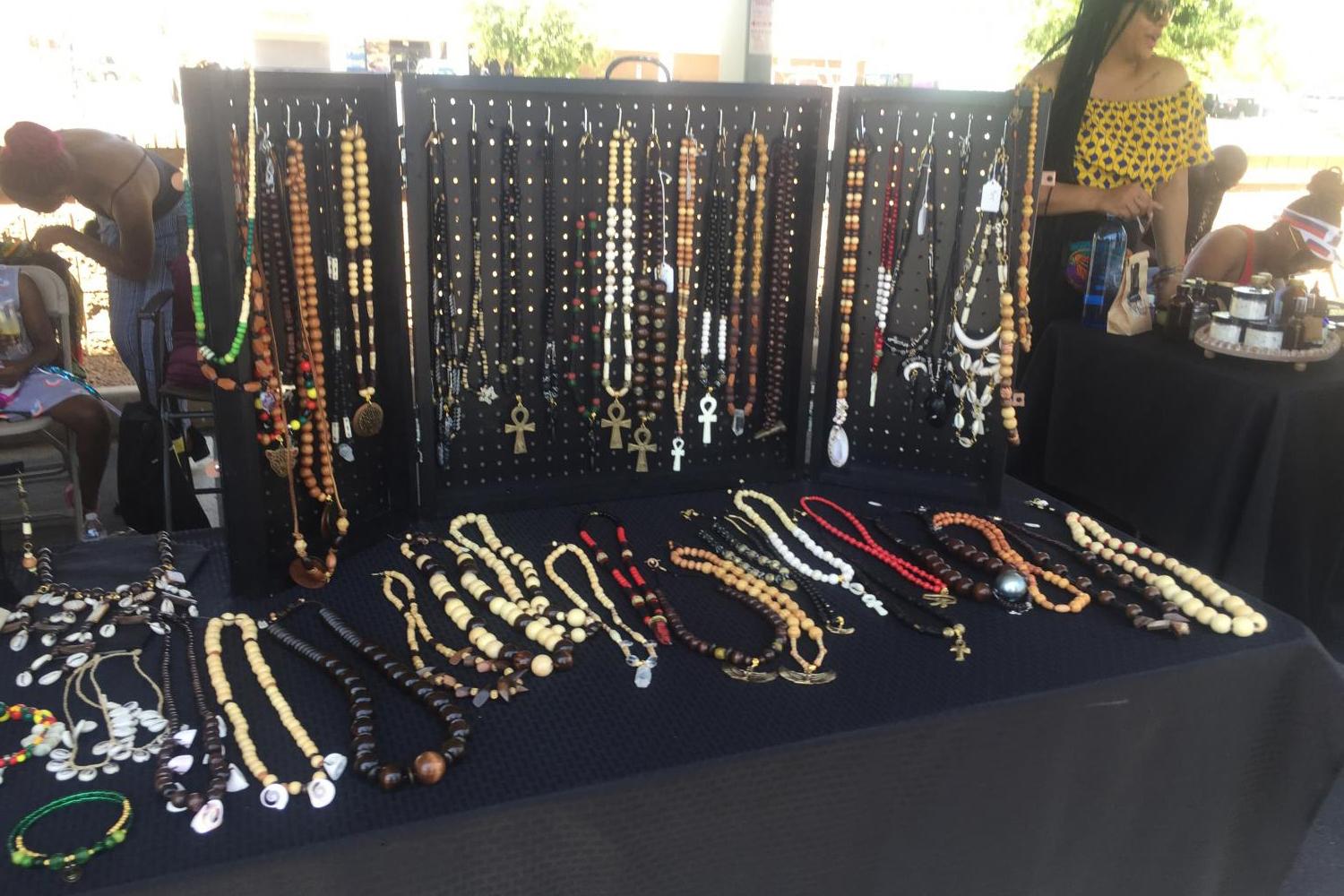