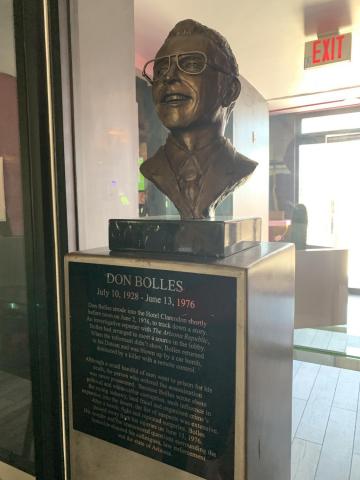 Most Arizonans know the story. In June 1976, Arizona Republic investigative reporter Don Bolles was murdered when his car was blown up after a career of exposing organized crime.

The explosion happened in the parking lot of what is now known as the Clarendon Hotel in downtown Phoenix. He was there to meet a source in the lobby.

Since then, the Clarendon has been deemed a historic site in journalism from the Society of Professional Journalists. The hotel has a bust of Bolles with a small description of the incident in the lobby and, for a while, had the story of the incident lining a hall in their restaurant.

But the hotel recently took down part of that tribute. The bust in the lobby remains, but the photos of Bolles and what happened to him are gone.

Daron Brotherton became the owner of the hotel in January and has since started renovating the building. He said the hallway with the Bolles memorial is undergoing a new paint job.

The plan to relocate the tribute is already in the works.

“We’ll put the pictures into a giant book so it will be — I don’t know the style of the book yet — I’ve reached out to some local artists," he said. "And then the pictures themselves will go into the artwork. Those will then be showcased in the lobby next to the bust.”

Brotherton said this feels like a more appropriate way to honor Bolles and his story than a series of very graphic photos in a hallway.

In his few months as owner and operator, he said he’s received some comments about the intense nature of the photos. That helped him decide that, when the renovation is finished, the memorial needed to be moved.

The Clarendon Hotel hopes to have a more rounded image of Bolles and his life in its next tribute.

“Not just graphic images of him," he said. "I feel like we could do better justice to his memory by really showcasing the man that he probably was.”

This June will mark the 43rd anniversary of Don Bolles’ murder. 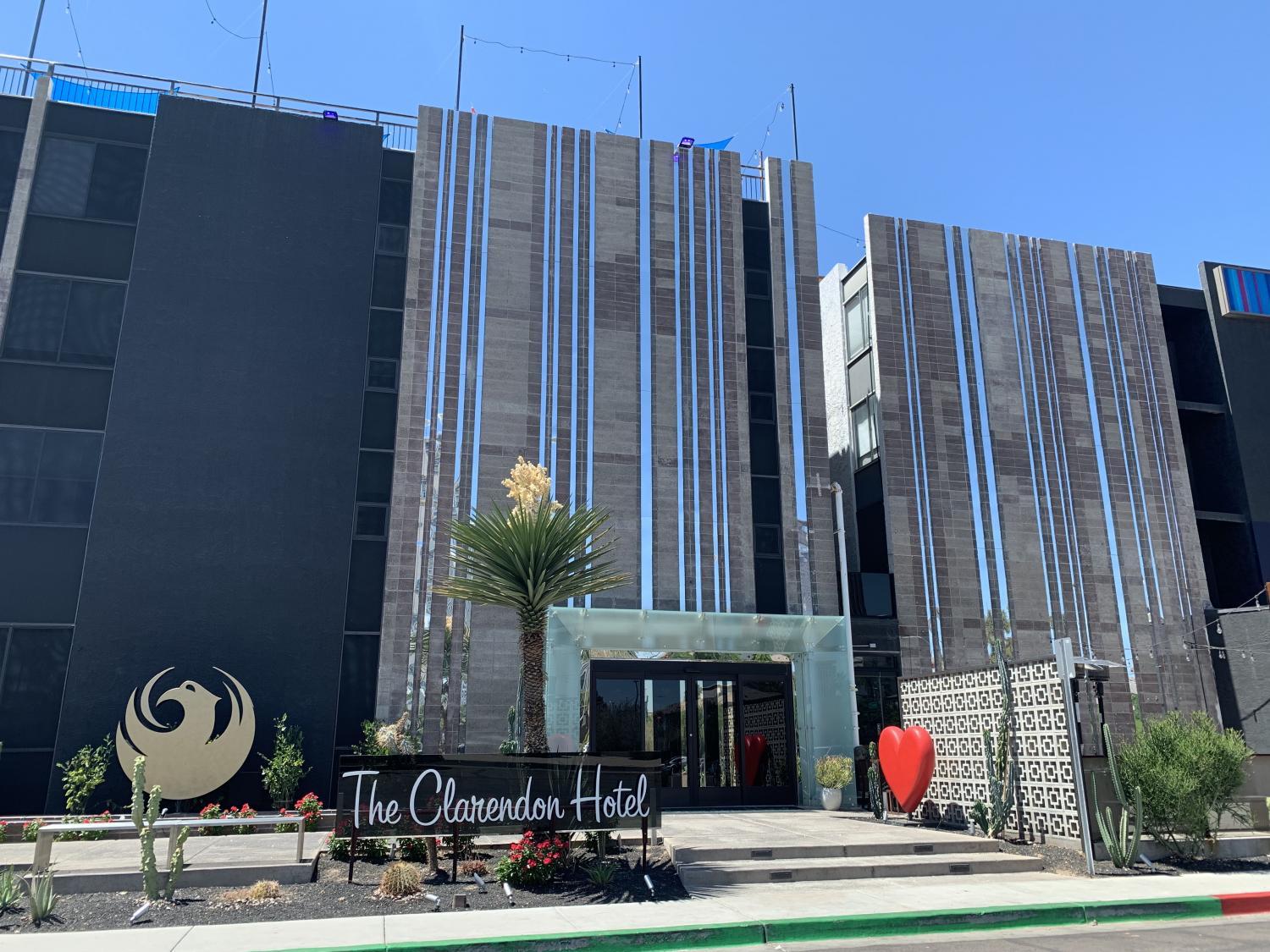