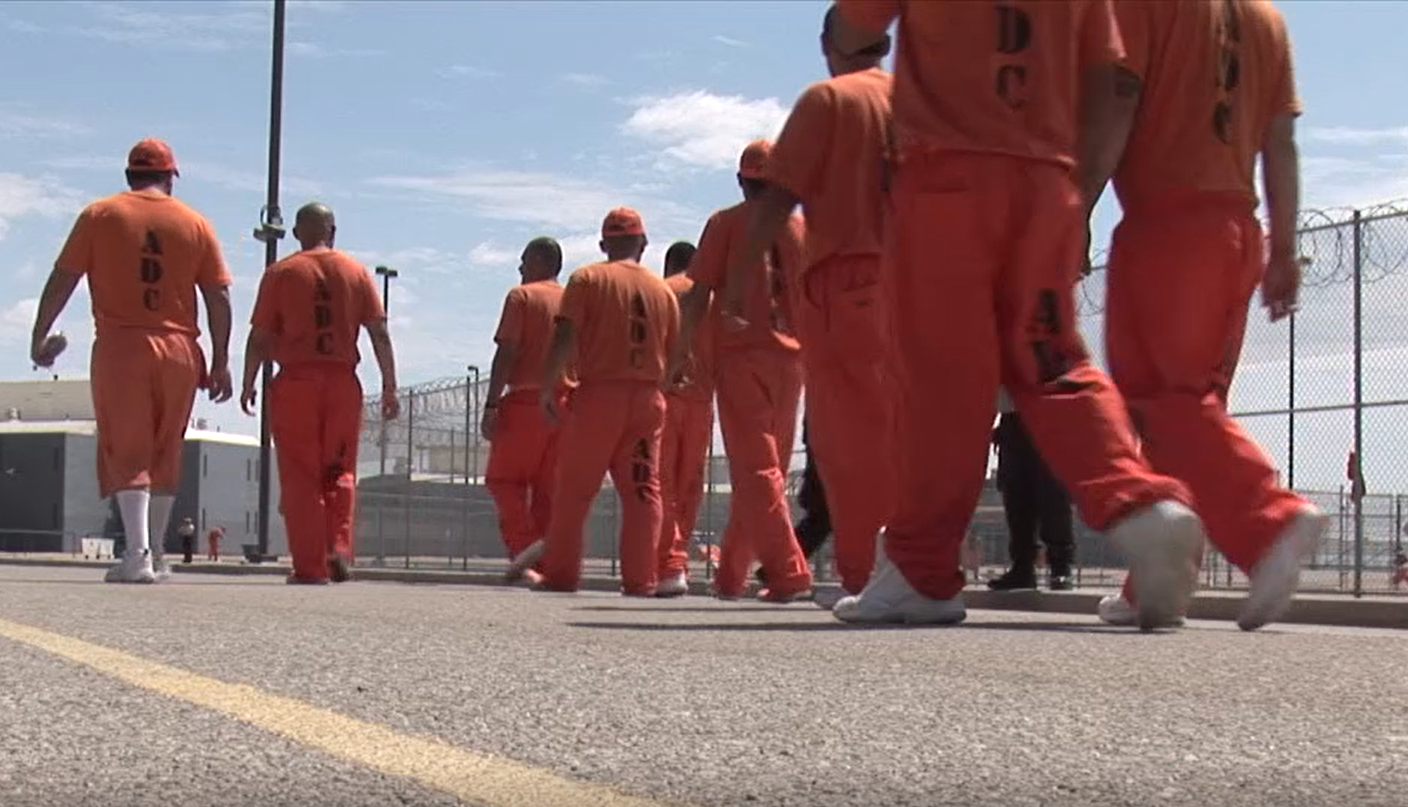 New data from the Department of Justice (DOJ) shows a slight decline in the United States prison population.

The DOJ’s Bureau of Justice Statistics released a report Thursday on federal and state prison numbers from 2016 and 2017 showing an overall decrease of the total population to slightly less than 1.5 million people.

The United States incarceration rate — the number of people in prisons or jails compared to the total population — dropped more than 10 percent from 2007 to 2017.

Arizona’s prison population decreased 0.07 percent over the same time period, to a little more than 42,000 people.