The Number Of Mexican Gray Wolves In The U.S. Up 12 Percent In The Past Year 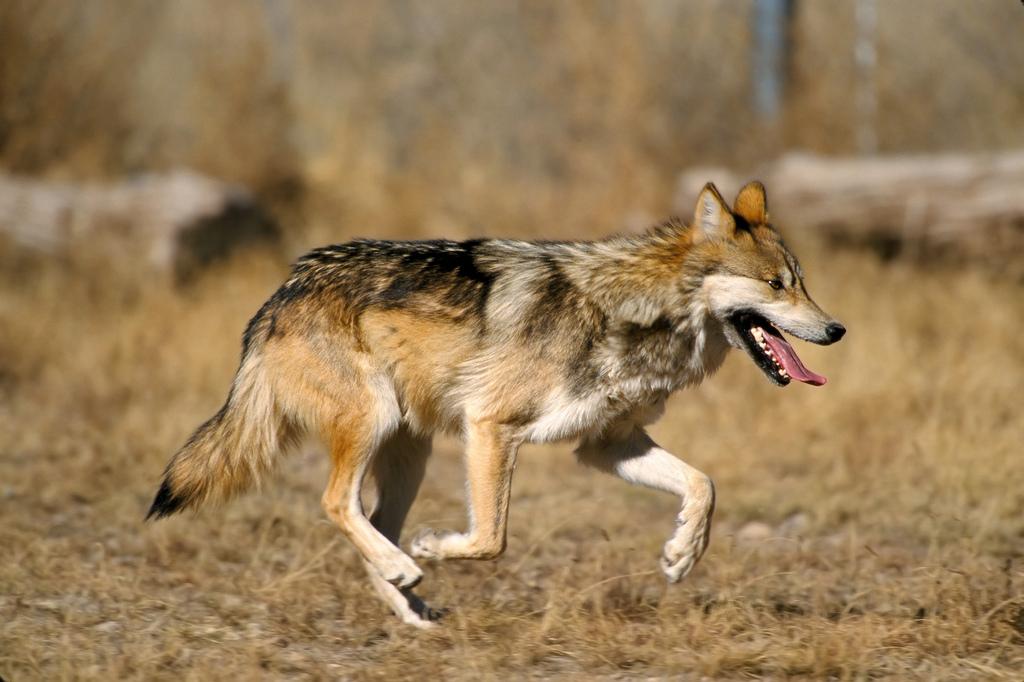 This is a slight increase over previous years. The numbers are fairly fluid, but average around 10 percent. There are about 131 Mexican wolves in the United States, of which 64 are in Arizona.

The wolves were at the brink of extinction before various federal and state agencies came together to protect this species.

The wolves are taken care of through extensive management, tracking through collars, captive rearing and fostering.

“We’ve gone into the wild with two, three, four pups from captivity and we put them in dens … and moms out chasing food, we put them in the dens … she comes back and says, wow, now I’ve got 6 pups, kinda thought I had three … But she says okay, I guess I’ll taken them on and raise them,” said Jim deVos, assistant director for Wildlife Management at the Arizona Game and Fish Department.

He explained that the measures have benefited the wolf population.

Of 81 wolf pups born this year, 47 have survived. DeVos says that a 58 percent survival rate is good for this at-risk species.

Another means of protection is working with local communities and ranchers and advocating for social tolerance toward these wolves.

The population counting happened earlier this year through people on the ground in January and from the air in February.

EDITOR'S NOTE: This story has been updated to clarify the location of the wolves.