3 Scary Stories From The Arizona Desert And Beyond 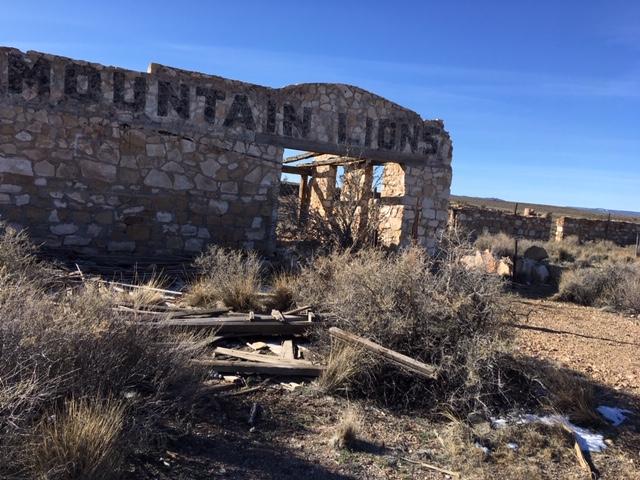 Laurel Morales/KJZZ
A dilapidated cave, some chicken wire and a hand painted sign announcing “Mountain Lions” are a few of the relics that remain of Two Guns today.

No matter where you live, there always seem to be scary stories that your friend of a friend swears are true. In the spirit of Halloween, here are some of Arizona’s dark tales.

La Llorona, is not just Arizona’s. There are a lot of different versions of the legend which is Spanish for the weeping woman. She supposedly wails and walks the banks of your neighborhood body of water. In Arizona, you sometimes hear about her along the Agua Fria and Gila rivers. Most of the time, she is wailing because she killed her children, but storyteller Rosanna Fierros told me a very different version of the legend. 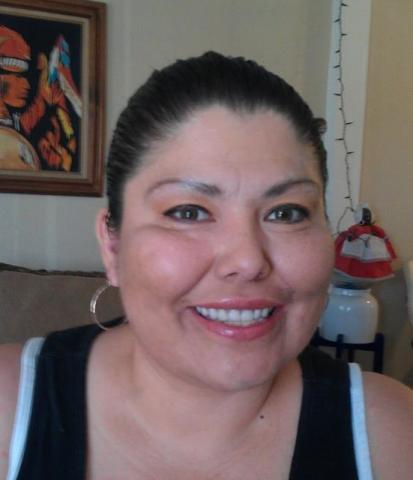 Fierros said the story is about a girl named Maria. As she grew up into a young woman, she fell in love with her best friend Cayo, and they got engaged, but he fell in love with a beautiful woman named Morena. Against her better judgment, Maria visits the home of an old, old witch.

"And the old woman asked, 'Niña, porque vienes? Why are you coming to see me?'

Maria poured her heart out, and said, 'I’m so worried about my Cayo. This woman has his attention, and what shall I do?'

And the old woman sat there and made dolls and put the clothes on them, and then she asked Maria to leave.

Maria’s cousin came up to her and told her the bad news, that Cayo had married Morena that same morning.

The witch, being senile and old, instead of tying Cayo’s doll and her doll together, she grabbed Morena and tied her and Cayo together for all eternity.

To this day, you can see Maria with her long, flowing black hair and her beautiful white wedding dress, screaming the screeches of a broken heart."

I also called up Wesley Treat, who is a coauthor of the book "Weird Arizona," and I asked him about a strange story I had seen, the black mist at Casa Grande Mountain.

“The legend is, if you go out at night, there will be this black vapor that will follow you and surround you. I spent at least an hour out there, never could get it to show up!” Treat said. 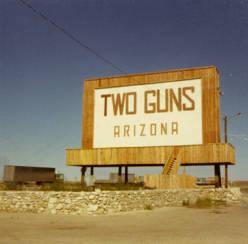 Treat also told me a tale of the past about the town of Two Guns.

In the late 1800s, the story goes a group of Apaches raided a Navajo camp and took off toward Canyon Diablo. The Navajo gave chase and found their enemies hidden in a small cave in a shallow part of the canyon. They burned them alive.

“Ever since then people say that whole area has been cursed. Several years later, in the 1920s, the town of Two Guns popped up right on top of that site and suffered continuous bad luck," Treat said.

Treat said that bad luck came mostly from a huckster who ran a roadside attraction.

“He excavated the cave and pulled out a lot of bones and skulls and used them as decoration, desecrated the grave," Treat said.

Treat said Two Guns rose and fell several times over the years, but ultimately: “Nothing has been able to survive there since," said Treat.

At least, nothing living.