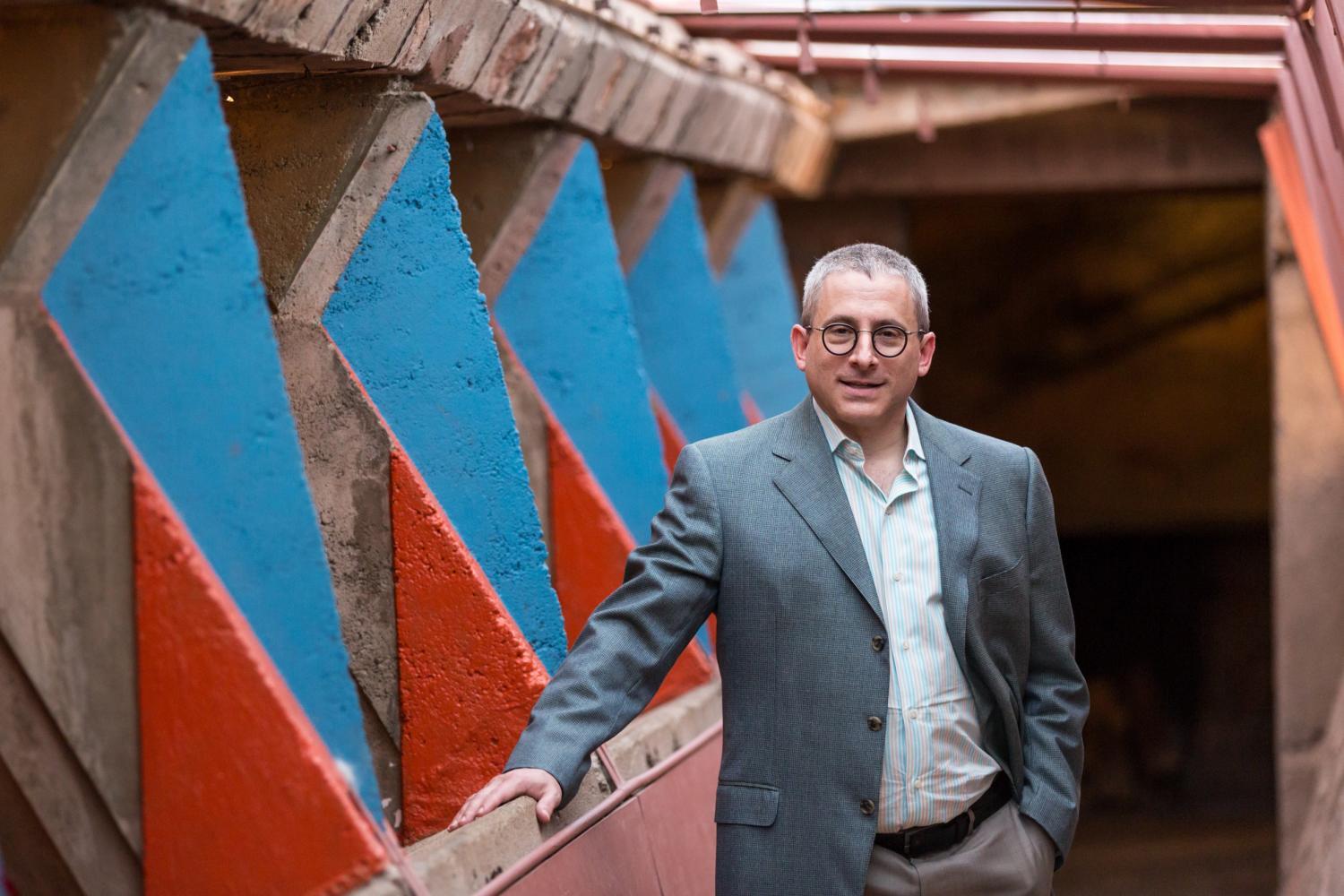 The Frank Lloyd Wright Foundation is undertaking a handful of new initiatives in an effort to build the relationship between the famed architect and the community.

The projects include collaborations with artists to raise awareness of Wright’s work, programs in K-12 schools and a newly expanded licensing division.

To talk about all of this, The Show reached out to Stuart Graff, president and CEO of the Frank Lloyd Wright Foundation at Taliesin West.