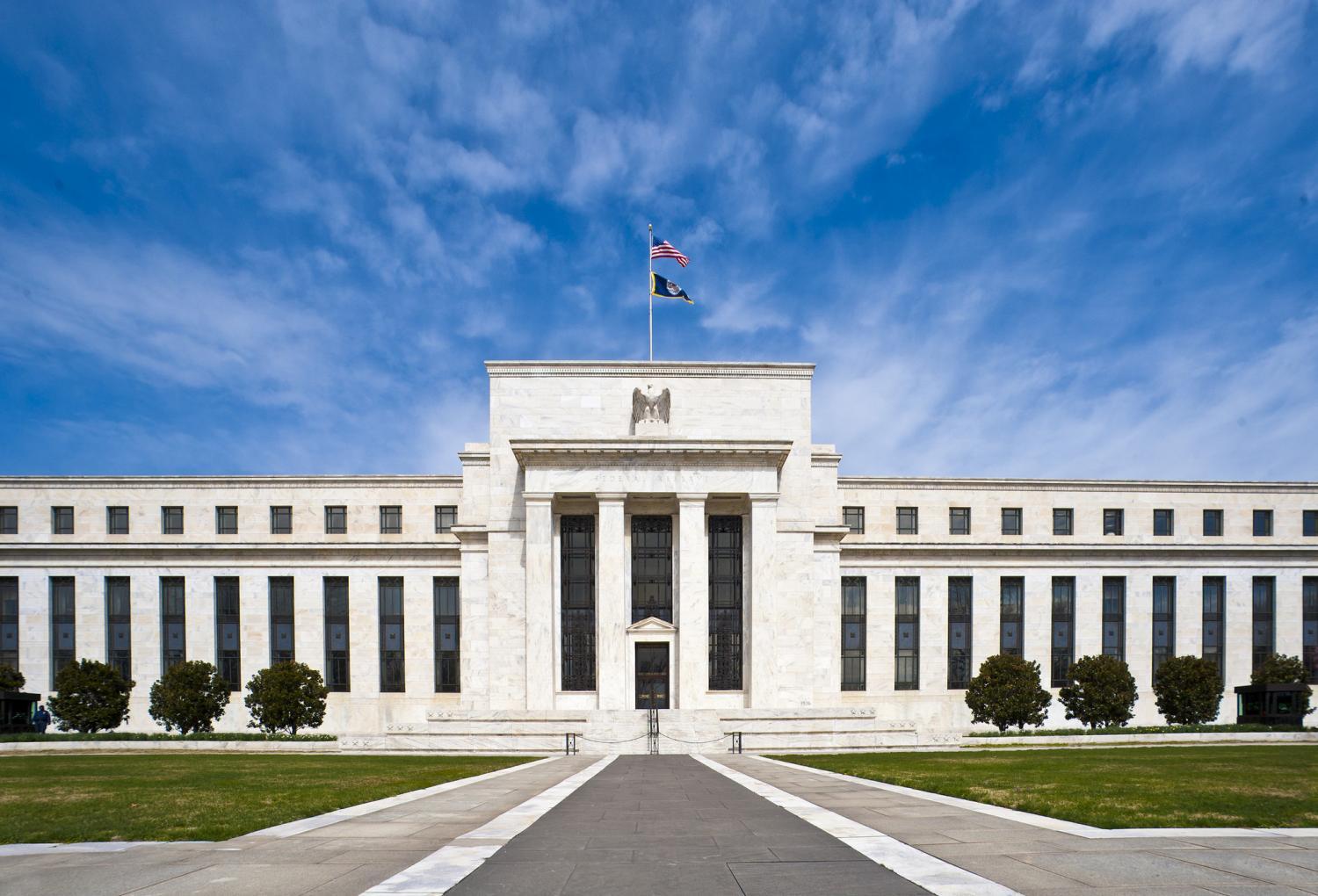 President Donald Trump hasn’t been shy about criticizing the Federal Reserve Board — or Fed — which is the panel that sets interest rates, among other things, that are intended to keep the nation’s monetary system stable.

But the president wants the Fed to keep rates low and has even said the Dow Jones Industrial Average could be 5,000 or even 10,000 points higher than it currently is — if the board were acting correctly.

Now the president is making a lot of financial experts and economists uncomfortable by possibly nominating Herman Cain and Stephen Moore to the Fed.

With The Show to talk more about that was David Wessel of the Brookings Institution.