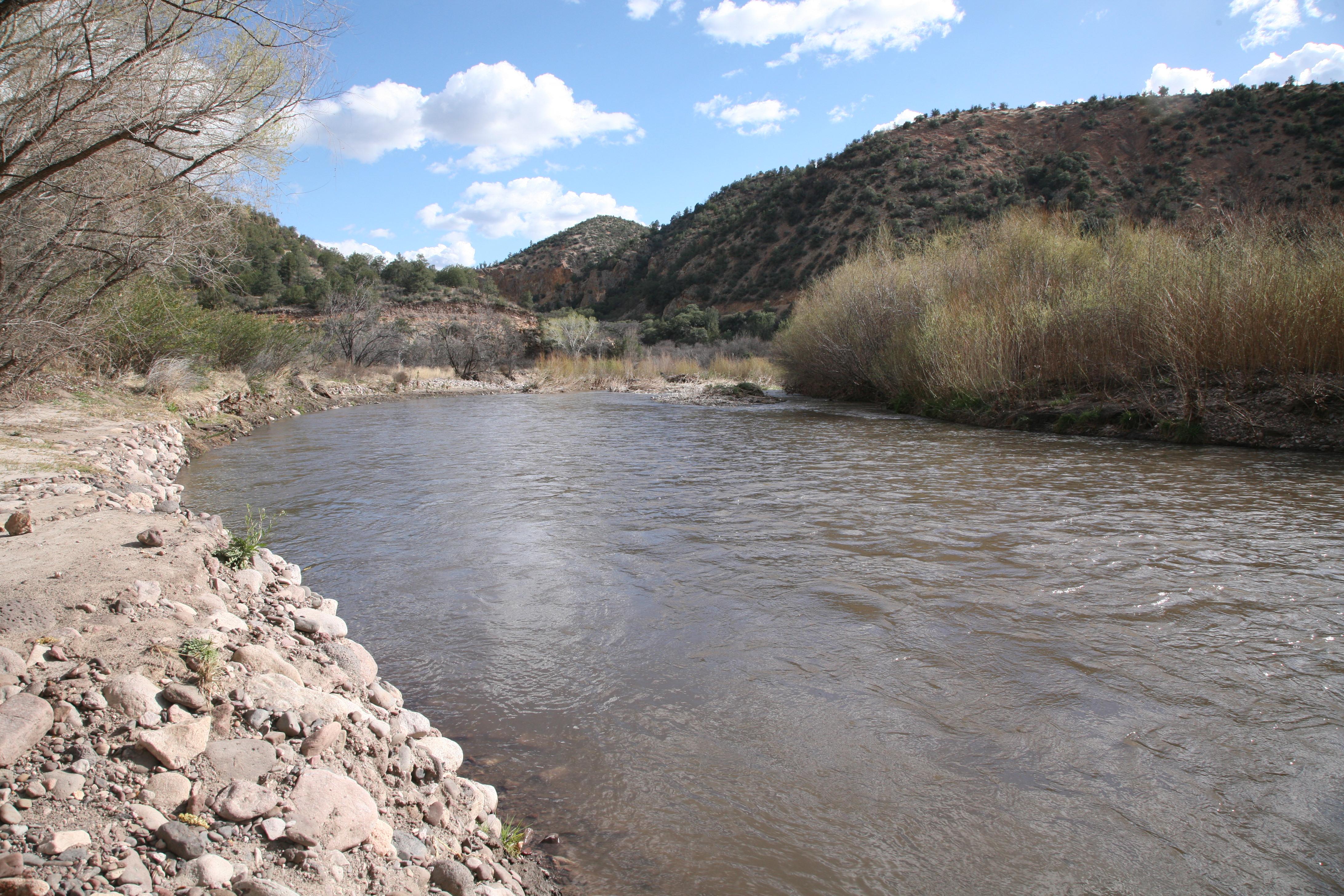 The Gila River is facing a consequential year in 2019.

It is the deadline to finalize an environmental review for a Gila River diversion project in New Mexico. The project has long been up in the air, and New Mexico’s new governor, Michelle Lujan Grisham, promised to end it and redirect millions of federal dollars to efficiency and conservation projects.

But environmental advocates want to make sure she follows through.

“We just want to encourage her and show that there’s public support to end work on the Gila River diversion [and] redirect the federal funding that has been allocated,” said Sinjin Eberle, Colorado River Basin communications director with the group American Rivers.

In a new report, American Rivers declared the Gila River to be America’s “most endangered” river.

The proposed diversion project came out of the Arizona Water Settlement Act in 2004. You can read extensive coverage of the diversion plans at NM Political Report.

The Gila River starts in western New Mexico and its path ends in Yuma.

To explain more about the threats to the river’s future, The Show talked to Laura Paskus, an environmental reporter with the New Mexico Political Report. 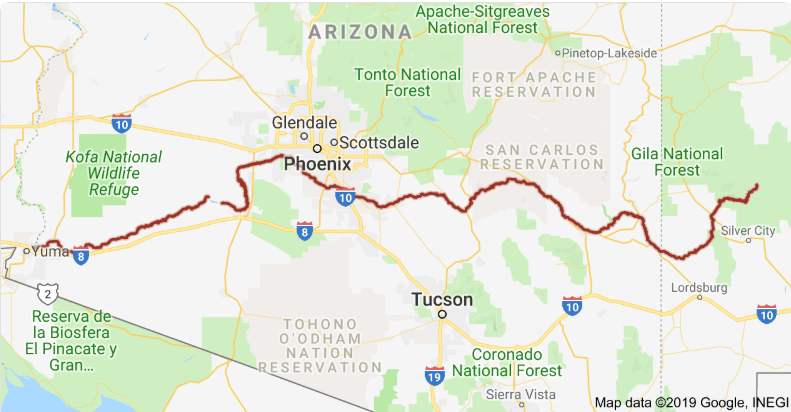 Google Maps
The Gila River starts in western New Mexico and its path ends in Yuma.