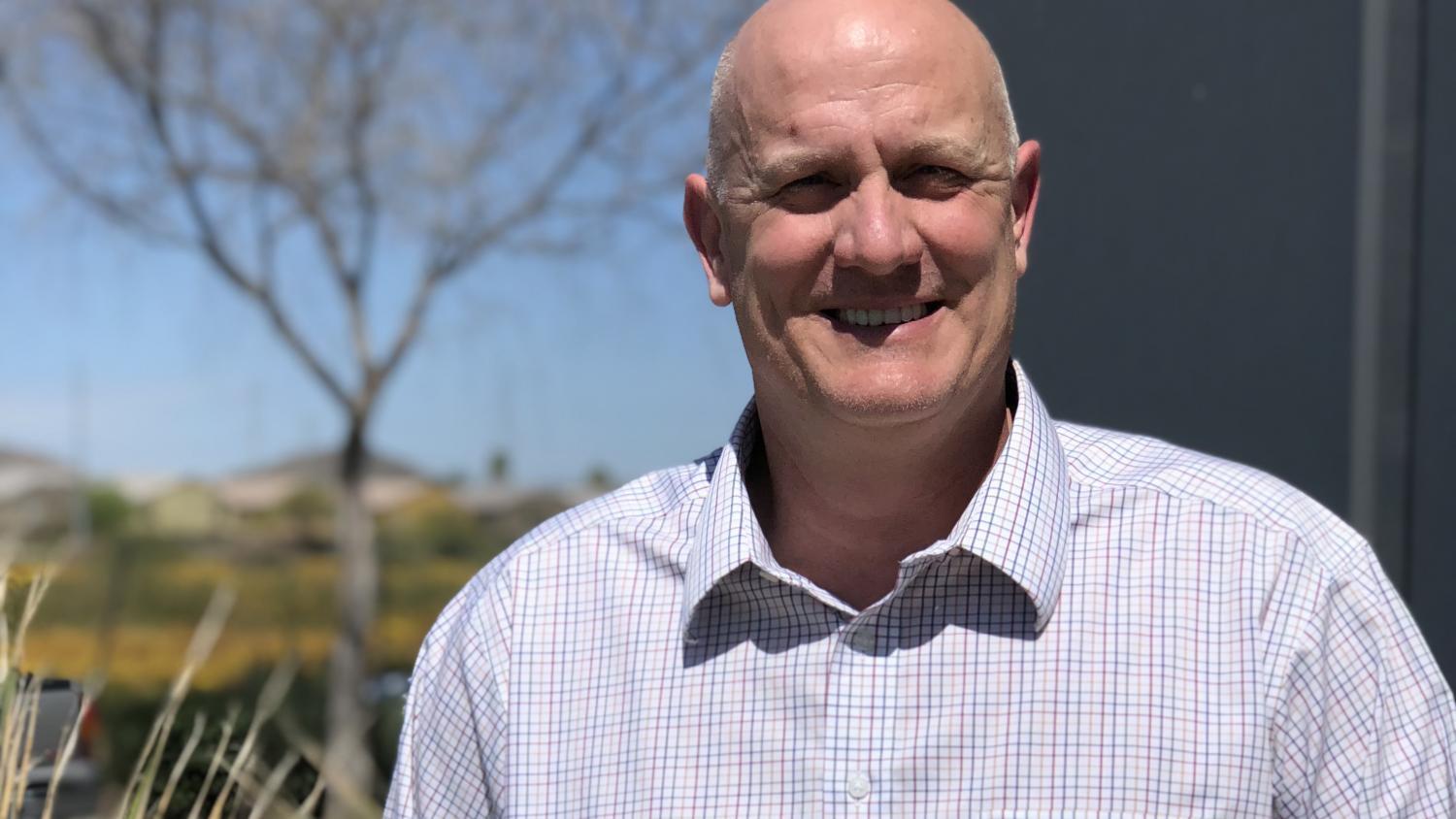 Arizona State Parks and Trails has a new leader.

His predecessor, Sue Black, had been the subject of a number of controversies, including allegations of poor treatment of staff, violation of rules on procurement and failure to follow laws aimed at protecting historical and Native American sites. Gov. Doug Ducey ultimately fired Black last fall.

Broscheid is not new to Arizona — he spent nearly two decades with the Arizona Game and Fish Department. His return to the state follows his time leading the Colorado Department of Natural Resources, which includes both parks and wildlife.

The Show spoke with Broscheid at his office in north Phoenix, and started the conversation by asking if there are ways he’d like to see his agency try to get more people into state parks that it haven't been tried yet.