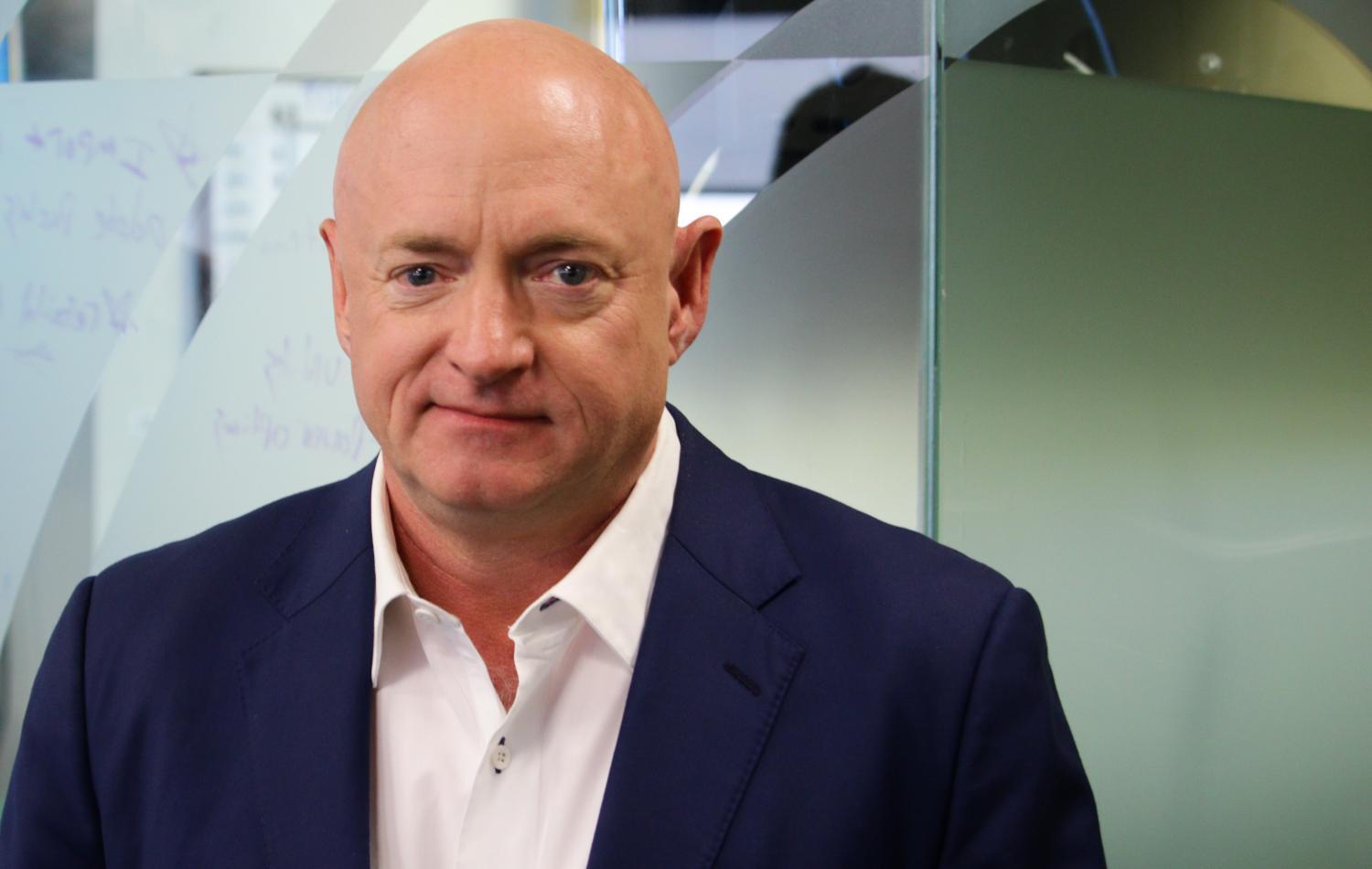 We’re still more than 18 months away from the next general election, but candidates for federal office already have to focus on raising funds to increase the viability of their candidacies.

In the race to take on incumbent Republican Sen. Martha McSally, former astronaut Mark Kelly has collected $4 million via 58,000 contributors. Kelly has vowed not to accept money from corporate PACs and, on Monday, he received an early endorsement from End Citizens United.

Mark Kelly joined The Show to talk about that and other topics.