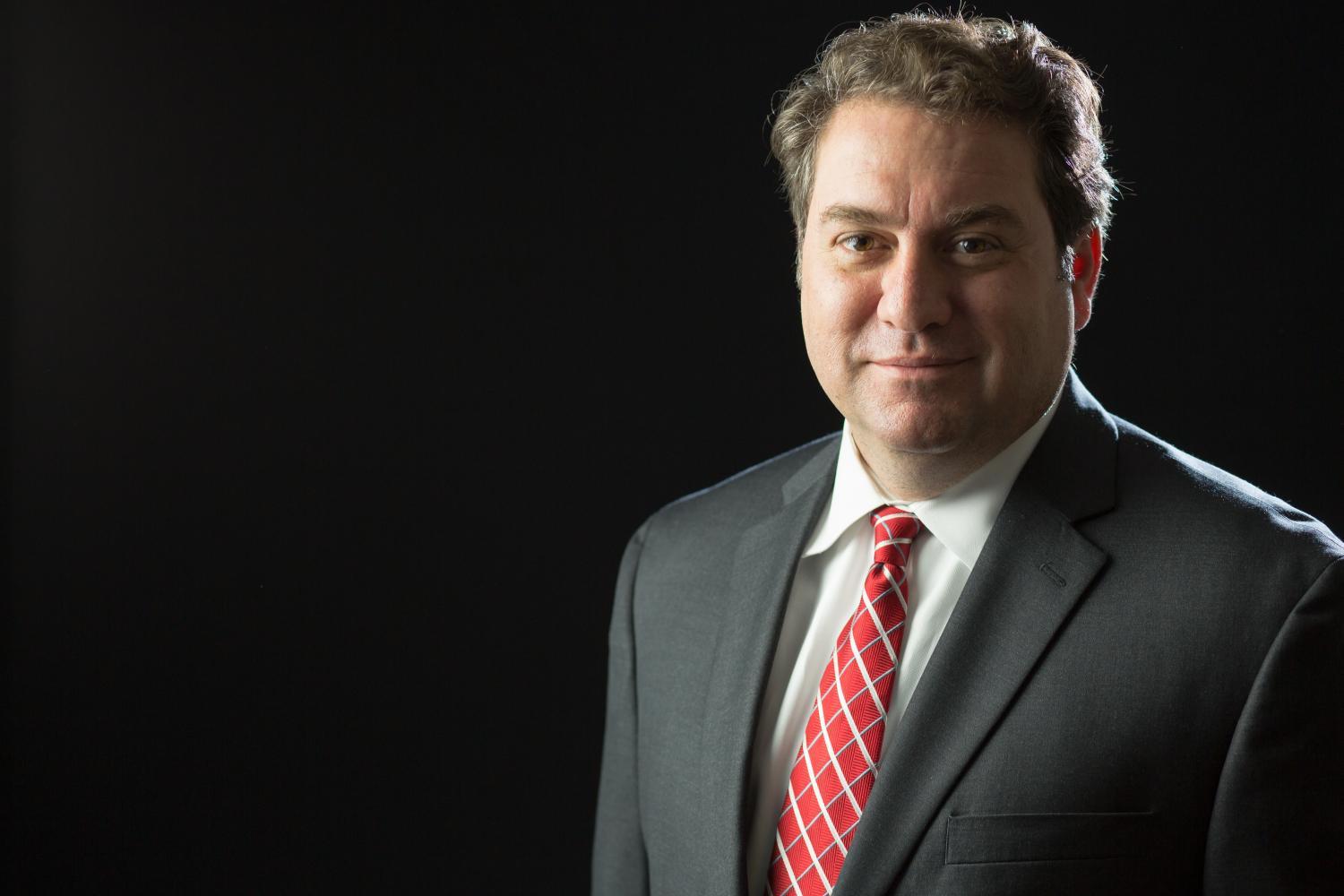 An LGBTQ rights group is suing Arizona over a law that restricts how same-sex relationships can be discussed in school health classes.

What’s been unclear is who will defend the law, which Democratic lawmakers and activists have tried to change for years.

The defendants in the suit are state Superintendent of Public Instruction Kathy Hoffman and the State Board of Education. Hoffman has said she will not defend the law.

The board is still considering its position.

Now the state’s top legal official says he doesn’t plan to get involved.

“The Arizona Attorney General does not intend to intervene in the litigation on behalf of the State,” wrote Solicitor General Oramel H. Skinner in a letter to House and Senate leaders.

The AG’s decision not to intervene does not preclude the Legislature from defending the law.

House Speaker Rusty Bowers expects the Legislature to address the lawsuit this session, according to a statement from the Republican caucus.

Sen. Martin Quezada sponsored a bill earlier this legislative session that would repeal the parts of the law targeted by the lawsuit.