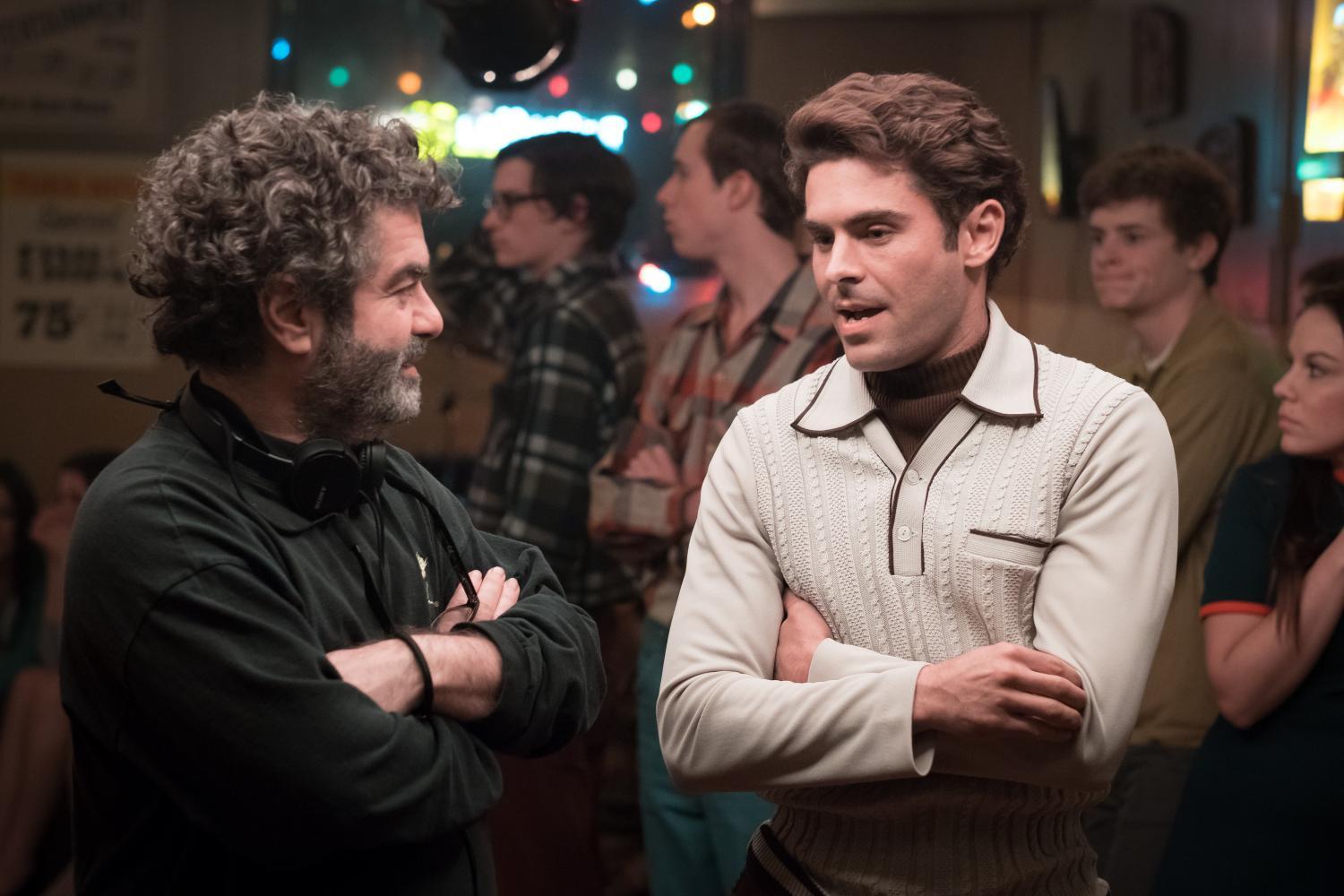 Ted Bundy, the notorious serial killer who killed at least 28 people in the 1970s, is getting a lot of renewed attention this year.

With the release of “Conversations with a Killer: The Ted Bundy Tapes” and the biopic “Extremely Wicked, Shockingly Evil, and Vile” starring Zac Efron, audiences get a glimpse of both his crimes and of those who were close to him.

Joe Berlinger is an Emmy-winning filmmaker, best known for his documentaries in the true crime genre. He directed both the documentary and the feature film.

Show producer and independent film critic Kaely Monahan recently talked with Berlinger about approaching Bundy’s story both from a documentary standpoint and a biopic. She started with what drew him to the genre.