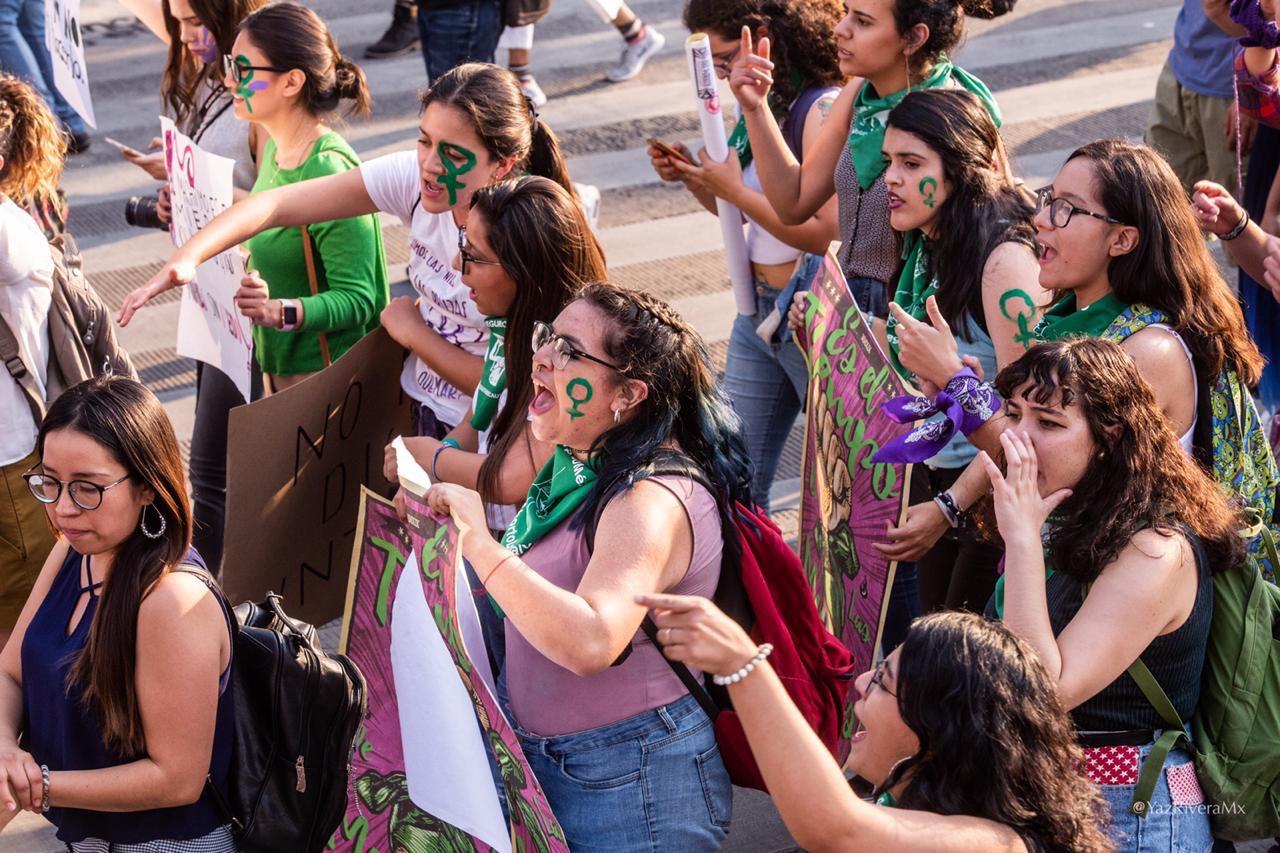 MEXICO CITY — The feminist movement known as #MeToo has arrived in Mexico.

Accusations of discrimination and harassment, most of them anonymous and in creative industries, have spread by Twitter. And the movement is already having consequences — including layoffs and a suicide.

On Monday, rock musician Armando Vega Gil committed suicide after denying anonymous accusations of abusing a 13-year-old girl. He was one of many men under public scrutiny in Mexico.

One of the organizations reporting abuses on Twitter with #MeToo hashtags is Periodistas Unidas Mexicanas (United Mexican Female Journalists, or PUM). Reforma, one of the largest papers in Mexico, laid off one of its directors after accusations brought by them.

“We think there’s a need to fight for better working conditions for women,” said one of the members of the organization, who asked for privacy, fearing retaliation.

“It’s not enough to put a finger on it, we need to start pushing governments, authorities and companies to have better tools to pursue justice for women and investigate the cases,” the source said, pointing that most companies don’t have protocols to avoid or address harassment and discrimination.

The source of PUM explained male support should always be welcome, but setting the pace should come from women, as they have been denied that option historically.

“Opening the discussion is a good step, and not because men wanted to, but because we are not giving them a choice anymore,” she said.

The member of PUM said anonymity is not ideal, but the only alternative for many abused women living under an unjust system.

Many Mexicans, including her, hope that the #MeToo movement will finally bring proper ways to protect women. But there’s also fear of the negative effects brought by false, anonymous accusations with a hidden agenda.

The PUM source said her organization established filters and protocols to identify false testimonials, including account verifications or not taking issues from third parties. But not everyone is following rules.

Leopoldo Maldonado is regional director for Article 19, a freedom of information organization. The nonprofit favors the #MeToo movement, even after Maldonado was falsely accused in a Twitter account that later retracted.

“The most important thing is that the accusations should continue, while the protocols to verify them are strengthened. But an exceptional case like mine should not distract from the original purpose of the movement,” Maldonado said.

Maldonado said the #MeToo movement is necessary and legitimate, particularly in a country like Mexico where violence against women needs to become visible.

"It makes us reflect on our way of building masculinity, and on how we have normalized machismo and macho-driven practices in our culture," Maldonado said.

The activist considered that a deep change will come after companies, authorities and the society itself become accountable, while also alerting that only a functional system to protect women will stop defamation and false, malicious statements.

"It is necessary to build transparent protocols for these complaints, but based on the good faith of the victims, not by rejecting them," Maldonado said. "If a woman faces an ineffective justice system that only guarantees impunity, it is very difficult to ask her to file a report."