The Department of Energy is recognizing outdoor company REI for its efforts to make a facility in Goodyear as efficient as possible.

REI built one of its distribution centers in Goodyear three years ago with a goal of being a net zero-energy facility.

Inside REI’s distribution center in Arizona is what looks like a gleaming, metal Willy Wonka-esque factory, if Willy Wonka's factory was a solar-powered, LED-lit facility of automated conveyor belts and bags of product whooshing through the air.

The 375,000 thousand square foot facility takes in millions of products from manufacturers and distributes them directly to customers and stores.

“It's part of our effort to be sustainable is sharing what we do here. I think whether it’s with the Better Building program or through just showing them how we’ve done it, how we went about the process, we’re very open about that.” 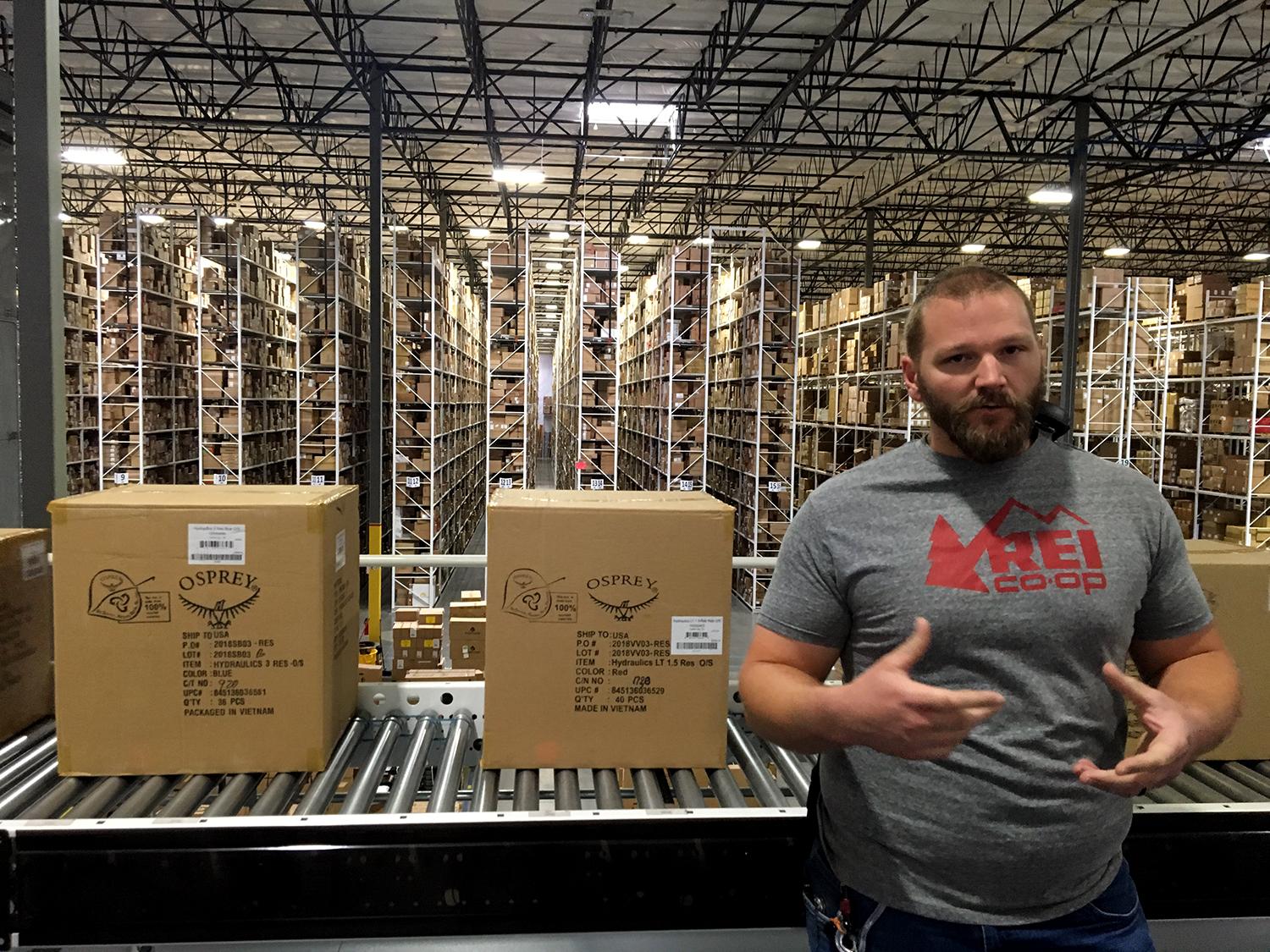 Casey Kuhn/KJZZ
An REI employee explains how the Goodyear distribution center was made to be as energy efficient as possible.

“So my goal is to shine a light on who’s leading the way and what they’re doing, and why it’s working, so other people don’t have to start from the very beginning and figure this out all on their own.”

Vargas says up to 30 percent of the energy created for warehouses can be wasted. She expects that with the popularity of online shopping, more distribution centers like REI’s will be built in the future.

The warehouse includes a solar array and a self-contained, water-based cooling system, designed to use energy as efficiently as possible. 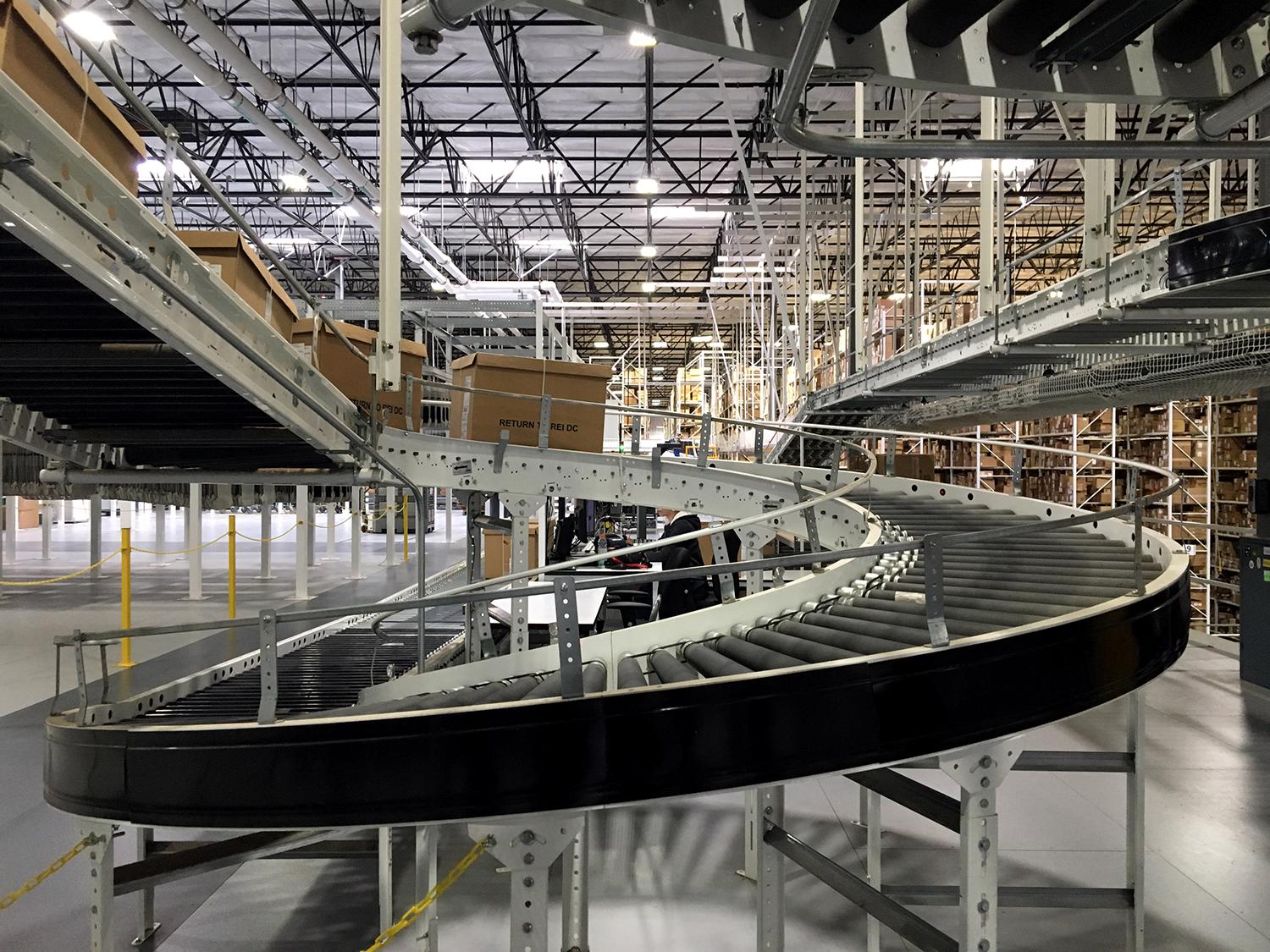