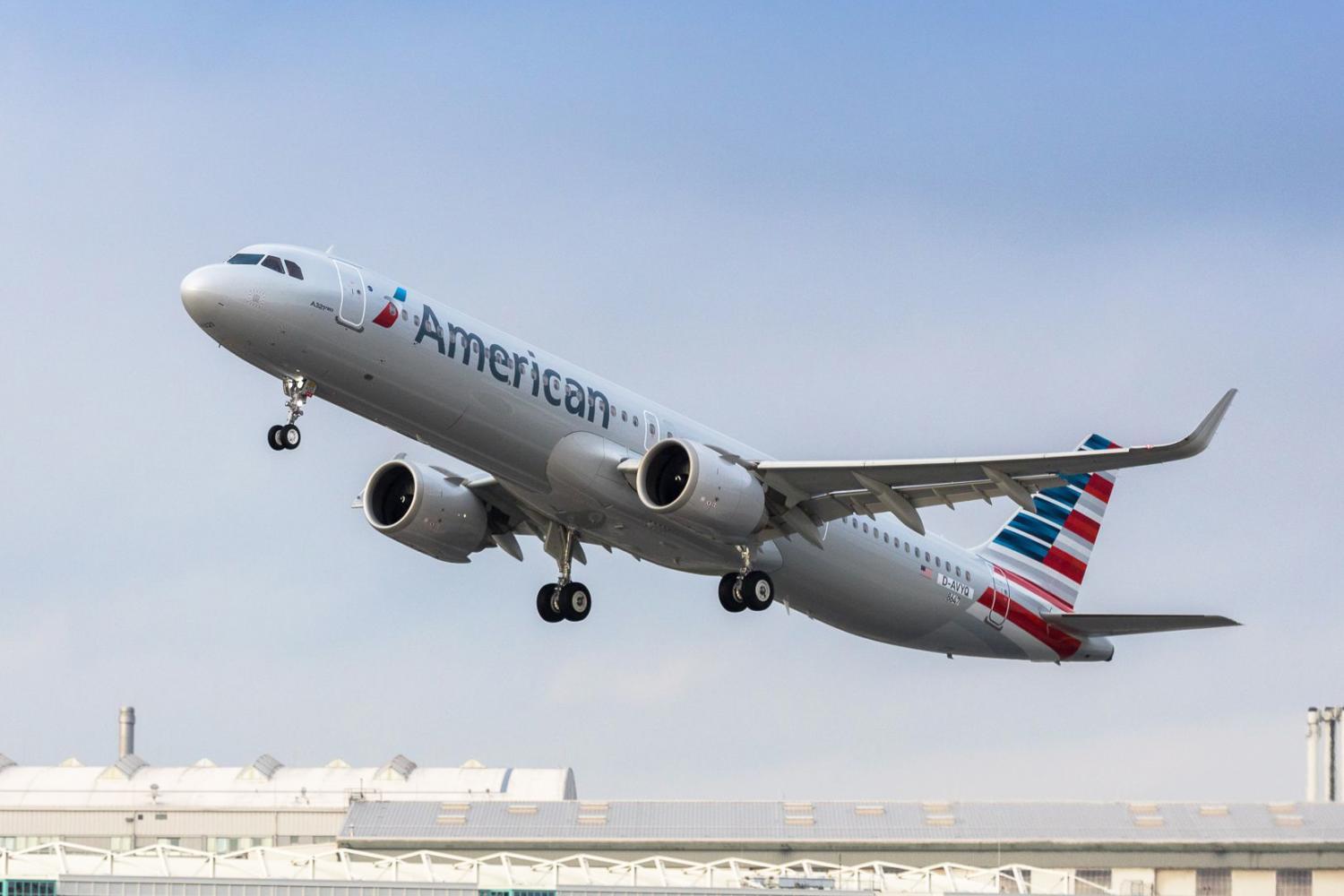 Better, stronger, faster— it’s not the Six Million Dollar Man — it’s the official launch of American Airlines’ newest plane — Airbus A321neo NX. While the airline has been doing test flights, the plane will now be fully integrated into American’s fleet.

The inaugural passenger flight took off from Phoenix Sky Harbor Tuesday morning to fly to Orlando. The new jet has more seats and the ability to flight about 400 more miles than the previous generation of A321s.

"It’s a new aircraft with new technology operating on an optimal route," said Brent Bowen, a professor of Aeronautical Science at Embry-Riddle University in Prescott.

The new Airbuses will replace the aging Boeing 757s that usually do the longer routes to Alaska or Hawaii. And this means there is a potential to open new routes out of Phoenix. Bowen said the new aircraft will allow airlines, like American, to run a more efficient business model.

"I think American Airlines’ strategy to place the Airbus A321neo NX at locations like Phoenix that are basically have really long transcontinental flights" he said. "For example, Phoenix to Orlando, very popular destination and carrying more passengers per flight means perhaps they could eliminate one flight per day but still carry the same number of travelers, and save money and efficiency in the process."

American has ordered over 100 of these jets, which will be integrated into the fleet over the next several years. Other airlines like Delta and Hawaiian have also placed orders.

And like every new plane design these days, there’s extra large overhead bins.