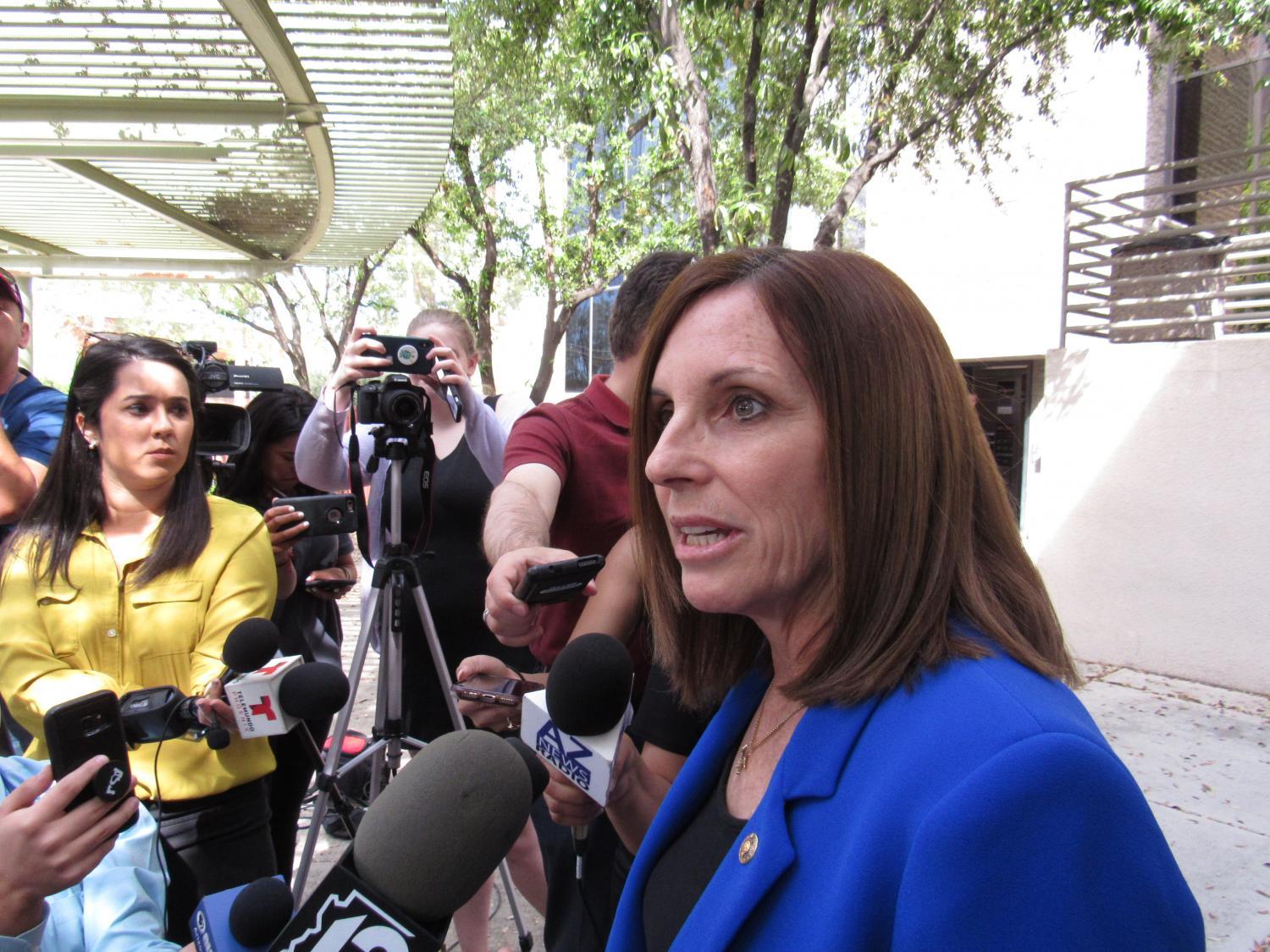 McSally spoke with reporters after a meeting with immigration authorities and groups giving aid to migrant families released in the Phoenix area. Several questions were about the possibility of closing the border.

There are about 200,000 jobs in Arizona tied to cross-border commerce, and international trade is a key part of the state’s economy, McSally said.

“It’s my view that we’ve got to keep the legitimate trade and travel and cross-border commerce happening at the ports of entry, while we also need to secure our border and address this crisis,” she said.

When asked if closing the border is a realistic possibility, McSally said she did not know the Trump administration’s plan going forward.