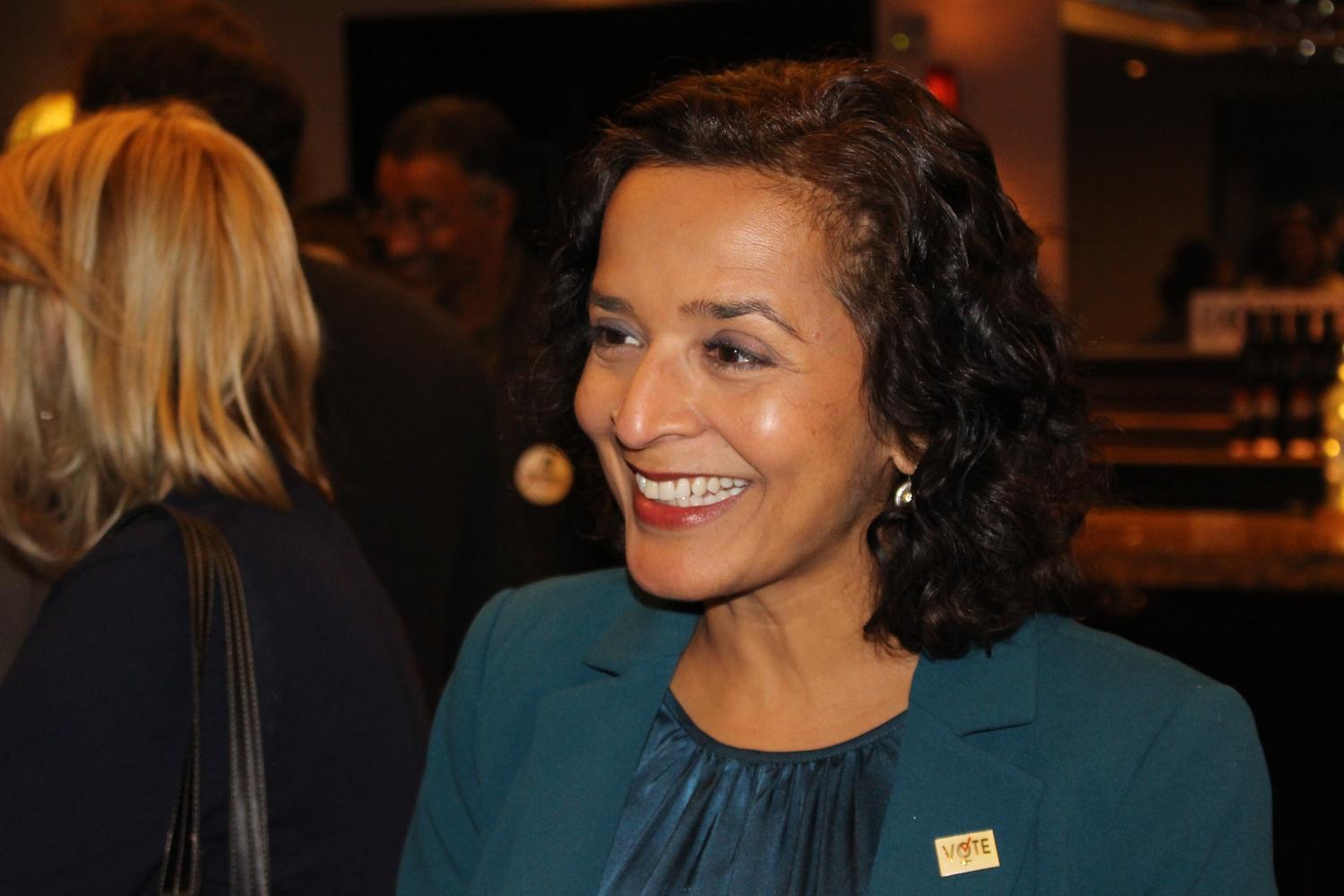 Hiral Tipirneni, a former emergency room physician who twice ran unsuccessfully in 2018 as the Democratic nominee for Arizona’s 8th Congressional District, is trying once again for a spot on Capitol Hill in 2020.

Tipirneni lost both special and general elections for the 8th Congressional District in 2018 against Republican Debbie Lesko.

Schweikert is currently under investigation by the House Ethics Committee for campaign misspending. He won re-election by over 10 percentage points in 2018, defeating Democratic challenger Anita Malik.