What Are Arizona’s LGBTQ Curriculum Laws?

The laws were created by the Arizona Legislature in 1991 and govern how schools can teach students about HIV and AIDS.

Several Arizona school districts have interpreted the laws as controlling all sex education, since that is generally when lessons about HIV and AIDS are discussed.

"The law that's currently on the books really forbids that and keeps those conversations in the closet, if you will,” said Tucson Unified School District School Board Member Kristel Ann Foster in an interview with KJZZ last month.

The Tucson district had to drop language that would have made its sex education curriculum more inclusive in 2016 and has since revived an effort to change its policies.

LGBTQ advocacy group GLSEN reports Arizona’s laws are similar to those in at least six other states.

Many of the laws were passed in the midst of the HIV/AIDS epidemic after the U.S attorney general advised HIV/AIDS education start at an early age.

What The Lawsuit Says

The complaint argues Arizona’s laws violate the Equal Protection Clause of the 14th Amendment to the U.S. Constitution because it singles out students that are not heterosexual.

“The negative impact is significant, communicating to teachers and students that there is something so undesirable, shameful, or controversial about ‘homosexuality’ that any positive portrayal of non-heterosexual people or relationships must be barred,” said the complaint.

The suit seeks to stop the enforcement of the law.

“No group of students should be treated separately and differently from hetereosexual students,” Lambda Legal attorney Cheema said. 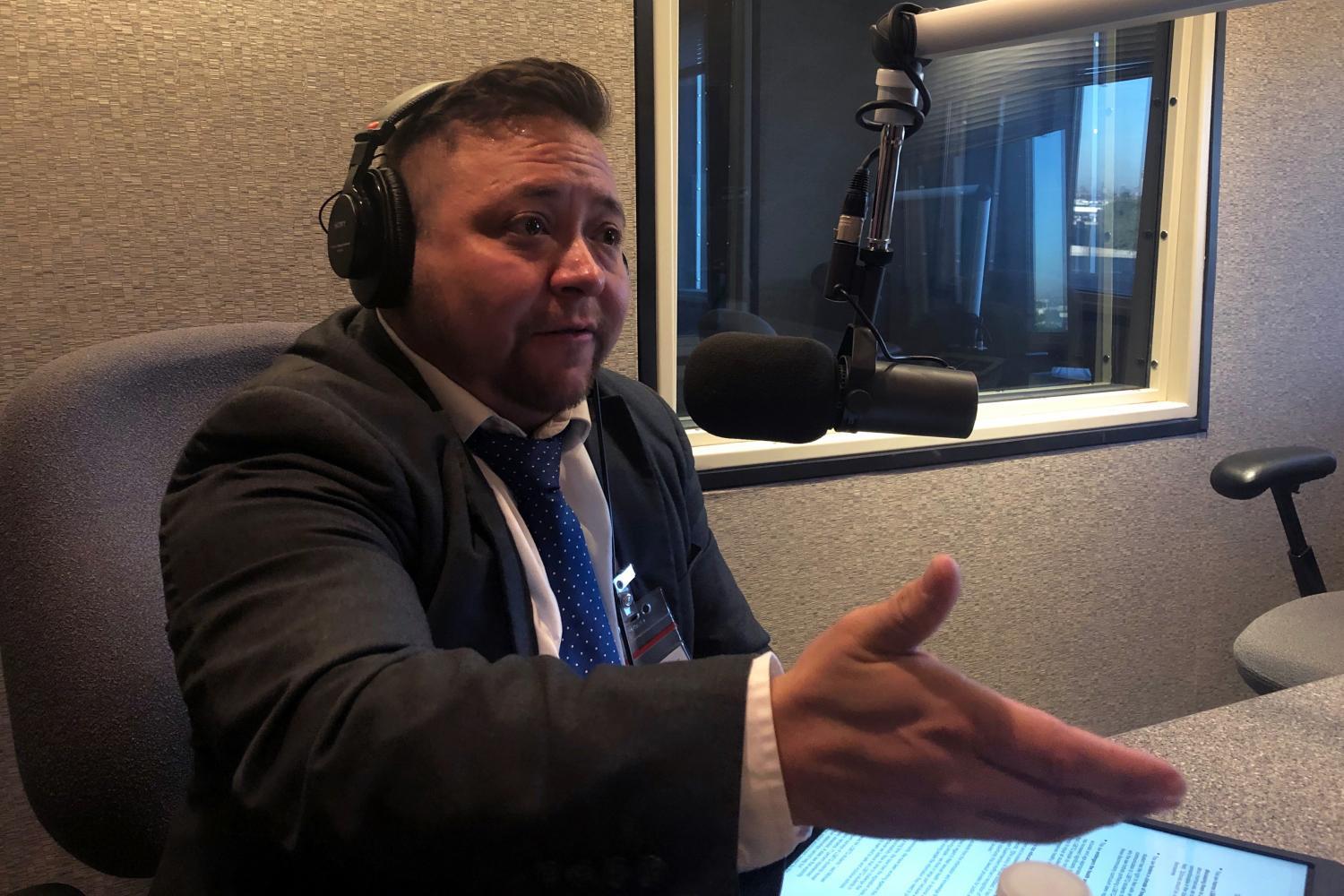 Michael Soto is the executive director of Equality Arizona. He grew up in Arizona attending Mesa public schools and says his education did not reflect his experience as a queer transgender man.

“I know that that kind of sex education doesn’t set you up for success as an adult to make the healthiest best choices possible. You have to find that information on your own later.”

Arizona has seen a significant increase in new HIV/AIDS cases in the last several years.

The plaintiffs include Equality Arizona, a LGBTQ advocacy group and LGBTQ students.

“I just want to feel safe at school like every other student, but this law makes me feel like an outsider just because I’m gay,” said a student identified as A.A. in a press release from Lambda Legal. “I’ve been bullied because of my sexual orientation, and this law just encourages more of the same by labeling who I am as something to be ashamed of.”

A.A. is enrolled in a health class at his school and has heard that teaches avoid answering questions about safe sex for gay people.

“A.A. is worried that he will not be able to learn medically accurate information in school, including in his health class, that will keep him safe and healthy,” the complaint states

Plaintiff S.C. is a student at a public charter school in Tucson an identifies as queer. They transferred schools after repeated bullying such as being called a “stupid gay kid” and a “faggot” by other students.

S.C. will have to take a health education class to graduate when they reach high school.

“Because they will take curriculum subject to the anti-LGBTQ curriculum law in high school, S.C. will face further stigma and will be denied equal educational opportunities because of the law,” the complaint states.

The defendants in the lawsuit are Arizona Superintendent of Public Instruction Kathy Hoffman and the Arizona Board of Education. 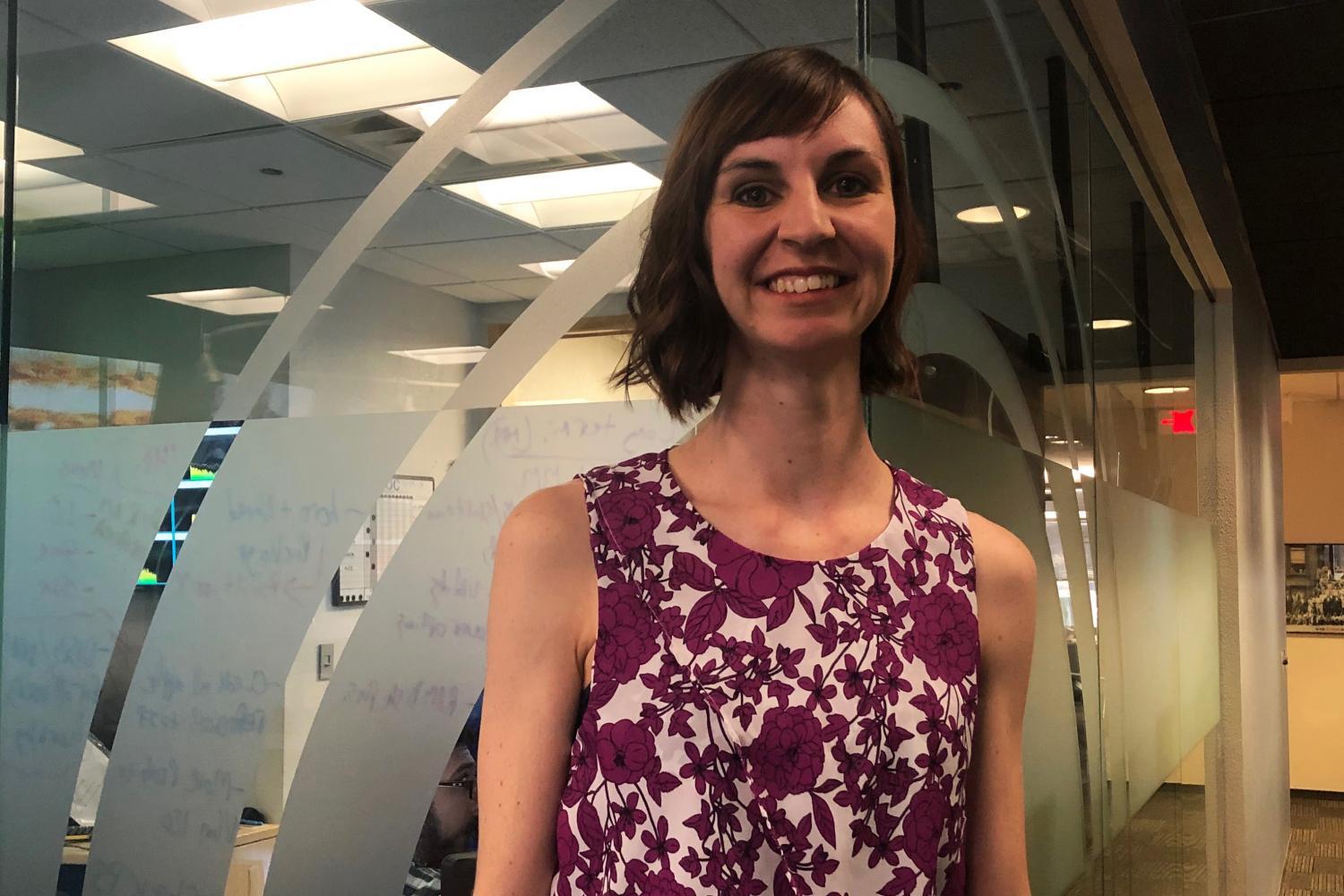 Hoffman earlier this year voiced her support for a bill that would have repealed the law.

Sen. Sylvia Allen, a Republican from Snowflake, blocked that bill from advancing for the fourth year in a row.

Hoffman said she will not defend the law in court.

Hoffman said in a statement she opposes the law.

A spokesperson for the Arizona Board of Education said the lawsuit is being reviewed.

Arizona Attorney General Mark Brnovich typically represents the superintendent of public instruction and the State Board of Education.

“The AG’s office has not seen the lawsuit,” a spokesman for Brnovich told KJZZ. “They anticipate they will have conversations with named parties in the coming days and determine how the named defendants would like to proceed.”