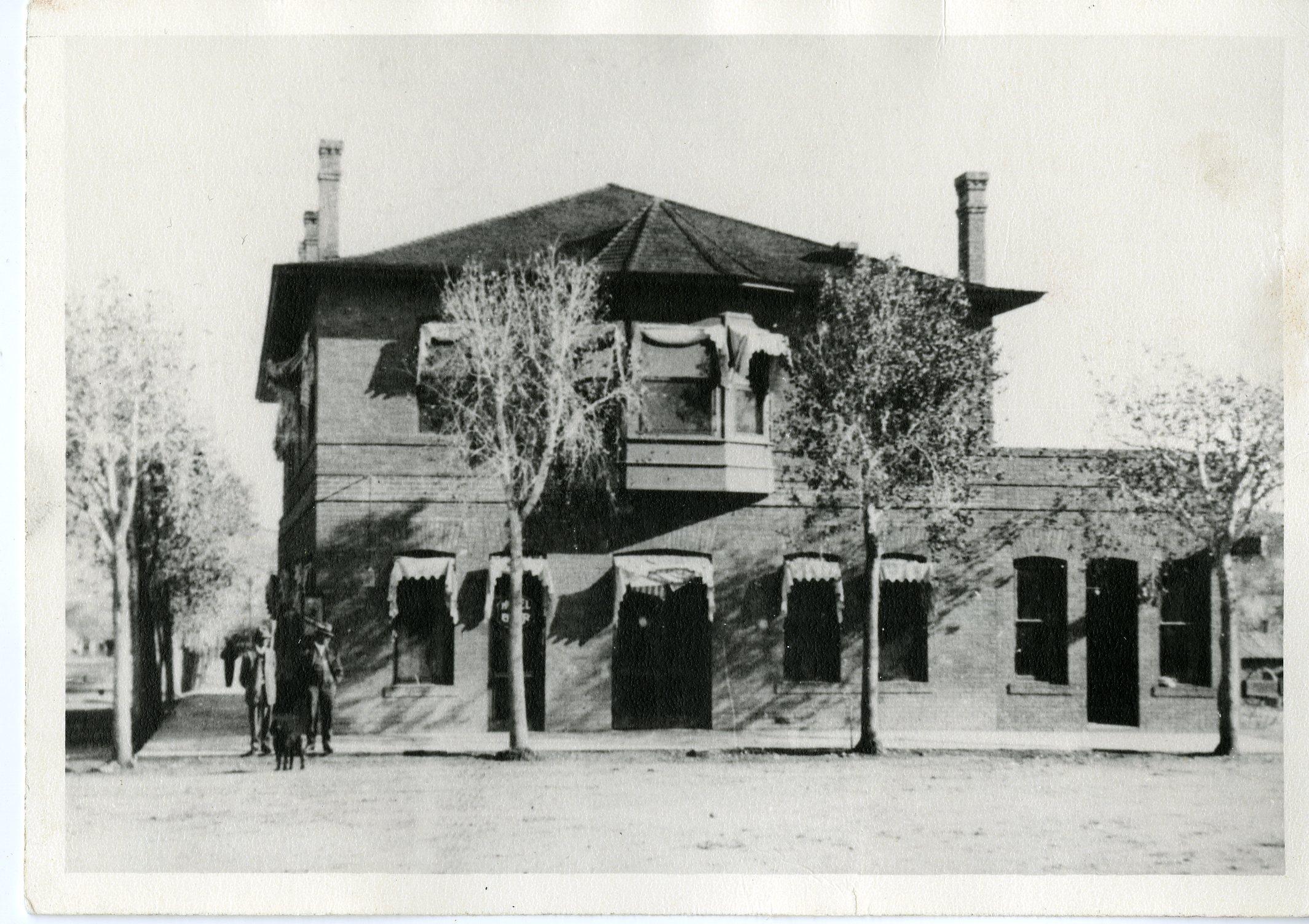 Desert Caballeros Western Museum
FX O’Brien (left, in the light suit) with his dog, “Shep”, in front of the Hotel Vernetta, c. 1912.

March is Women’s History Month, and Arizona boasts of many women who’ve made history both here and on the national stage. It’s easy to name the Sandra Day O'Connors and Rose Moffords — but what about those who are lesser known?

In the series Women of the West, The Show explores stories of Arizona women who helped shape their communities and our state’s history.

Elizabeth Hudson Smith and her husband, Bill, settled in Wickenburg in 1897.

"They got jobs initially at the Baxter Hotel, which was quite a dilapidated little place at the time, but Elizabeth became very well-known for her cooking expertise," said historian and writer Jan Cleere. "The railroad came to Elizabeth and Bill and asked them if they would build another hotel, closer to the railroad, so that passengers could get off and have something to eat and even spend the night before they continued on."

Cleere has written about early Arizona history, and specifically the women of early Arizona. She said Elizabeth and Bill decided to build that hotel, using money from his mom, Vernetta, after whom the hotel would be named. But Cleere said it was Elizabeth who took the lead on designing the hotel, which opened in 1905.

→ Hear More Stories About Women Of The West