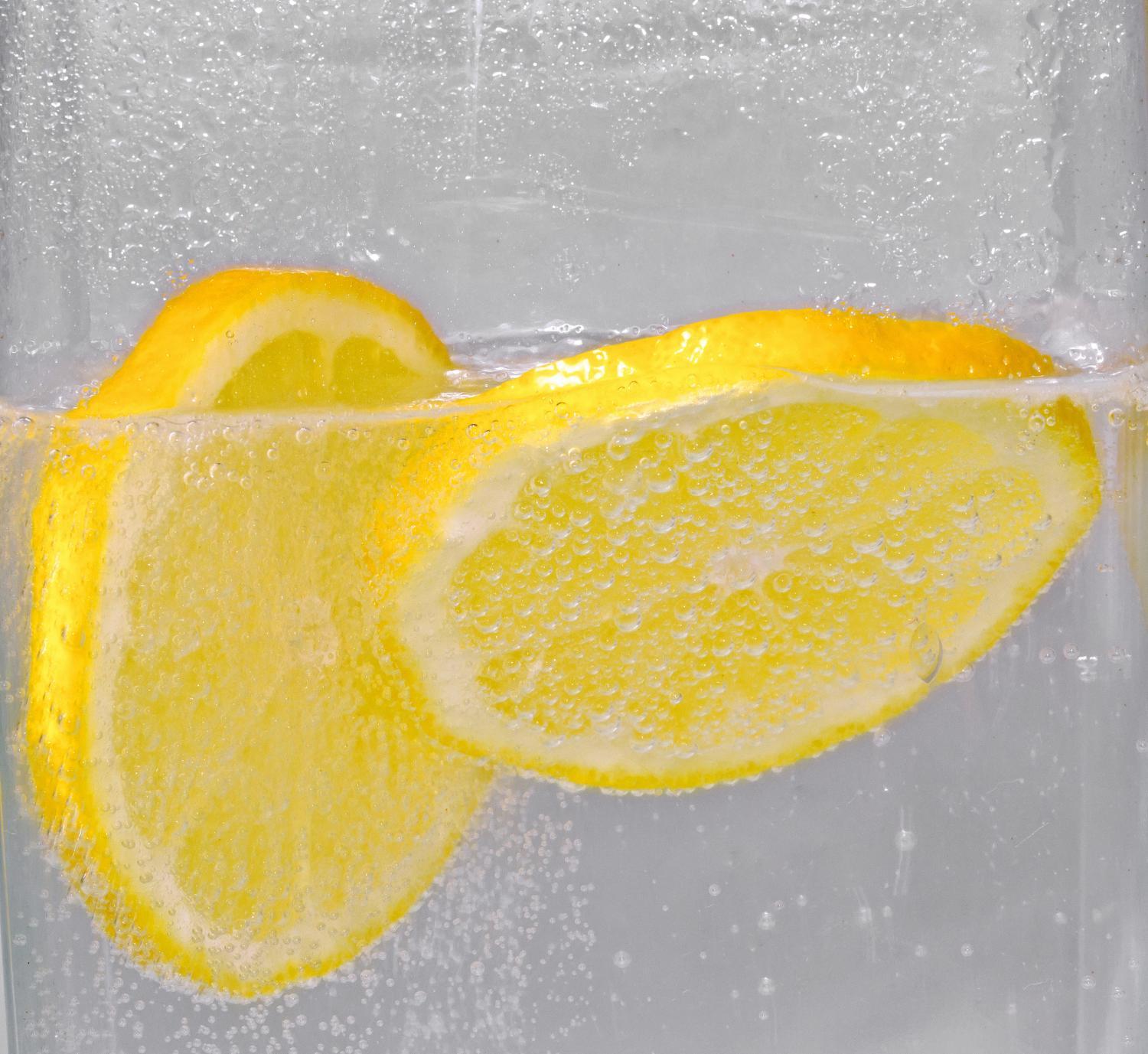 Garrett Glover, a Gilbert teenager, asked the state legislature to make lemonade the official drink of Arizona. The Arizona House of Representatives signed off on his request with House Bill 2692 on a 57-3 vote last month.

"No other state has lemonade as a state drink,” said Glover.

“Oranges are another citrus product that would tie in with the five C's but Florida already has orange juice because they've got a lot of oranges there,” he said.

The legislature has signed off on an official state fish, dinosaur, firearm and even neckwear.

But when it comes to a state drink, not all lawmakers agree with Glover’s proposal.

When the measure was in the House, Rep. Noel Campbell proposed tequila. And now, Sen. Victoria Steele wants margaritas to be the state drink.

But Glover said he doesn’t want the state drink to involve alcohol.

“It's not something that every single Arizona resident could enjoy because of, like, age limits,” he said.

Jamaica tea is an herbal tea made from hibiscus flowers.

The Senate Government Committee is scheduled to hear the measure on Monday.