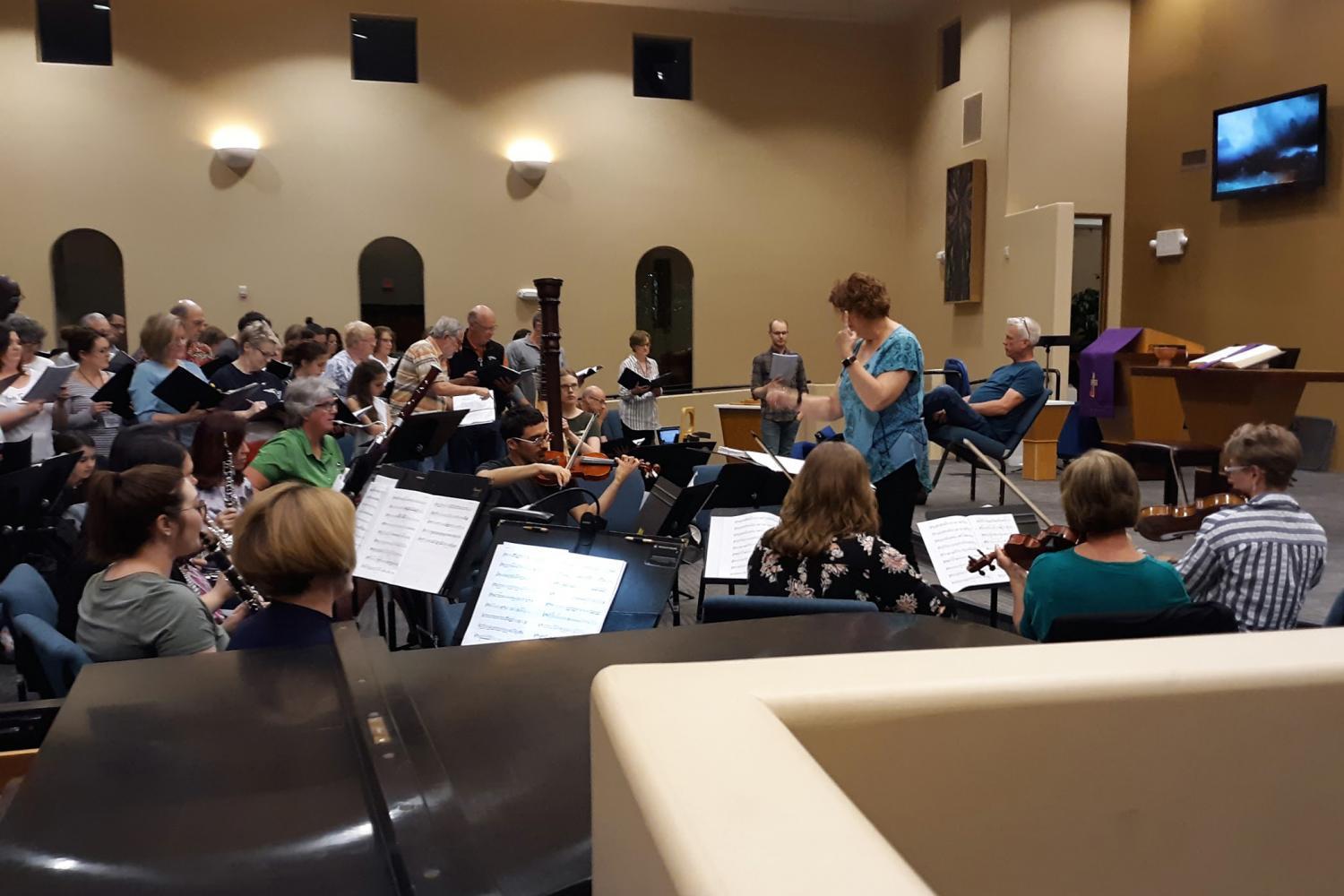 So many areas of Arizona can become escapes to nature — from the deserts to the mountains, from south to north. That’s part of what makes the Valley such an ideal place for this weekend’s performances of "Mountain Days," a musical based on the life and writings of naturalist John Muir.

Muir was a huge part of the U.S. National Parks Service’s origins and was a founder of the Sierra Club, and the play utilizes those key points to illustrate his life — in song.

Craig Bohmler, composer of "Mountain Days," and his husband Rusty Ferracane — who is directing this weekend’s shows for Pro Musica Arizona — joined The Show to talk about it.

There will be three performances this weekend. The first is Friday night at the Rogers Amphitheater at Murphy Park in Glendale.