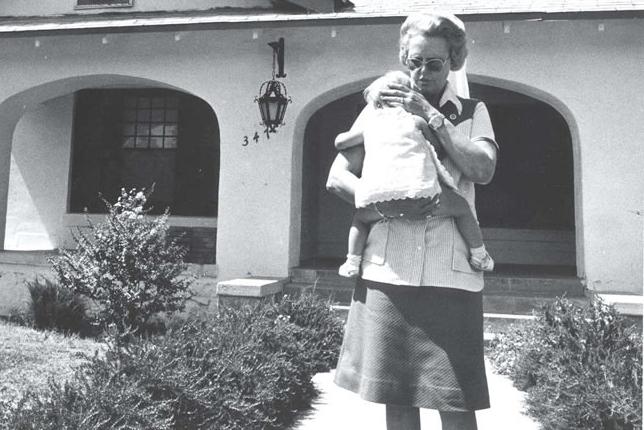 March is Women’s History Month, and Arizona boasts of many women who’ve made history both here and on the national stage. It’s easy to name the Sandra Day O'Connors and Rose Moffords — but what about those who are lesser known?

In the series, Women of the West, we explore stories of Arizona women who helped shape their communities and our state’s history.

One of those women was Sister Kathleen Clark, who established the first child crisis nursery in the country — Casa de los Niños — in Tucson in 1973.

She was inspired to take action when she witnessed child abuse as a nurse at St. Joseph’s Hospital.

Sister Kathleen was executive director of Casa de los Niños from 1973 to 1987.

The Show spoke with Jeanne Sisco who succeeded Sister Kathleen and asked her just how groundbreaking the nursery was in the early 1970s.

→ Hear More Stories About Women Of The West