'Violins Of Hope,' Which Restores Instruments Played During The Holocaust, Comes To Arizona 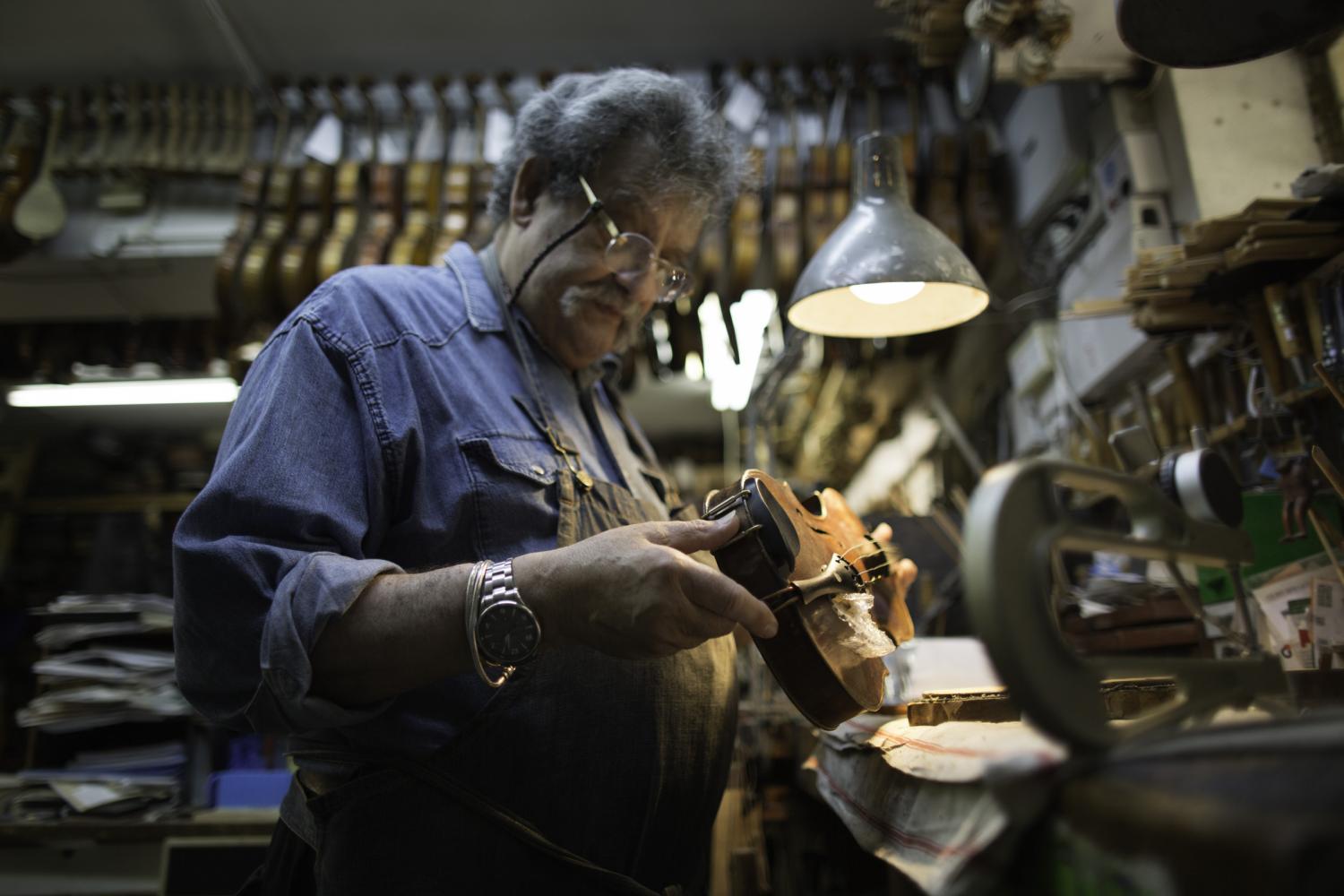 Scottsdale is hosting an exhibit of violins that bore witness to one of the darkest periods of the 20th century.

The restored instruments that make up "Violins of Hope" were played during, and survived, the Holocaust. There are currently more than 20 violins on display at the Scottsdale Center for the Performing Arts, and there are events and concerts throughout the month.

Amnon Weinstein, violin maker and restorer, along with his son, is one of the people behind Violins of Hope.

"I’m always saying that if, 20 years ago when I did the first steps of Violins of Hope, somebody should tell me that something like what we have today here will happen, I should send him to a doctor," he said.

Weinstein said after the war, people brought instruments to his father, who put them in a closet. In the early 1990s, a man visiting Weinstein saw them and asked about them. He eventually convinced Weinstein to speak about the instruments at an event in Germany. By the time he got back home to Israel, he was ready to ask people to bring him more instruments. He said he now has more than 70 of them.

Amnon spoke to The Show about the first violin he got and what it was like to restore it. Alison Johnston, project manager for Violins of Hope, also spoke with The Show.

The violins will be on display at the Scottsdale Center for the Performing Arts through March 24. 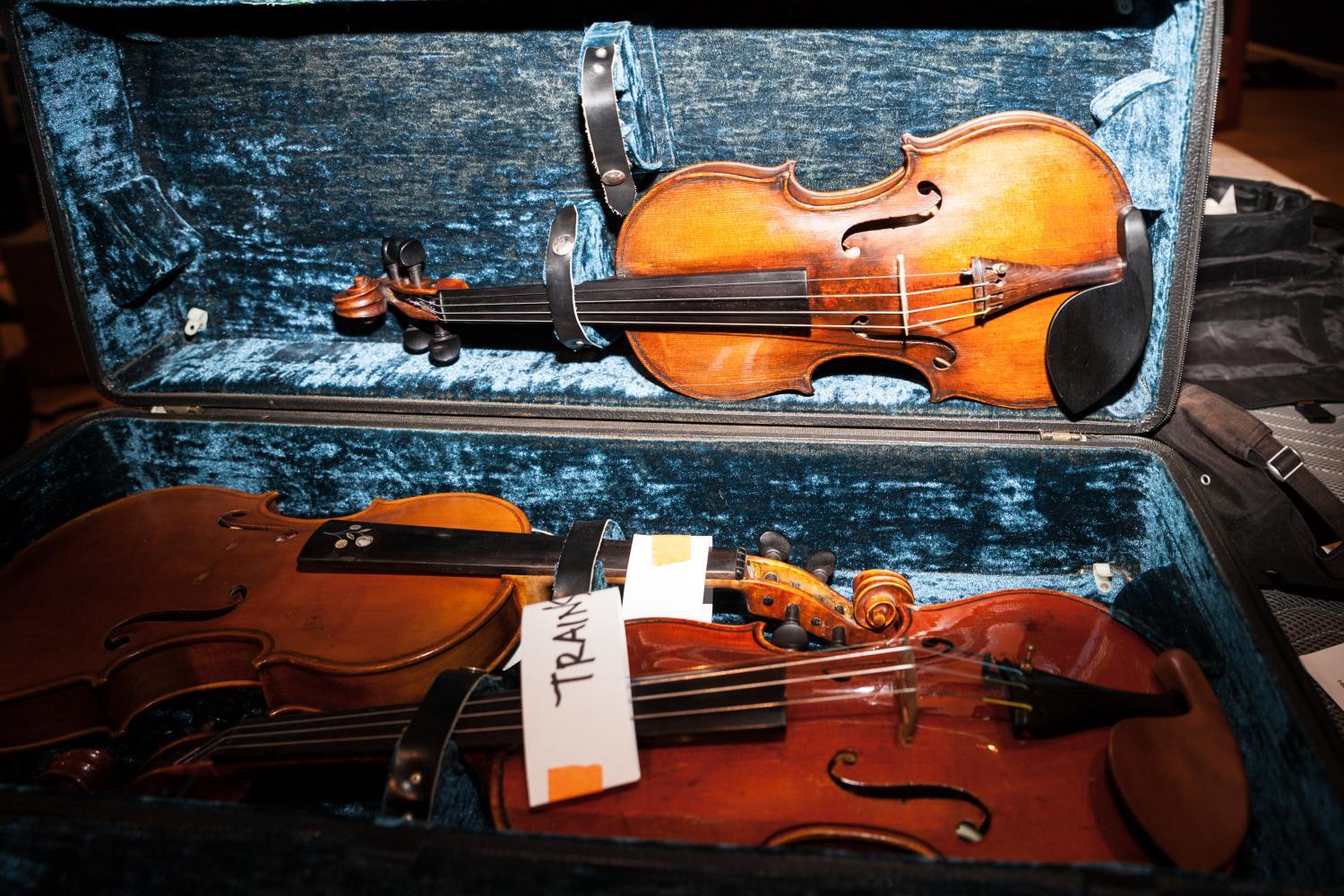