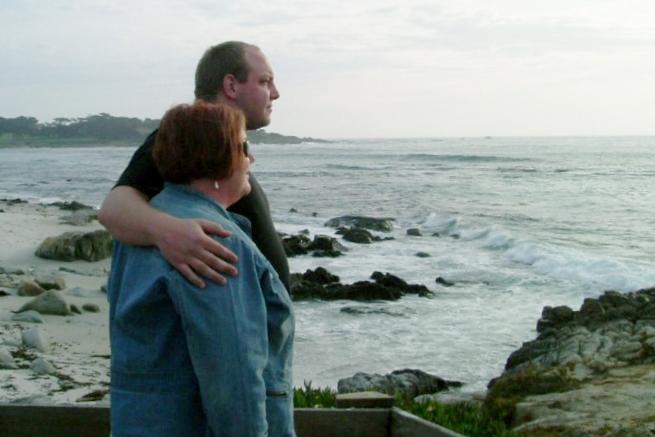 The Arizona Department of Corrections (ADC) is celebrating 50 years as a state agency by hosting a "Family Day" on Wednesday at the state prison in Douglas.

A press release from ADC touted it as a “once in a lifetime opportunity” for family members of employees and the public to experience life behind the razor wire.

After receiving backlash when the release was published in the Douglas Dispatch with promises of tours, free food and inflatable jumping castles, ADC Director Charles Ryan defended the event as an educational opportunity. Ryan said the event helps families relate to the work environment of the corrections employees.

With an annual budget of more than a billion dollars, the Department of Corrections is one of the largest agencies in the Arizona. There are currently more than 47,000 people in the state's prisons, and recent studies have shown that Arizona has the fourth highest incarceration rate in the nation.

To get a better sense of how the Department of Corrections impacts those who come into contact with the agency, KJZZ’s Jimmy Jenkins spoke with Vicky Campo, whose son, Dustin, spent five years in state prison.