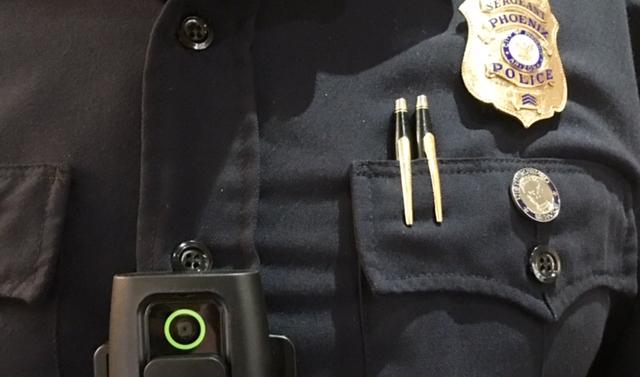 Christine Estes/KJZZ
Phoenix chose to expand its body-worn camera program to 2,000 police officers, up from 300 in the current program.

→ >What Does The Phoenix Police Union Want In A New Contract?

In 2018, the City of Phoenix saw 44 incidents where police officers shot civilians, more than L.A., Chicago, Houston or New York. A large majority of those who were shot had firearms, and half of the incidents were fatal. The City has commissioned a study to figure out the reasons behind the spike.

Whatever that study finds, the relationship between the police department, community activists and rank-and-file police will need some work.

What Will Body Cameras Bring?

At a Phoenix City Council meeting last month, there was a rare point of agreement between community activists, the police department and City Council members.

The city chose to finally expand its body-worn camera program to 2,000 police officers, up from 300 in the current program. The council vote was 7-1.

“In the activist community, this has been a long time coming,” said Reginald Walton, senior pastor at Phillips Memorial CME Church, in an interview. “This is something that we finally were able to get over and pushed through and funded.” 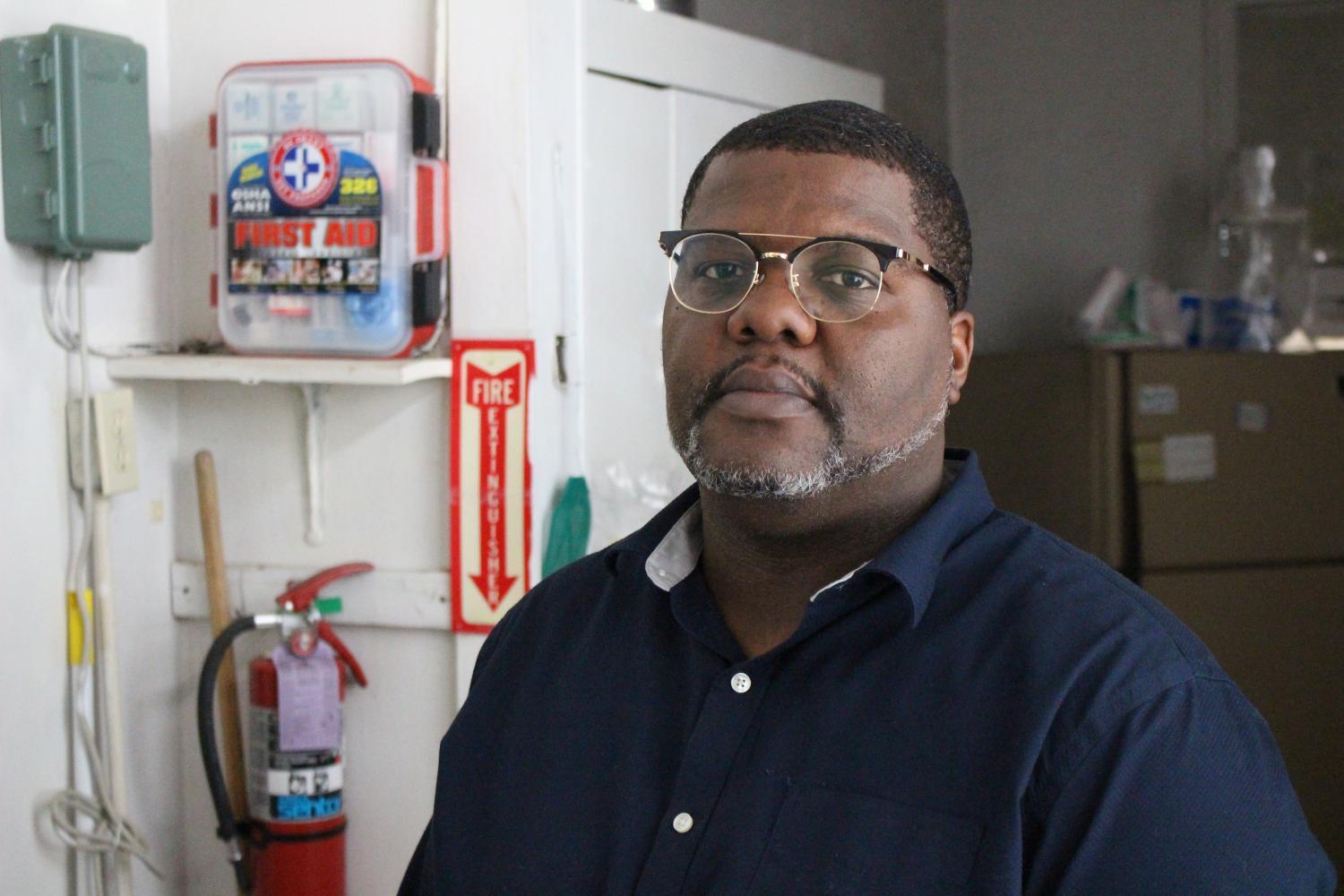 Walton was a member of the committee that put together the request for vendors to submit proposals. Scottsdale-based Axon won the $5.7 million contract.

The Phoenix Police Department plans to roll out the cameras in the coming weeks. It is currently writing a policy for how the cameras — and resulting footage — will be managed.

“I’m very optimistic," she said. "And we’re continuing to work with our community members and the police department to solidify that policy of what that rollout will look like.”

Some of the rules around the cameras are already settled. For example, they will turn on automatically when a police car door opens. And officers who have shot someone will not be able to review the tape before writing their report.

“That is really key,” Walton said. “So they won’t be able to come together and say, ‘well, this is the story, and let’s put this story together.”

A big unknown is how long it will take for footage to be released.

Even the perception that videos are released more quickly when it exonerates officers can erode community trust, according to Bryce Peterson, a research associate at the Urban Institute think tank.

“So what’s really important is to have a very clear, public-facing policy around when and how you release footage, and then following that in every case no matter what,” he said.

City Councilman Michael Nowakowski, chair of the Public Safety Committee, said whatever policy the city adopts can be changed later. 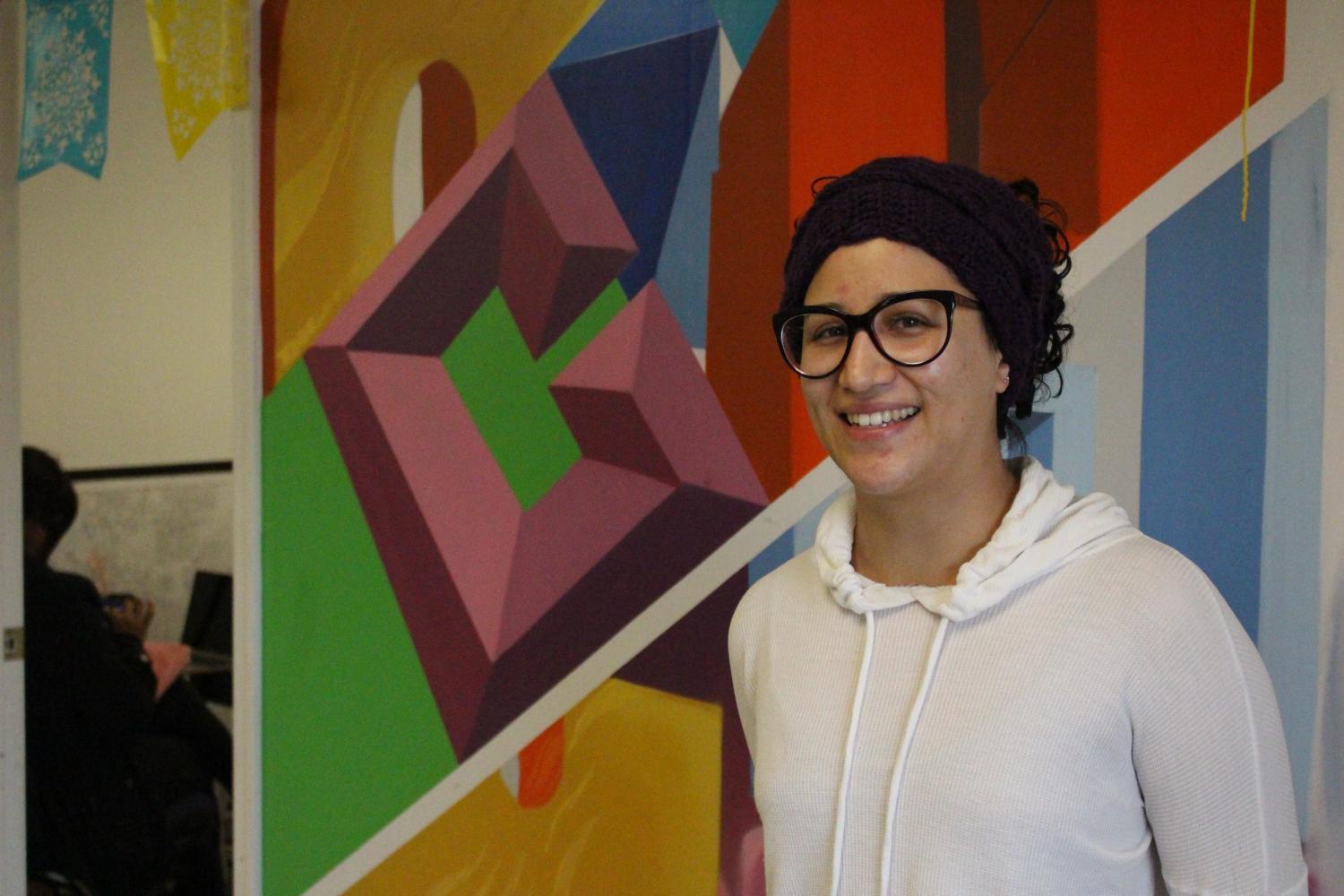 While more body cameras are generally welcome, no one expects body cameras to resolve the tension between police officers and activists.

This week, City Council approved spending $550,000 for an additional crisis response team, managed through the fire department, to help people who have witnessed an officer-involved shooting or were themselves shot. The idea originated in last year’s debate over the budget.

“What this trauma fund is forcing the city to do and the Phoenix Police Department to do is to now view them as victims and as entitled to having this kind of support,” Garcia said.

The TIIR also provides $200,000 to the police department, mostly for a crisis response contractor who will follow up with people who experienced the trauma and connect them to city services.

There’s a fundamental struggle over how to describe people shot or killed in Phoenix’s officer-involved shootings. Depending on where you sit, they are “victims of police violence,” “threats to the community and officers” or a combination of both.

The union representing Phoenix’s rank-and-file officers said to improve police-community relations, it may be helpful to sit down and talk with activist leaders.

“I think if anything, us as the Phoenix Law Enforcement Association (PLEA) can do a much better job with trying to have a personal relationship with some of the community members,” said Michael “Britt” London, PLEA’s new president. 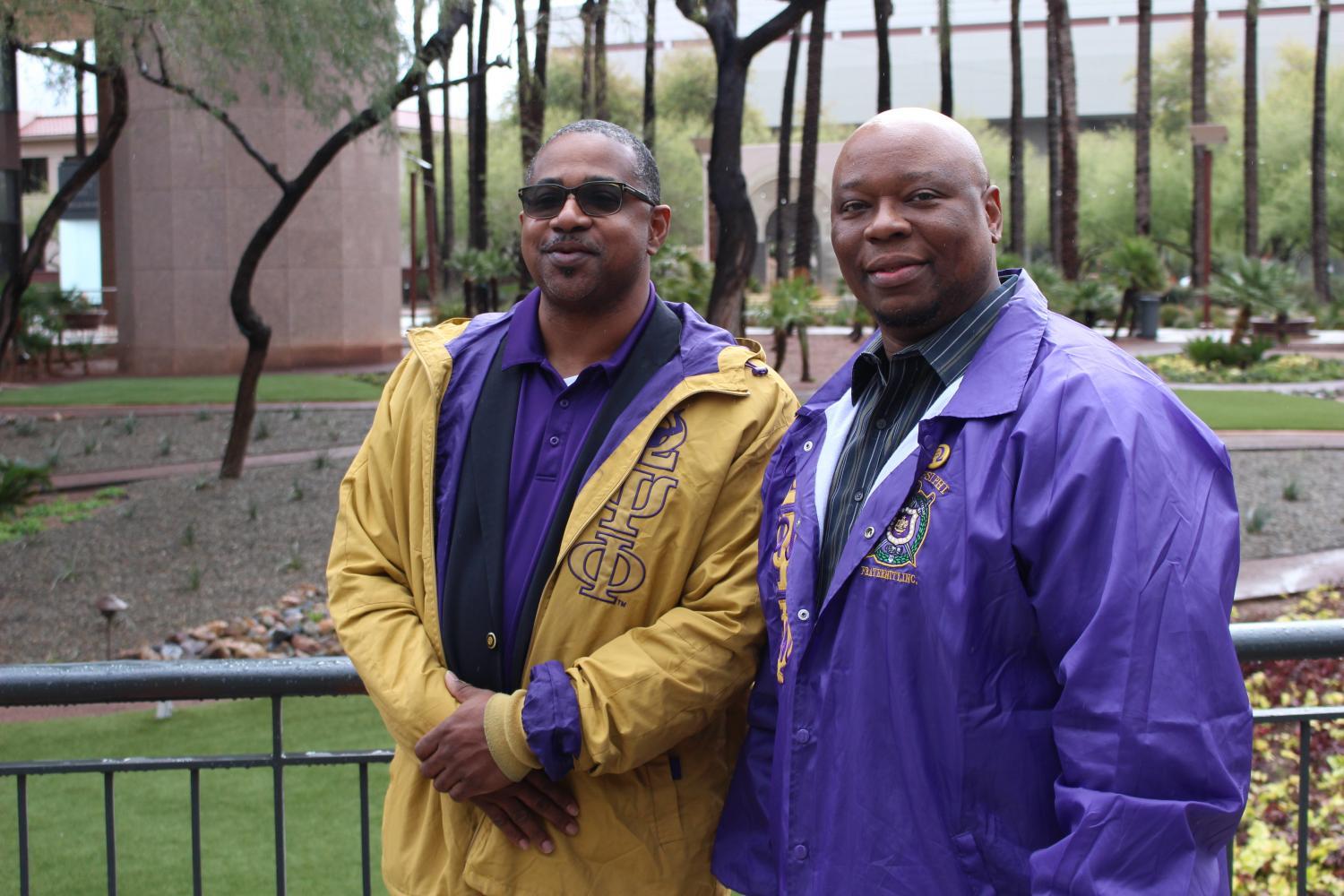 He acknowledged each side has its own opinion. “We’re not gonna give them the management or City Council answer. We’ll tell them how it is. We are the people who are out on the streets.”

There’s also a new player looking to start a dialogue: the local chapter of the fraternity Omega Psi Phi. Gregory Heard, the current leader, said his organization of African American professionals are well positioned to be a bridge in case community-police tensions reach a boiling point.

“We have people on both sides of every issue. I can guarantee you that,” Heard said. “And that’s what gives us a unique perspective and because we are respectful of each other, that’s what allows us to keep that dialogue open.”

Omega Psi Phi has yet to reach out to Poder in Action. It has met with the police union, the police department, and written a strategic plan.

Along with body cameras and a trauma fund, their efforts are another signal that Phoenicians aren't satisfied with the status quo.

→ >What Does The Phoenix Police Union Want In A New Contract?