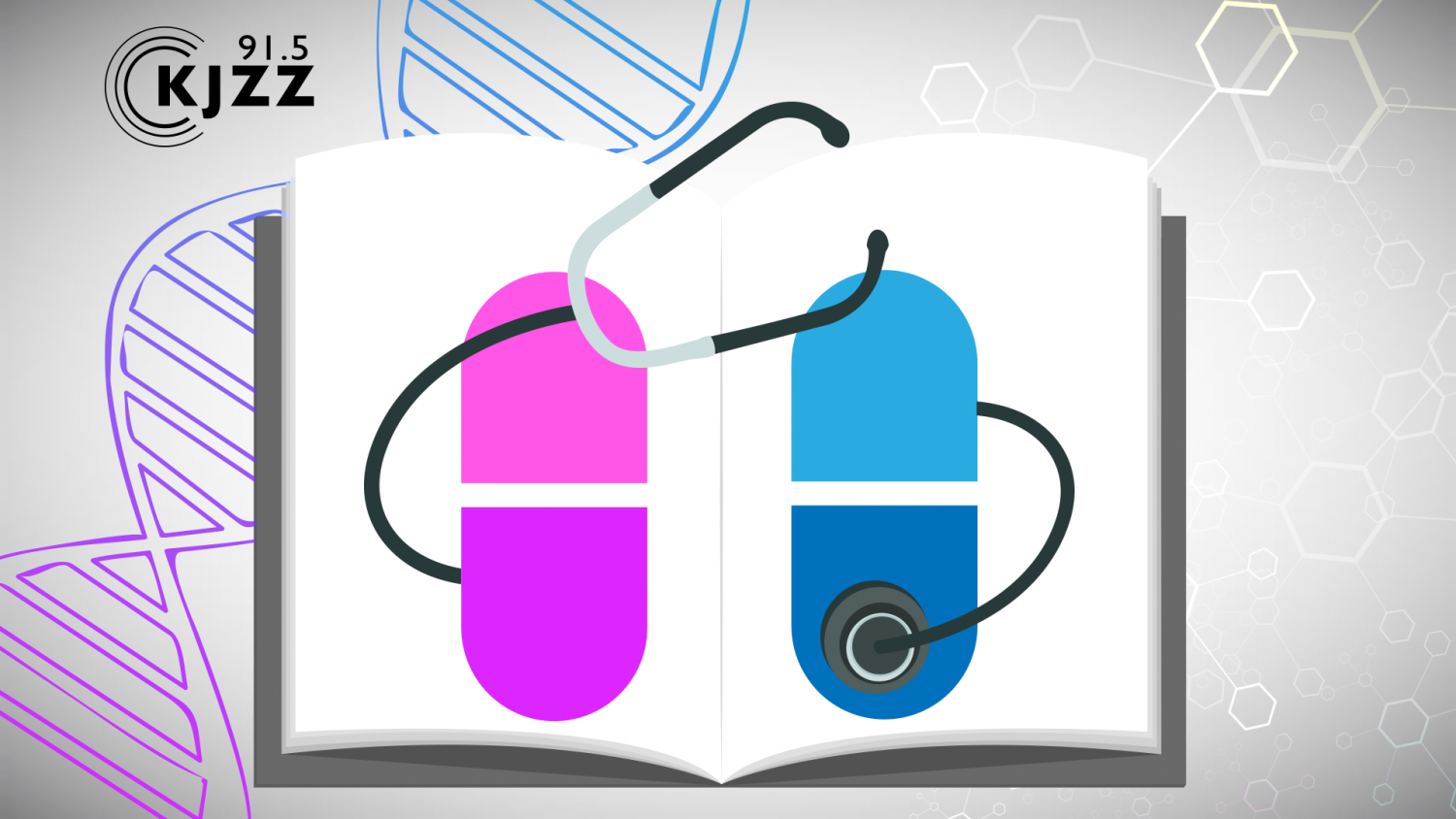 With the rising interest in personalized and precision medicine, medical science has been increasingly waking up to the need for more comprehensive research into biological differences between the sexes.

"There are a ton of sex differences in terms of at least outcomes and incidence of a variety of diseases, cancer, other diseases, particularly in neurological diseases and also autoimmune diseases," said Kristin Swanson, co-director of the Precision NeuroTherapeutics Innovation Program at Mayo Clinic in Scottsdale.

She co-authored a paper in the journal "Science Translational Medicine" with Michael Berens, deputy director of the Translational Genomics Research Institute in Phoenix. The study described differences in glioblastomas in males and females.

Glioblastoma is an aggressive cancer affecting glia cells, the "scaffolding" of the brain and spinal cord. Males develop the disease more than one-and-a-half times as often as females, but females have twice the survival rate under the current standard of care: aggressive surgery, radiation and chemotherapy.

"Males would respond, and then they'd recur and kind of grow right back, whereas females kind of held onto their response longer," said Swanson.

Berens observed that a fundamental biochemical basis seemed to distinguish the tumors. 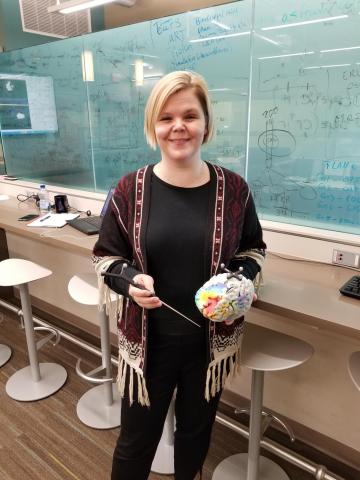 Nicholas Gerbis/KJZZ
Kristin Swanson, co-director of the Precision NeuroTherapeutics Innovation Program, holds a 3D model of a glioblastoma patient's brain. The wand and registration points (gray dots) lets her manipulate an image of the model brain on a computer.

One possible explanation lay in different gene activity at work in males and females. In the male glioblastoma cells, genes prioritized rapid reproduction; in the female cells, they maximized invasion.

Differences appeared in imaging as well.

"Just look at the tumor, and [if] you don't know the sex of the patient, you can predict whether that's a female or a male just from the image of the tumor," said Swanson.

Across Diseases, Across Time

Research has revealed sex differences in the prevalence, progression and prognosis of cardiovascular disease, stroke and Alzheimer's disease, among others. Louise McCullough, chief of neurology at Memorial Hermann Hospital System in Houston, says we ignore this at our peril.

"Men have strokes a little bit earlier because we think during most of the lifespan women are at lower risk of stroke because they're protected a little bit by estrogen," said McCullough.

Yet females have strokes, and develop glioblastomas, decades after menopause causes hormonal declines.

"There's a lot of biology underlying what could explain this, and it's not hormonal differences that seem to be the primary indicator that explain it; hormones don't seem to be the big answer," said Swanson.

That said, researchers can control for such factors in the lab.

"There are a ton of sex differences in terms of at least outcomes and incidence of a variety of diseases, cancer, other diseases, particularly in neurological diseases and also autoimmune diseases."
— Kristin Swanson, Mayo Clinic Scottsdale

That leaves biological factors: in particular, sex chromosomes and the genes they contain.

"Gonadal hormones, although they may have some impact, you know, changing the genetic repertoire, the epigenetics or something, it's probably something else. Maybe sex chromosomes. We actually think it's sex chromosomes," said McCullough.

Females generally carry two X chromosomes, a fact that confers an advantage in immunity but a vulnerability to autoimmune diseases.

Research also shows that psychological health has a strong impact on stroke and dementia.

"Females are particularly vulnerable to it. In the lab, we found that the detrimental effects of isolation affect both sexes. But they affect females more, and we don't know why that is," said McCullough.

Beyond Y and X chromosomes could lie an "X-factor:" one or more subtle biological differences — evolved, perhaps, to cope with environmental pressures. Too many unknowns remain to say for sure; but research must fill in those blanks before medicine can become truly personal and precise.

EDITOR'S NOTE: This story has been modified to correct Michael Berens's title.