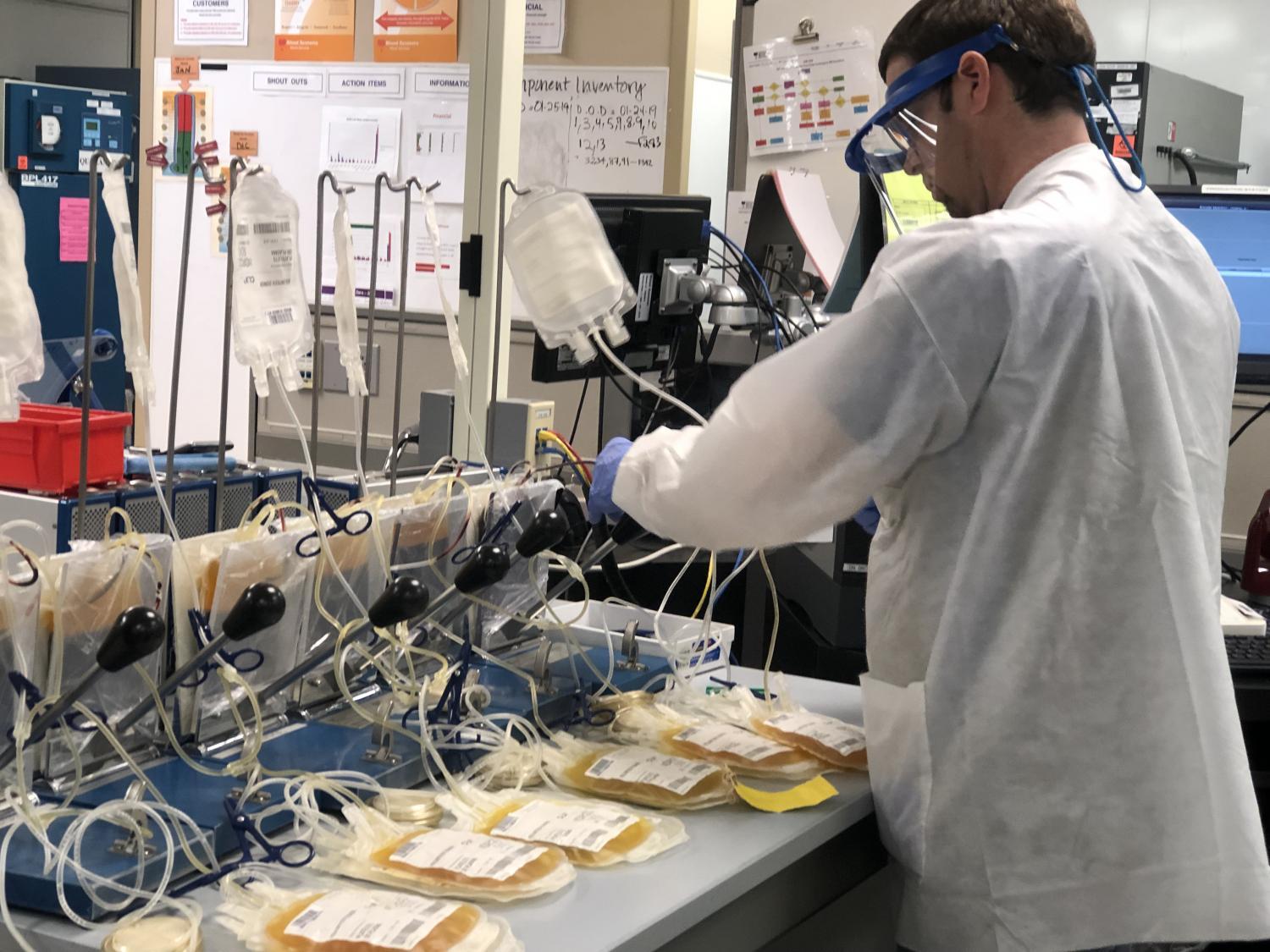 Will Stone/KJZZ
Vitalant is the sole provider of blood in Maricopa County.

Blood is going out the doors of Maricopa County’s only blood provider faster than it can be brought in.

“We currently have hospital orders for 500 pints of blood that we are waiting for donors to fill,” she said.

Thew works for the Scottsdale-based Vitalant, which collects, tests and distributes blood to more than a thousand hospitals across the country.

“The challenge is that the two most needed blood types O-positive and O-negative have less than a one day blood supply,” she said.

Their standard goal is a three day supply.

With donations low, the nonprofit is shuffling blood between hospitals to meet the need. It’s the first time Vitalant has issued a critical appeal for donations in over a year.

January is typically a big month for blood. People put off operations until the new year and that comes just after the holidays when donations are slow.

But Thew said the problem is especially pronounced this year in Southwest states like Arizona. Blood usage in 2018 rose by nearly 20 percent from the year before.

A nasty flu season and bad weather elsewhere in the country — also keeping people from donating — have strained the supply chain.

Thew anticipates a shortfall of thousands of donors by the end of the month.

The Red Cross has also put out an urgent call for blood. Donations in December were down nearly twice the amount from the year before.

People undergoing treatment depend on transfusions.

David Rees was one of them. He was diagnosed with leukemia when he was 26 years old.

“My counts would get so low that I wouldn’t be able to recover in time,” Rees said. “I would have died without blood transfusions.”

Rees, who lives in Tempe, went through nine months of treatment, including four rounds of chemotherapy, a stem cell infusion, multiples blood tests and dozens of transfusions.

He has been in remission since the end of 2017 and now runs blood drives at his church.

Rees remembers what he used to say about giving blood before he was diagnosed: “You never know when you might need it.”

Rees said he never really understood what that meant until those 39 transfusions — from 39 people — saved his life. 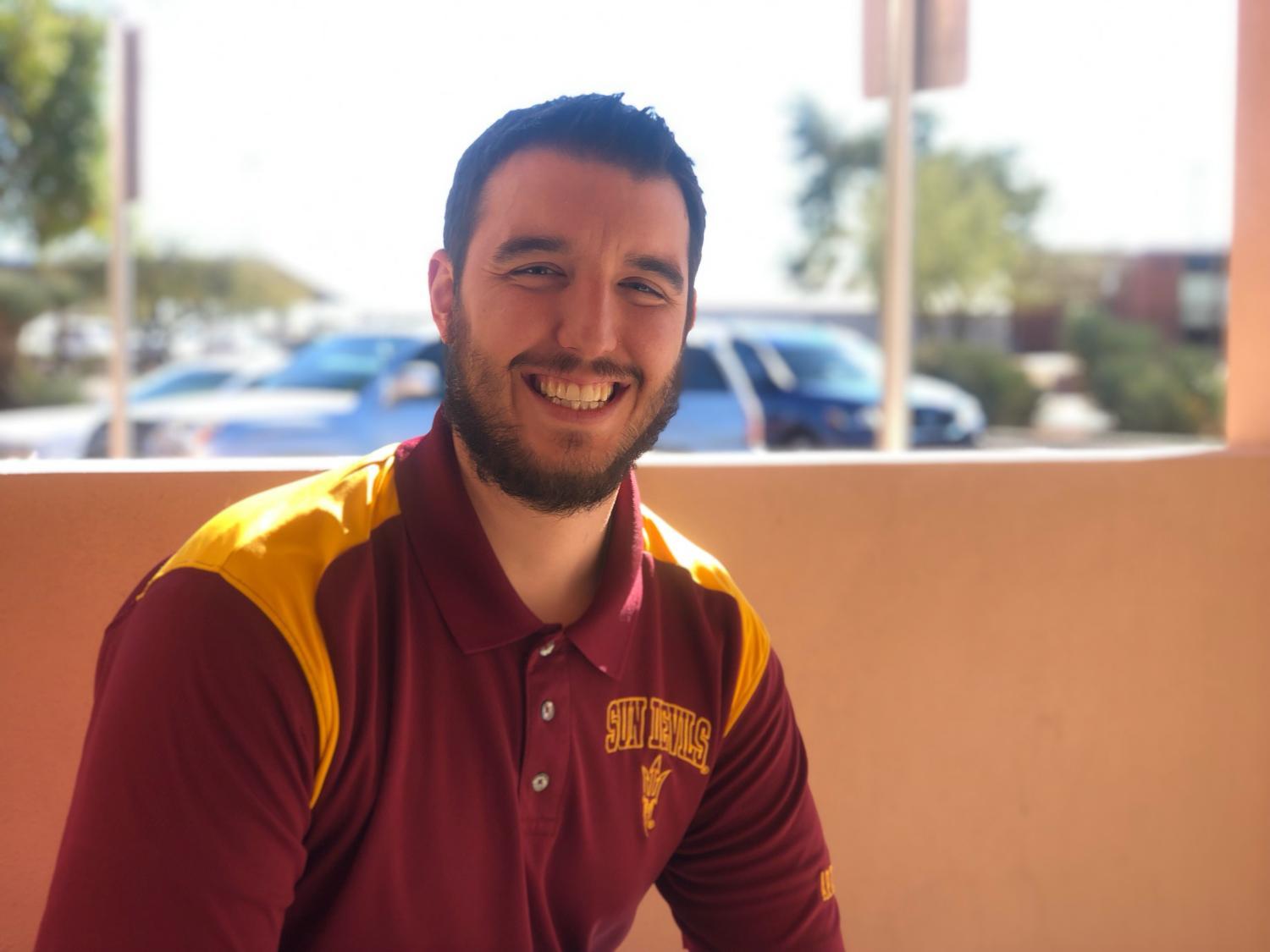 Will Stone/KJZZ
David Rees of Tempe was diagnosed with leukemia when he was 26-years-old and underwent nearly 40 blood transfusions during his treatment. 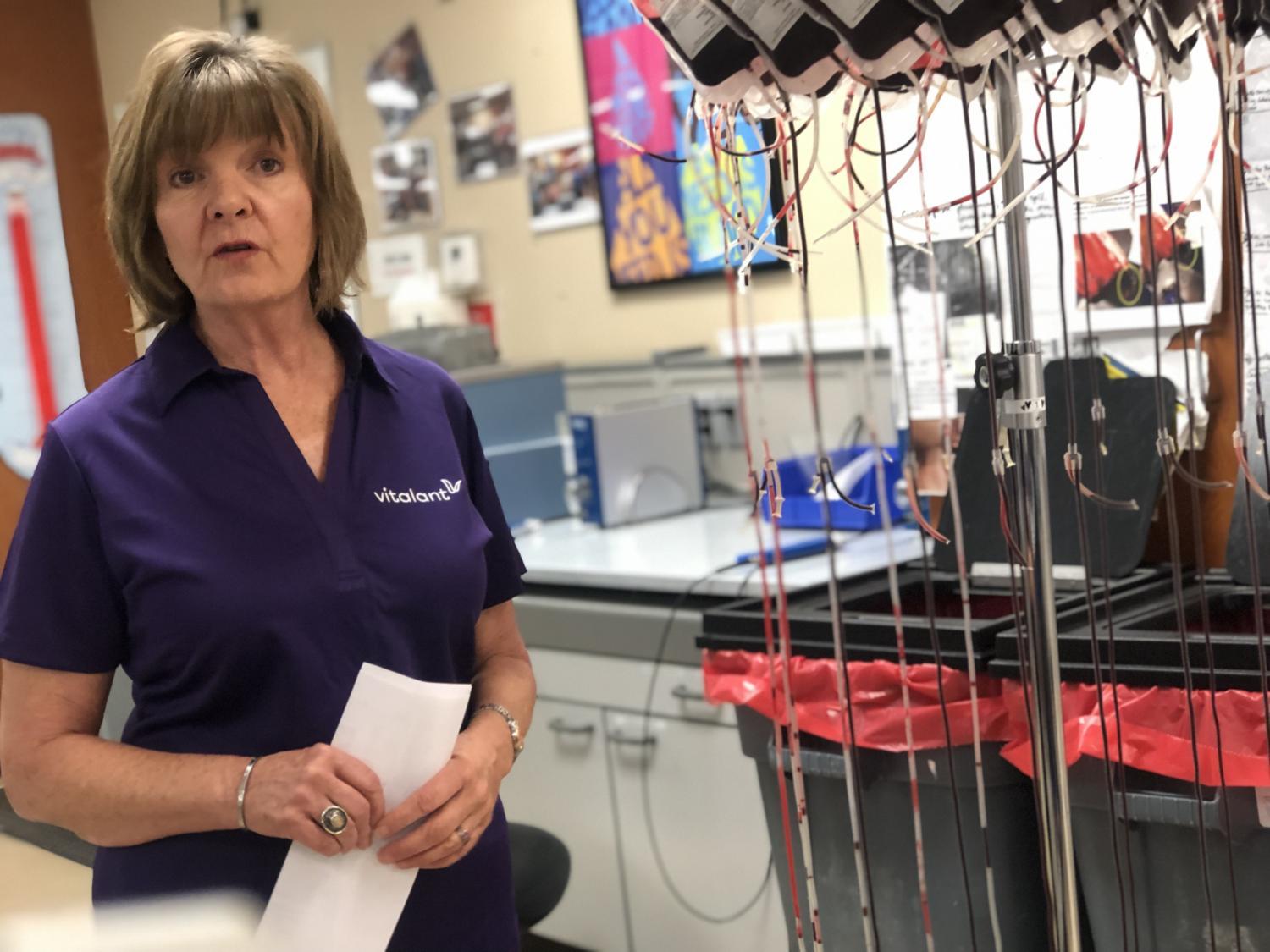 Will Stone/KJZZ
Sue Thew of blood provider Vitalant said Arizona faces a blood shortage for a variety of reasons, including growth in demand and a bad flu season.
Science