Federal Workers In Phoenix On Shutdown: 'Damage Has Already Been Done' 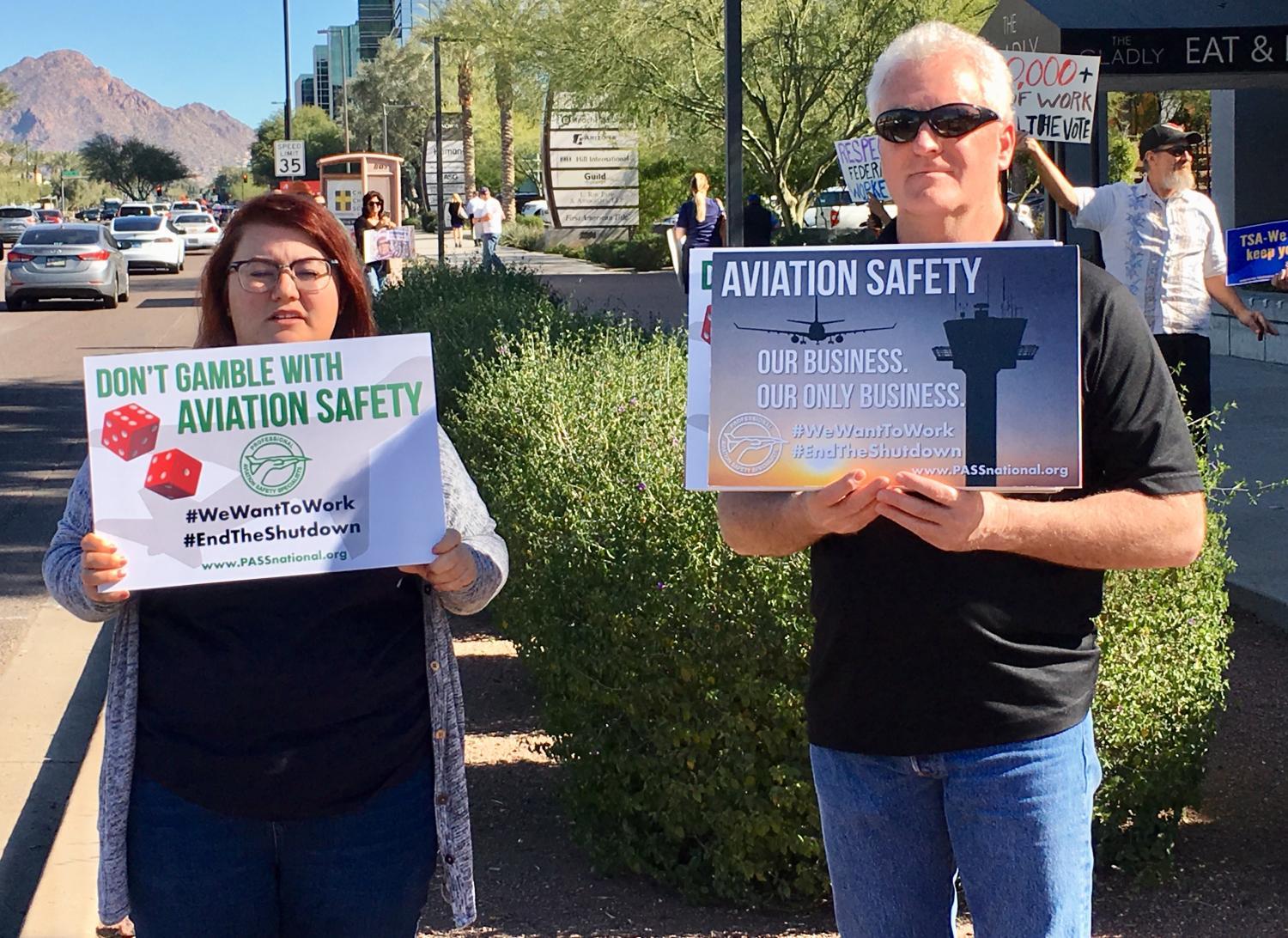 Christina Estes
Federal workers and their supporters hold signs at the corner of 22nd Street and Camelback Road in Phoenix on January 25, 2019.

A group of federal workers in Phoenix had mixed reactions to news that Washington has reached a deal to end the partial government shutdown. They heard the news less than an hour before a planned rally over the shutdown.

“Hearing the stories from my co-workers, from my union brothers and sisters, yes, thankfully, we’re going to get our paychecks,” said Jovan Petkovic. “But how’s it going to fix the damage that has already been done to some of them?”

Petkovic is secretary for American Federation of Government Employees (AFGE) Local 1250 which represents Transportation and Security Administration (TSA) employees in Arizona and Nevada. 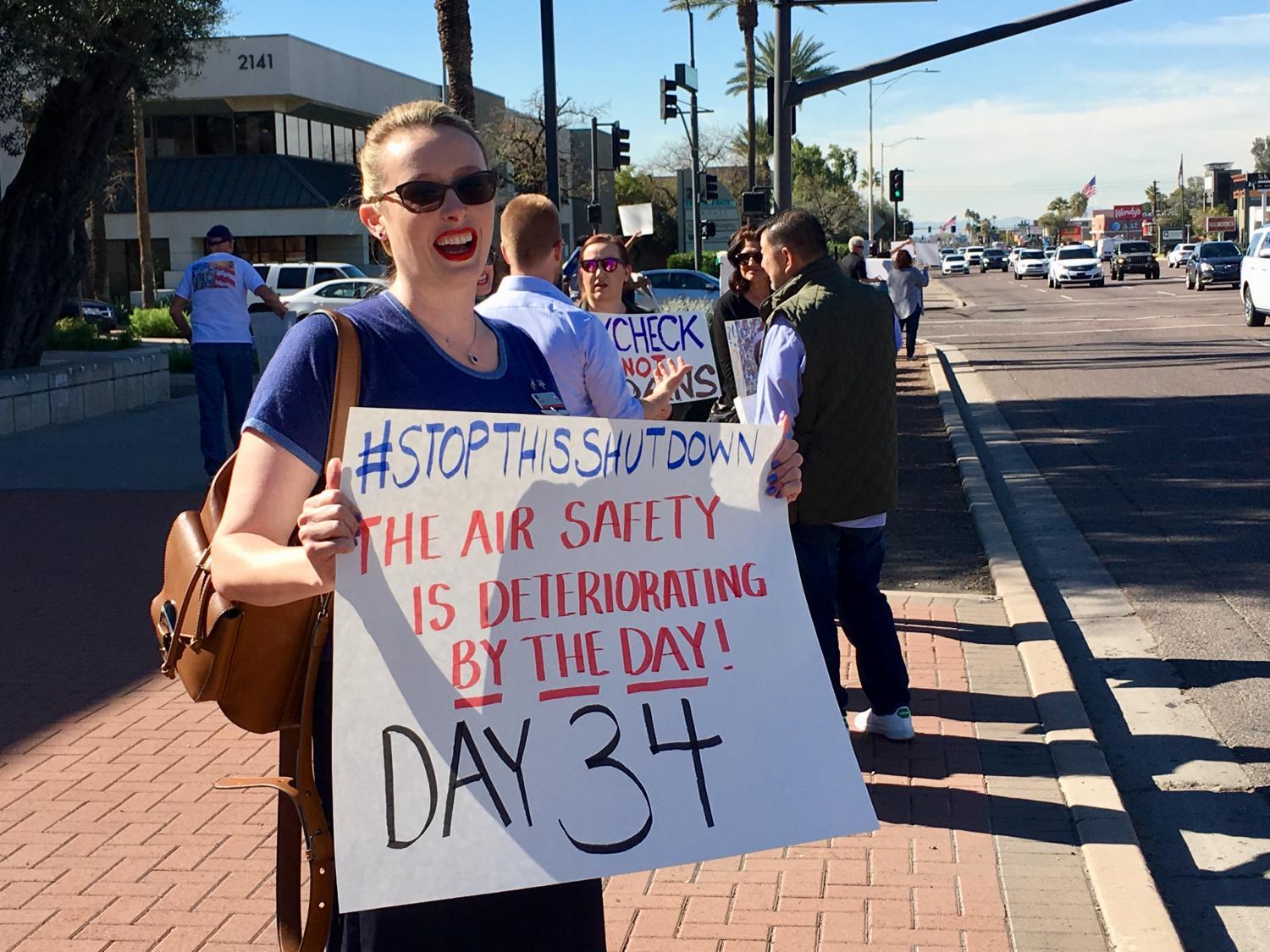 Christina Estes/KJZZ
A federal employee participates in a Phoenix rally to end the government shutdown on January 25, 2019.

TSA officers and others considered essential federal employees have missed two paychecks. President Trump says he’ll make sure they get back pay “very quickly or as soon as possible’.

“The financial damage has already been done to a lot of employees,” Petkovic said.

He also worries about a deal that's only good through Feb. 15.

“What’s going to happen then?” Petkovic said. “Are we going to be in another one?” 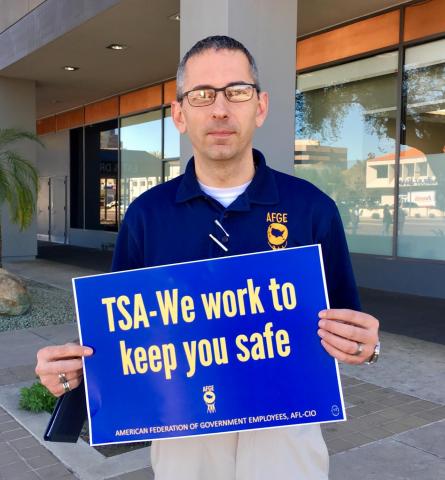