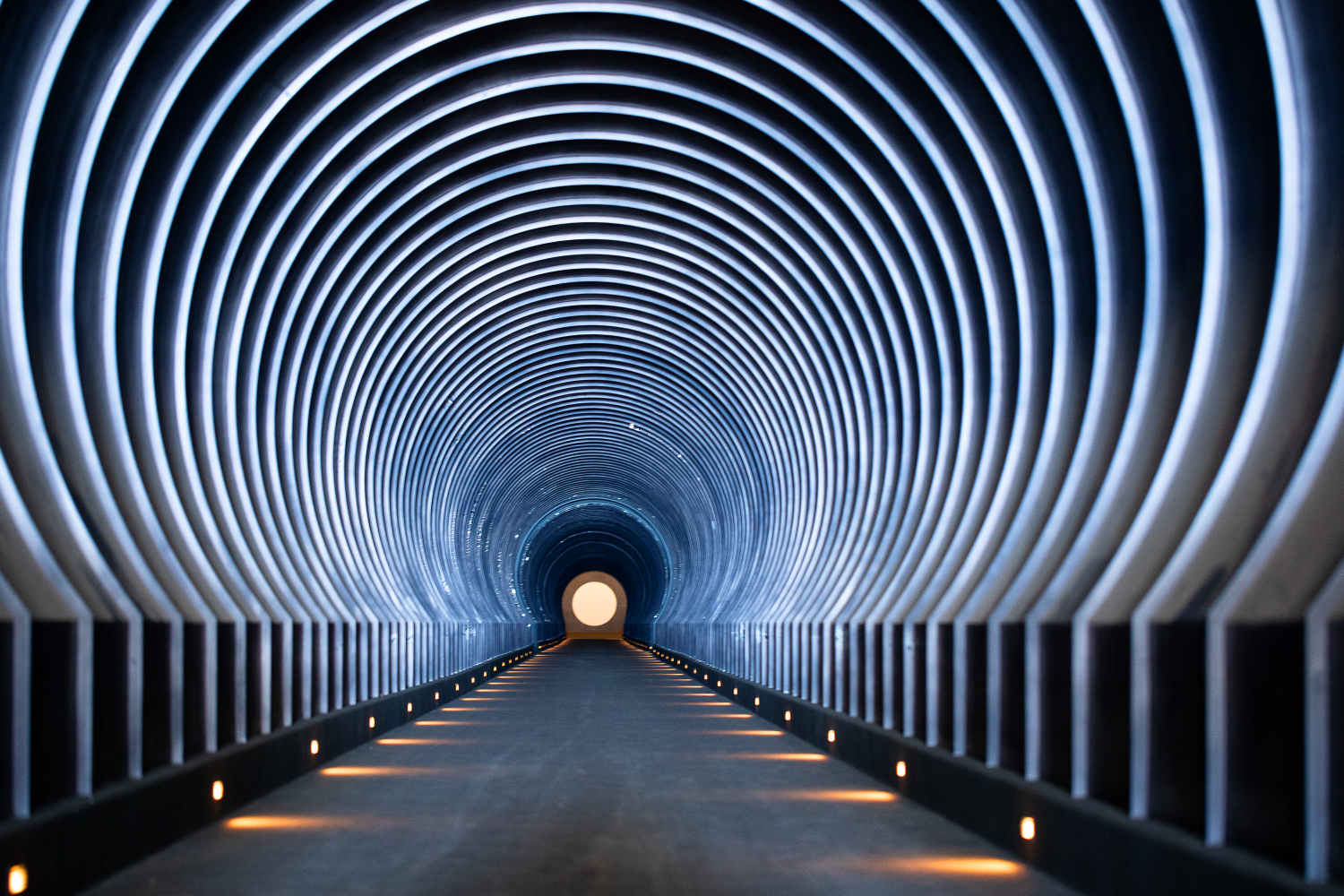 ASU announced a major partnership between the university and the world-renowned artist James Turrell that involves a very unique, off-campus experience.

Not far from Flagstaff, off secret dirt roads that don’t appear on maps, there’s a ranch that sprawls over 150 square miles where a 400,000-year-old dormant volcano sits, lonely, on the edge of the Painted Desert. 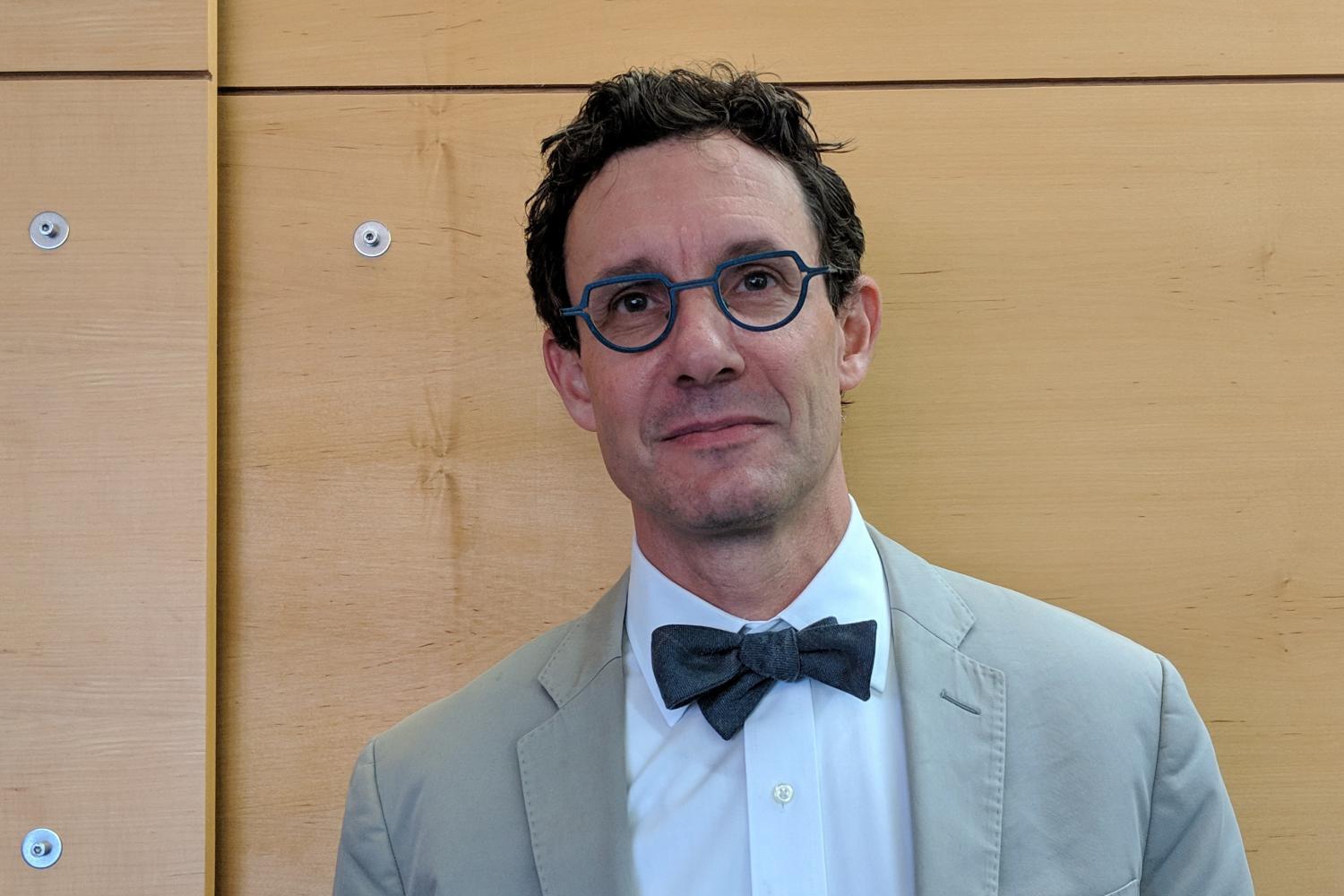 "When you’re on the rim of the crater you can see forever when the sun sets behind you in the west, because of the way the crater is aligned to the horizon, you can see the shadow of the earth cast on the horizon. That’s just on the outside," said Steven Tepper, dean of the Herberger Institute for Design in the Arts, setting the scene for the location of this project.

But that’s not even the interesting part. It's what's inside the crater that counts, a project that Turrell has been working on for 45 years.

"The best description of this is that it’s indescribable," he said. "You wouldn’t know that there’s this extraordinary art piece inside of it."

Tepper described the artist’s magnum opus on The Show.