Will The Arizona Legislature Act Quickly On A Drought Contingency Plan?

In early December, after months (some would say years) of tough negotiations, the Central Arizona Project board approved a framework for the state’s internal Drought Contingency Plan (DCP). Pinal County farmers expressed concern, however, because money to help them build groundwater infrastructure was up in the air.

Paul Orme, an attorney who represents many of those farmers, said this to the CAP board:

“It’s going to require participation by all for us to have the comfort level of, in one month from now, basically having to tell our Pinal County legislators, yes, this is something we should support.”

And that’s what Arizona’s internal Drought Contingency Plan needs — various groups to tell their legislators they can support the deal. Lawmakers can then go ahead and give the head of the state water department the authority to sign it. 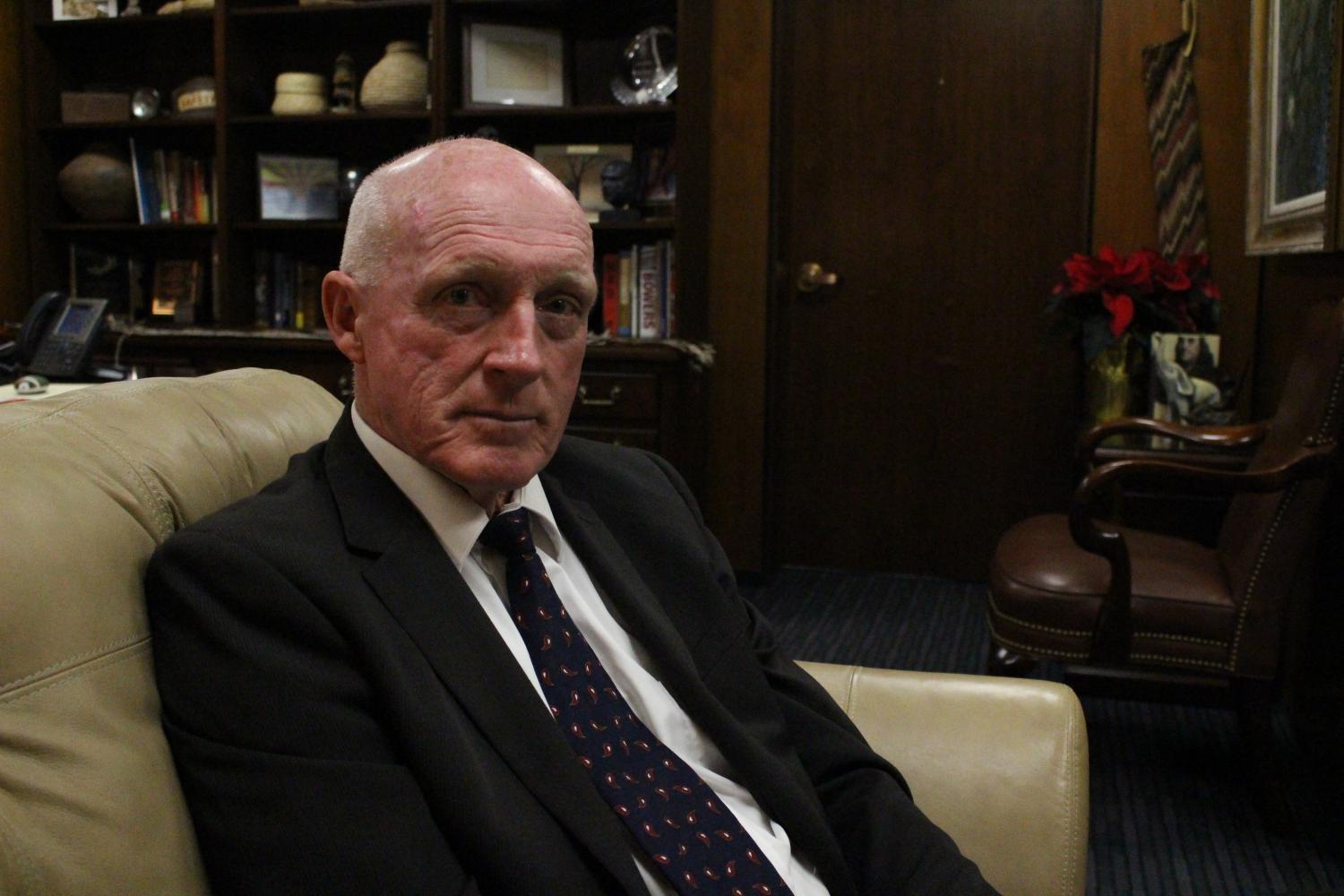 Many stakeholders in Arizona support the framework for water cutbacks, including Arizona Gov. Doug Ducey. A few big issues remain, like the groundwater infrastructure money for Pinal farmers.

But another big question is: will the state Legislature want to do even more work?

“You have to think about legislative leadership. And how they exercise their responsibilities,” said Kevin Moran with the Environmental Defense Fund. A coalition of non-governmental environmental organizations he works with are chipping in $8 million towards the drought plan.

“You have to think about 90 members of the state Legislature. And on an issue of this consequence, one has to think about engaging and educating all 90.”

It is a daunting challenge to educate 90 lawmakers on water policy, a complex world of laws, contracts, priorities and acronyms.

But a few lawmakers are more than up to speed. Arguably, the member most engaged on water happens to be one of the most powerful: House Speaker-elect Rusty Bowers, a Republican from Mesa and a longtime ally of agriculture.

In the upcoming session, Bowers will assign bills to committees and decide when to put them on the floor for a vote. Or not. In an interview last week, Bowers said he won’t rush.

“There are things that everybody wants. But most of all everybody just wants a plan. And I think it’s almost like, we’re being panic-driven,” he said. “This is not a panic. There’s water available.”

For example, he said he intends to ask cities “in very pointed ways” to hold off on ordering all of the water they’re entitled to, to make more available to farmers.

“Ordering is not need,” he said.

Valley cities say they order water and store it underground for the future, when other sources may be inconsistent. 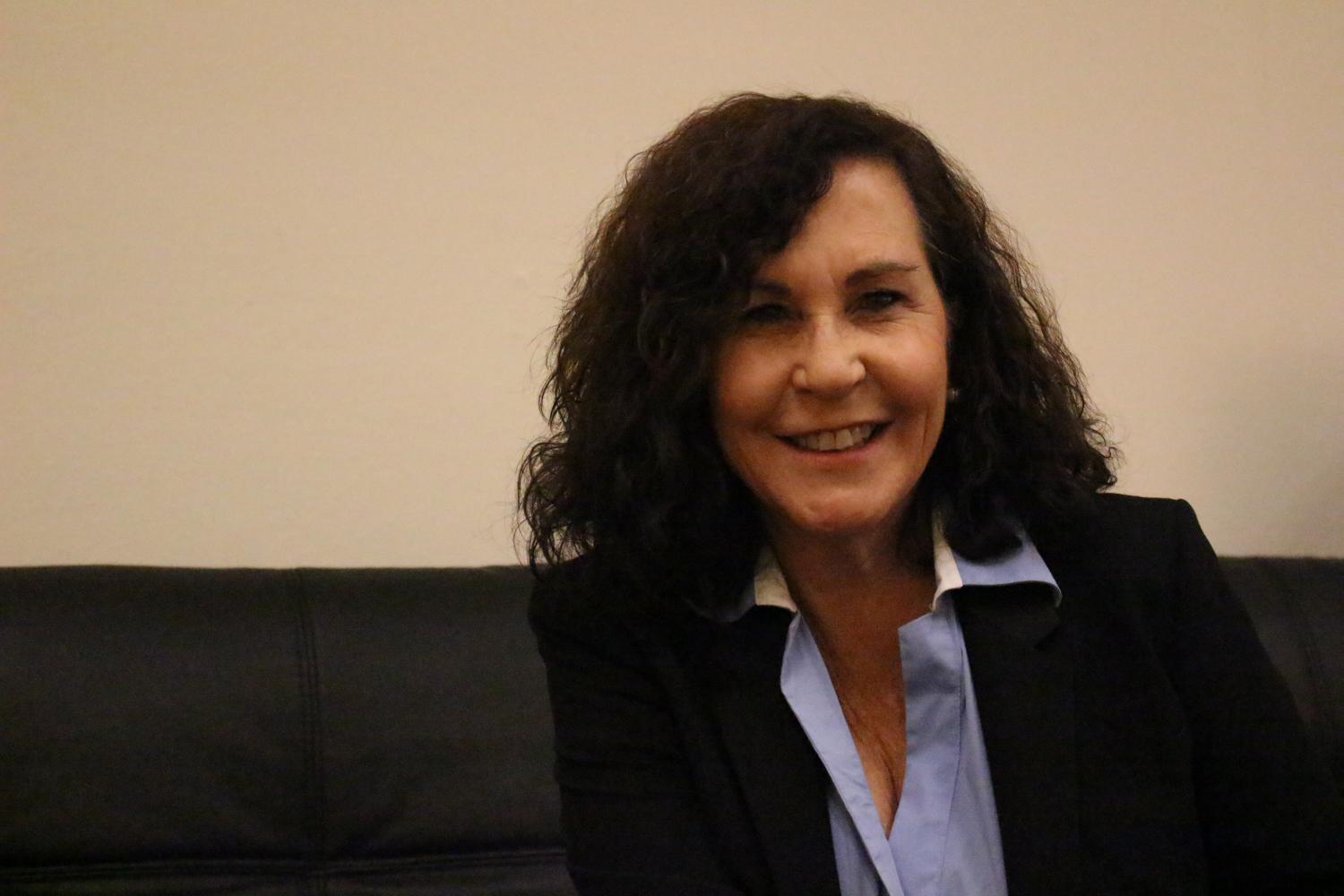 “This is the deal and time is running out,” said Warren Tenney, executive director of the Arizona Municipal Water Users Association. “Attempts to modify the terms — including asking for additional water from residents and businesses in Maricopa County – threaten the deal and the entire state.”

Really, any kind of negotiating during the session would make a lot of people nervous.

“If the DCP shows up and people want to start attaching things and a companion bill starts getting all kinds of amendments, we will have every stakeholder running around here, attaching their interests on here,” said Lisa Otondo, a Democratic state senator from Yuma. Like Bowers, she has been part of Arizona’s Drought Contingency Plan Steering Committee.

“Nobody likes it,” Otondo said of the framework. “But it’s better than what would be handed to us by the feds.”

If DCP doesn’t get signed in all states, and soon, the federal government will put other wheels into motion. Lake Mead, the main reservoir for the lower basin of the Colorado River, is at an alarmingly low level. Climate change and over-allocation have dropped it to 38 percent capacity.

An official “shortage” declaration is more than likely by 2020, which already means cutbacks for the basin states under a previous agreement. The DCP is an attempt to take additional cuts ahead of time to stave off even deeper drops in Lake Mead.

Republican Sine Kerr of Buckeye was at the conference where Burman made her speech, the Colorado River Water Users Association.

“After I caught my breath, I was trying to think [how] do we physically, you know, make this happen?” said Kerr, who is chair of the Senate Committee on Water and Agriculture. “With the time crunch that we have now, our deadline, I think to have the best success, I think we need to keep it as intact as we can.” 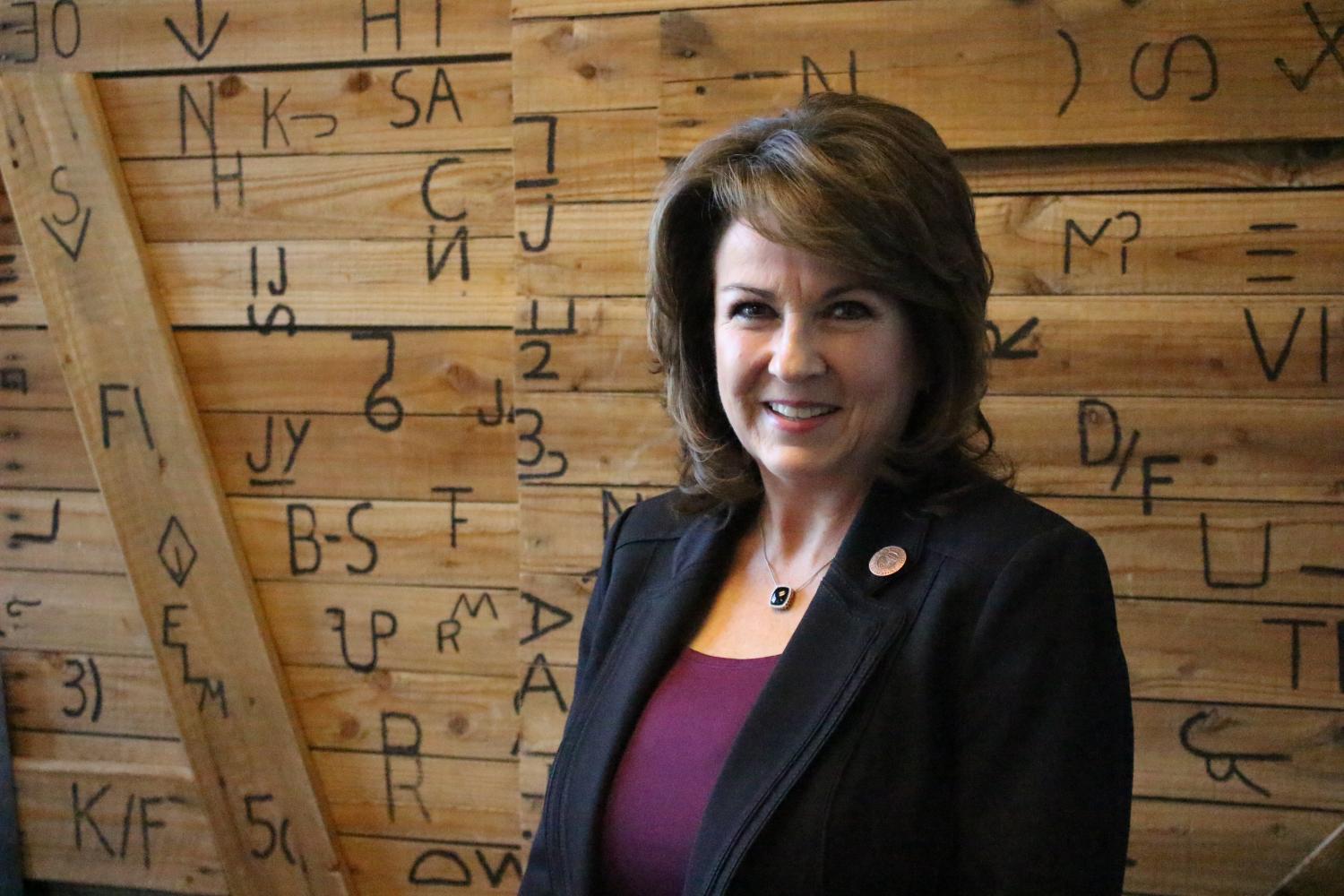 Bret Jaspers/KJZZ
Arizona state Sen. Sine Kerr is the Chair of the Senate Committee on Water and Agriculture.

Kerr noted Arizona is the only state that needs legislative approval to sign the DCP. The legislative session starts on Jan. 14, less than three weeks before Burman’s deadline.

Speaker-elect Bowers, however, wants the Legislature to be able to digest and debate any agreement, noting that millions of Arizonans rely on the Colorado River in some form or another.

“Rushed legislation often leads to unintended consequences, and on an issue as momentous as Arizona’s water future, we’re going to take the time we need to do our due diligence,” he said in a statement after the deadline announcement.

Bowers knows the commissioner has a job to do. But so does he.